Gaucho alumna Victoria Orphan has recently been awarded a grant of $600,000 to continue her research of deep sea microorganisms. The creativity and future application of Orphan’s work stems from her unorthodox combination of geological and biological laboratory techniques in tandem with the potential her work shows to address one of the world’s most pressing issues of today: climate change.

The grant, known as the MacArthur Foundation Fellowship, is an investment of $625,000 paid over the course of five years to a select group of scientists and is awarded annually. Orphan’s groundbreaking research on deep-sea microorganisms was one of the main driving forces behind her receiving the grant, as the grant is awarded to those who show “exceptional creativity in their work and the prospect for still more in the future,” according to the MacArthur Fellowship website. 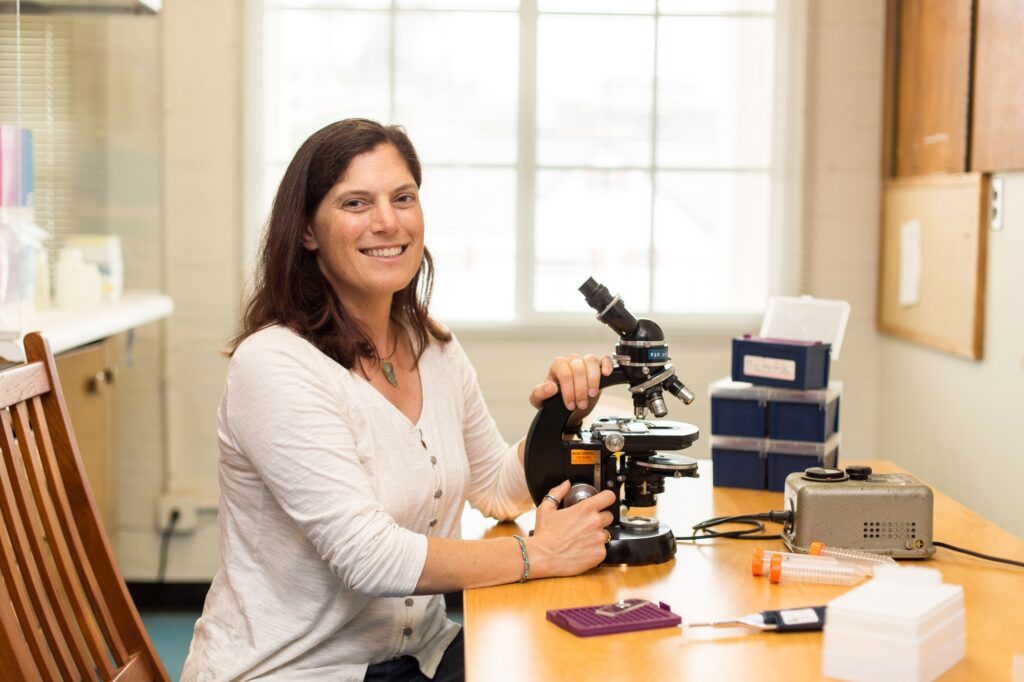 Before taking a course in microbiology with Edward DeLong, Victoria Orphan had no plans to become a microbiologist. Now a professor at Caltech, some of her research involves microbial communities in deep subsurface habitats. / courtesy of macfound.org

Orphan began her journey from enthusiastic undergraduate to renowned researcher here at the UC Santa Barbara. Her interest in microbiology was originally stirred by a class she took taught by Dr. Edward DeLong, who now works at the University of Hawaii at Manoa.

“I first met Victoria when she took an undergraduate class I was teaching at UCSB in marine microbiology,” DeLong said.

Like many UCSB students, Victoria took advantage of the University’s dedication to undergraduate research, becoming involved with DeLong’s laboratory.

With her Ph.D. in tow, Orphan eventually set off to work at the California Institute of Technology (Caltech) where she is currently working as the James Irvine Professor of Environmental Science and Geobiology. She currently researches anaerobic deep-sea microorganisms involved in methane oxidation. Simply put, she studies microbes that “eat” methane.

As climate change becomes an ever-growing issue for our planet, research on greenhouse gases such as methane and carbon dioxide, which contribute to this phenomenon, must be done if we are to understand the brevity of the problems we face. Orphan’s research provides another unique piece of understanding to this problematic puzzle and, as her MacArthur Foundation Fellowship shows, many believe in the value and importance of her work. 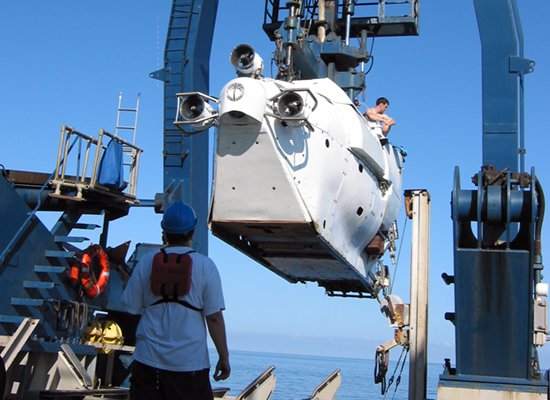 “I believe [the MacArthur Foundation Fellowship] shows she is doing very creative things in her work that make a difference, and that experts in the field also agree her work is important, novel and impactful,” DeLong said.

Orphan’s path to success was not at all a straightforward or easy one. She has evolved from the young freshman that entered the UCSB campus years ago, and it took many years and the overcoming of many challenges to evolve from student to professor and from student to researcher.

According to DeLong, Orphan has had many challenges on the path from being a student to becoming an internationally recognized professor at Caltech.

“That evolution entails moving into a role where you are the teacher, not the student, and creative new lines of science and research. That means growing in terms of independence, leadership and vision, and Victoria progressed remarkably well into all those roles over the years,” DeLong said.

Orphan’s reception of the MacArthur Foundation Fellowship complemented the masterpiece she had already been developing for many years. The grant will allow Orphan to continue her research and, as the Fellowship is designed to do, “provide recipients with the flexibility to pursue their creative activities in the absence of specific obligations or reporting requirements.” So Orphan can do what she is meant to do: research.

DeLong has watched Orphan grow since she was only an undergraduate, from his biology student to the esteemed researcher that she is today. DeLong expressed that he is most proud of Orphan’s success as a scientist, educator and professor, as well as her ability to make a difference in science and the lives of her students and scientific colleagues.

Orphan’s success illustrates the effectiveness of UC Santa Barbara’s education and environment when one takes advantage of all the opportunities and resources available to them. Orphan is a role model, and her success is something UCSB students can strive for and aspire to. While many of us may want to be like Orphan and follow in her footsteps, Dr. DeLong tells us, “Don’t be like Victoria; be like yourself!  Follow your passion and your dream, and be persistent in doing what you need to do to realize that vision.”