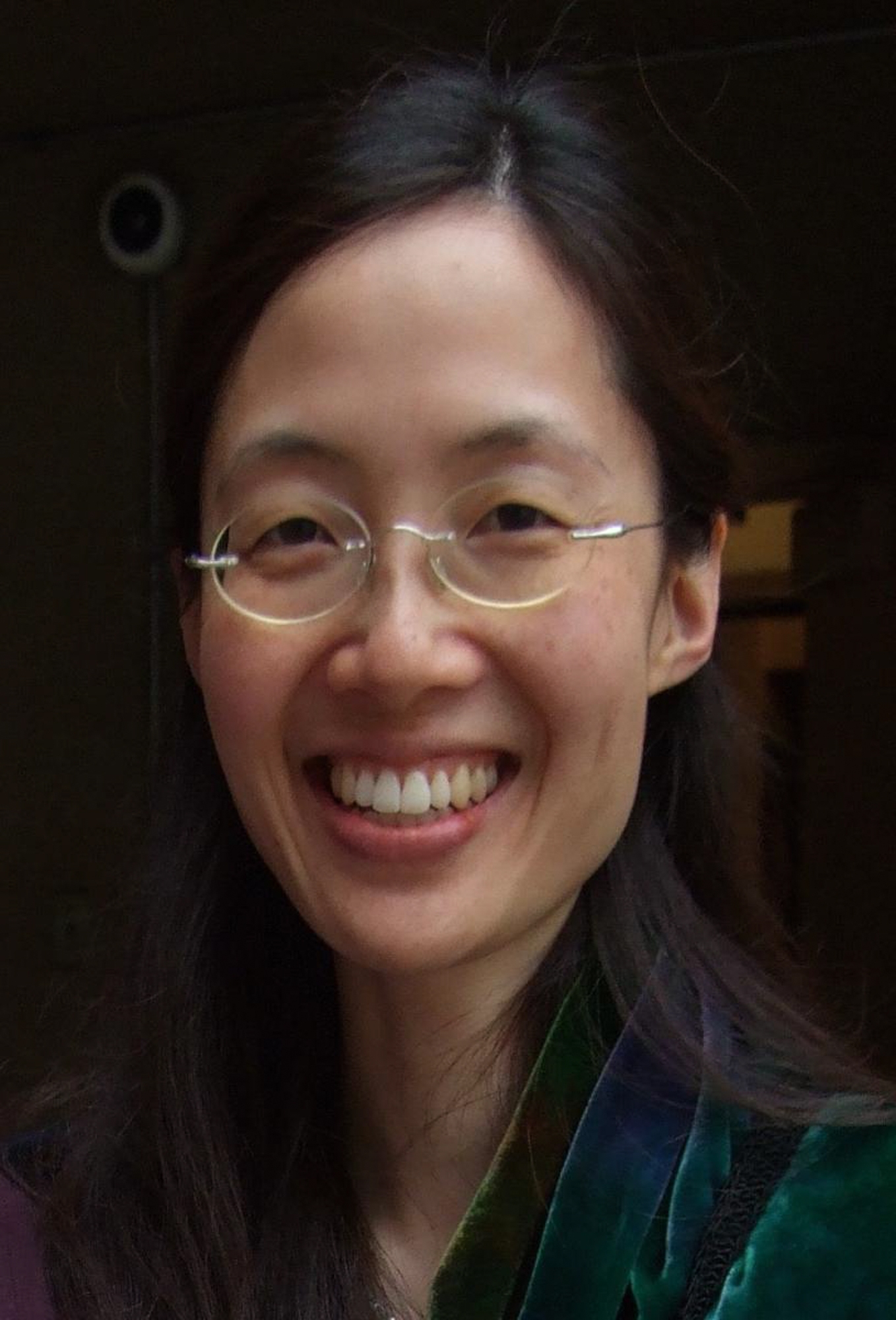 Irene Chen’s lab’s purpose is to understand biomolecular design and evolution. Her lab studies the principles of emergence and evolution of biomolecules by combining experiments and modeling.

Bacteriophage therapy is making a crucial comeback this century as the emergence of antibiotic-resistant bacteria jeopardizes the efficacy of antibiotic treatments. Prior to the discovery of antibiotics, bacteriophages, or tiny viruses that kill bacteria, were commonly used to treat bacterial infections.

However, the century-old practice of using phage therapy was largely abandoned by the Western scientific community after the effective pioneering of antibiotics. Today, growing trends of antimicrobial resistance suggest that major health issues may resurface if possible methods are not explored.

“Because of the urgency of the problem, I think it’s important to look for alternative technologies,” Irene Chen, UC Santa Barbara Department of Chemistry and Biochemistry assistant professor, said. “One place to look for those alternatives is to go back to nature and ask: ‘What mechanisms exist in nature that control bacterial populations?’”

With an eye for creative impact, the National Institute of Health has awarded the Director’s New Innovator Award, a $2.1 million grant, to Chen to support her research on phage therapy.

Her research revisits this outdated virus treatment in recognition of its therapeutic potential and in hopes of revitalizing its utility.

It is the evolutionary arms race and the cusp of discovery, with scientists like Chen at the forefront of a new era of treatments.

For the past 70 years, the discovery and widespread use of antibiotics has saved countless lives and reduced critical health problems. However, resistance has eventually been seen in every antibiotic ever developed, as this was made possible by the ability to acquire/transfer genes, rapid bacterial division and quick evolution.

The rise of antibiotic resistance is attributed to a number of factors, including the overuse of antibiotics and the lack of new drug development by the pharmaceutical industry.

Although bacteriophages may not be a replacement for antibiotics, researchers like Chen are currently investigating their potential functionalities in targeting bacteria. Phage therapy works by infecting host cells with lytic bacteriophages to treat bacterial infections, and they have no adverse effects on human health.

A phage is composed of an inner core of nucleic acid wrapped in a protein coat; the basic features of a phage include a head (capsid) and a tail. A part of the protein capsule recognizes a distinct bacterial host, though the exact receptor that it binds to differs depending on the phage and the bacteria. Nature offers an unlimited supply of phages, and each strain is highly targeted to specific bacteria.

After the bacteriophage attaches itself to the host’s cell wall, the phage injects its DNA (or RNA) into the bacteria, usually passing nucleic acid through the hollow tail tube. The genetic information that gets transferred into the bacteria co-ops the machinery of the bacteria to potentially produce many more phages.

At this point, one of two cycles can occur: the lytic or the lysogenic cycle. The lytic cycle will allow for the rapid production of phages, resulting in lysis of the cell wall and infection of other bacterial cells.

During the lysogenic cycle, the phage’s DNA becomes integrated within the bacterial chromosome, combining to form a prophage. Once the bacterium reproduces, its daughter cells will carry potential phage production.

Chen’s current research focuses specifically on microbial sequencing to search for genes that may be useful in fighting bacterial infections. The system of interest is skin wounds, which allows her to directly apply a phage into a wound, like in a dressing or an ointment.

“Phages have a lot of potential advantages as a therapy over conventional antibiotics because you can imagine giving a relatively small dose, which will increase as they propagate on the host, and effectively produce a higher level than what you applied,” Chen said.

She hopes to find the presence of phages in wounds that heal to further pinpoint phage species. The next step would involve cloning those genes into a well-understood phage to make a hybrid phage for laboratory manipulation.

“There are definitely some important problems in our lifetime, like climate change, and I feel that antibiotic resistance is one in the medical field,” Chen said.
Chen and graduate student Samuel Verbanic will be working together on bacterial and microbial sequencing for the next five years in hopes of isolating genes, determining specific phages and discovering different phage delivery methods.

“The grant is for five years, but I definitely want this program to go on longer, so my hope is that my lab could continue this direction for decades because we want to get to that end goal, and that’s going to take some time.”

We must go beyond science when it comes to phage therapy: I believe that the focus on the science of phage therapy in isolation is somewhat misplaced – the reading of any comprehensive review or book on the subject will show 100 years of science and application of phage therapy. Considering that phage therapy can be used in many countries legally under compassionate use provisions. I would suggest an interdisciplinary approach considering science, legal and ethical aspects. In my opinion withholding phage therapy from patients suffering with antibiotic-resistant infections is cruel and unusual punishment, especially when the infections are heath… Read more »

The heart of the matter still rests in attacking the RNA and DNA of the respective bacterium; specifically the AT queuing process in the chromosomal structures. My registered pharmaceutical trademark, Cell Queue(R), addresses these problems in earnest and will continue to do so well into the future.

Superbugs are on track to kill ten million people per year if things don’t change drastically in the near future.T his is all the more reason why I wish Ms.Chen much success in finding the molecular genetic keys to this elegant puzzle. Hers is but one approach to successfully integrate new forms of RNA/DNA into the bacterium mix. Other forms of molecular messenger-RNA exist and my future pharmaceutical company will not hesitate to explore each and every option. Our paths are on a very similar straight course to unlocking the mysteries.

It took me over two years to go through the legal procedural steps dictated by the trademark attorneys and the law in Washington, D.C. I fear now a similar arduous fate in marshaling the requisite reservoir of scientific genius in making this eventually
a profitable enterprise. Remember, the research scientists in this field have to appeal to the layman in making a case for their medicine. It is as much a branding exercise as it is a research endeavor.

A study just released by The LA Times states that the major pharmaceutical companies spend more on marketing their product than on research and development!