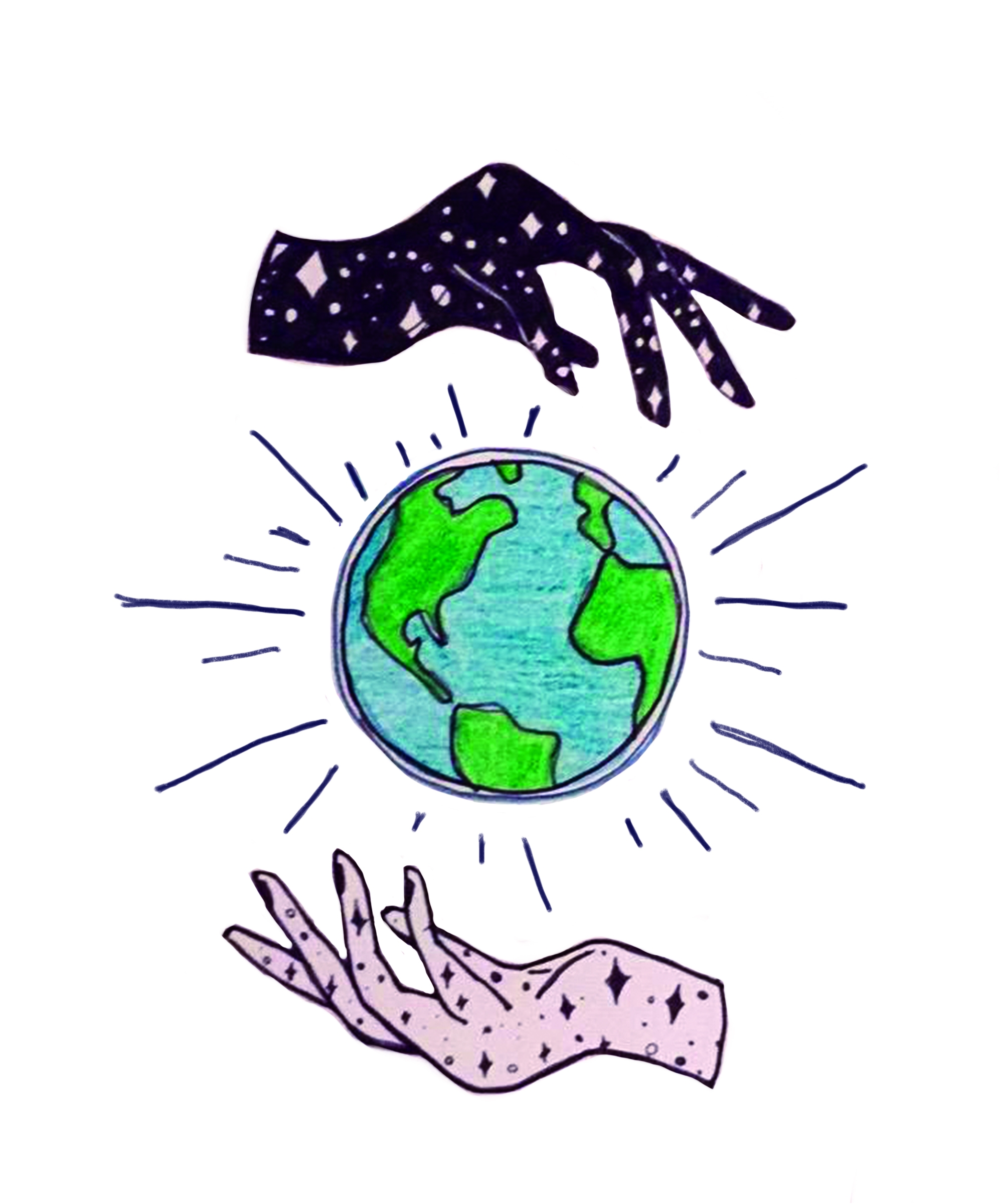 A few weeks ago, I decided to take a nighttime stroll to Sands with a friend. It was a warm night, the sky was completely clear and the Milky Way was vividly apparent to the naked eye. As we walked back home down DP, it felt like a perfect night. Just before reaching my house, we noticed three kids standing behind a car that was trying to park. They were all white, blonde, curly haired males. The driver of the car appeared to become slightly aggressive and frustrated when the kids refused to move out of their way. As we continued to observe, one of the kids proceeded to kick the back of the car, and the driver stepped out. I then realized that the driver worked for Uber. He appeared middle-aged and of Middle Eastern descent.

As he approached the group, one of the kids shouted that the other two boys were only 16. The driver explained that he didn’t care how old they were, and that they needed to respect his car. I quickly began to realize that this conflict was most likely going to escalate, so I pulled out my phone and had 911 dialed and ready. As the conversation progressed and became more intense, I watched one of the boys shove the driver. I waited for the man’s response nervously, worried of his retaliation considering that the kid might have been a minor. Rather than reacting impulsively, the man calmly put his hands up, pulled out his phone and began to call the cops.

This terrified the idiotic juveniles, and they clearly didn’t get the reaction that they were looking for. As two of the little cowards began to walk away, the third had the audacity to come face-to-face with driver and shove him again. Just as I was about to press the call button for 911, I heard one of the boys shout, “Fuck ISIS.” The other two chimed in, screaming, “Fuck you for 9/11”, “You’re ISIS Scum,” Fuck you, Muslim.” I lost it. My adrenaline immediately kicked in. Next thing I knew, I was in the middle of Del Playa screaming and cussing like a crazy person. I really don’t think I’ve ever yelled like that in my life. Considering I’m a 5’2,” blue-eyed white girl, I must have sounded scary, because the boys quickly took off running as I charged them. My friend shortly followed my lead as we tried to get them to stop, but they got away.

Once they were out of sight and I realized what had just happened, I noticed that I was shaking. The adrenaline wore off and reality began to set in. I became shocked by not only the behavior that I had just witnessed, but also my own. I began to feel self-conscious as I started noticing all of the neighbors that had come out to see what was going on. On top of that, I was wearing an oversized sweatshirt that hid my spandex shorts, so I pretty much looked pant-less. As I looked around the street at everyone, letting the experience sink in, I finally locked eyes with the Uber driver. I finally saw the man who had just faced this cruel harassment. His eyes were filled with tears and fear as he shakily told me “thank you,” and opened his arms for a hug. After pulling away from him, I was surprised to find that I too was crying.

At the end of the day, we really only have one solid thing in common, and that’s our humanity.

You hear about this kind of injustice and harassment all the time. Whether it’s minorities facing prejudice and racism or women facing misogyny and sexism, we all know these things occur more frequently than they should. However, actually seeing it happen gives you a totally different perspective. When you physically witness the cruelty, you actually see the face of the victim. You realize they have a name, a life and a story. They have emotions, fears and hopes. You realize they’re just like you.

I understand that everyone’s environment helps to shape them and their ideologies. I’ve seen ignorance and hatred passed down from parent to child unintentionally and intentionally. I know that there’s always two sides to every story, and that sometimes our beliefs, no matter how wrong they are, have been embedded into us. I understand that not everything is always black and white, and even though I know the reality of these things, I still can’t believe what I saw. I still can’t believe what I heard. The visible pain and fear on that man’s face will be forever burned into my memory. The gratitude and relief he showed after hugging me will be as well. And the consuming anger and rage caused by those three boys can never be forgotten.

Allie Lebos hopes you never forget you are as human as the person next to you.