The Daily Nexus
The Daily Stench
A Philosophical Reading of The Kardashians
October 11, 2016 at 9:36 am by Mia Roncati

Every single person in the world has most likely heard of the dramatic reality TV show “Keeping Up with the Kardashians.” For those of you who live under a rock or spend your free time curing world diseases instead of watching E! Network, the Kardashians are an extremely large family with an absurd amount of money; their TV show is centered around their dramatic tantrums fueled by selfies and inappropriate use of emojis when they text each other.

What the average viewer doesn’t know, however, is that producers Kim, Kourtney, Khloe, and Ryan Seacrest have a deeper message intended than sibling rivalry and the horrible effects of fame and money. “Keeping Up with the Kardashians” is an allegory for life and the struggles each human faces as he or she wrestles with their personal identity and the mark they will make on society before the inevitable “last snap.” Here is my philosophical interpretation of five pivotal moments in the show.

While on a casual family vacation to Bora Bora, Kim loses a very expensive diamond earring (worth about $75,000) in the ocean. In very Kardashian fashion, Kim has a meltdown, but she isn’t just crying about an earring. The earring is a symbol of her rich persona; without her earring, she is just a normal, poor peasant. She frantically tries to search in the ocean. The ocean — a stand-in for society — attempts to strip Kim of her rich status and expose her true colors. Just as Clark Kent was unable to be Superman without his cape, Kim Kardashian cannot truly be rich without showing it off to the world.

2. Scott goes to London to be crowned a Lord

The philosopher Maslow states that in order for a human to accomplish a certain need in life, he must already have a certain necessity. For example, a human cannot truly have shelter or economic stability without first having food and water. Scott has called himself the “Lord,” although he is not truly a lord. In this episode, Scott travels to London to be crowned a true lord and achieve the final stage of needs “self-actualization,” because his other needs in the hierarchy have been met. He is rich, so he is well-fed (physiological) and can afford a giant house (shelter). He has a significant other (Kourtney) and is the most overly confident person in the family (esteem). Scott can finally become his true self, a lord, as all his needs have been met. 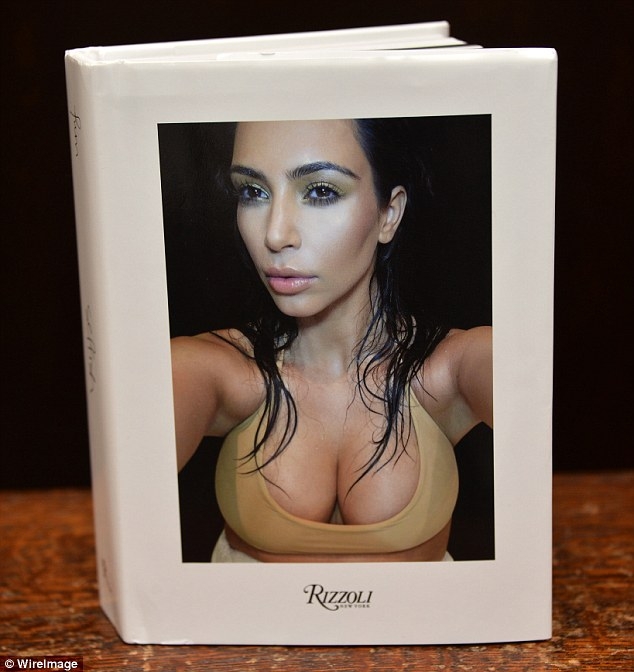 As Socrates states, “The unexamined life is not worth living.” Kim Kardashian is living true to Socrates’s word as she documents her life through pictures of herself to give to Kanye on their wedding day. For these words and other teachings, however, Socrates is sent to death, but he claims that spreading his word is worth his death. Kim’s haters are a parallel to Socrates’s death. Much like Socrates, Kim believes what she is doing is well worth the negative effects (the haters).

4. Kylie buys her own mansion 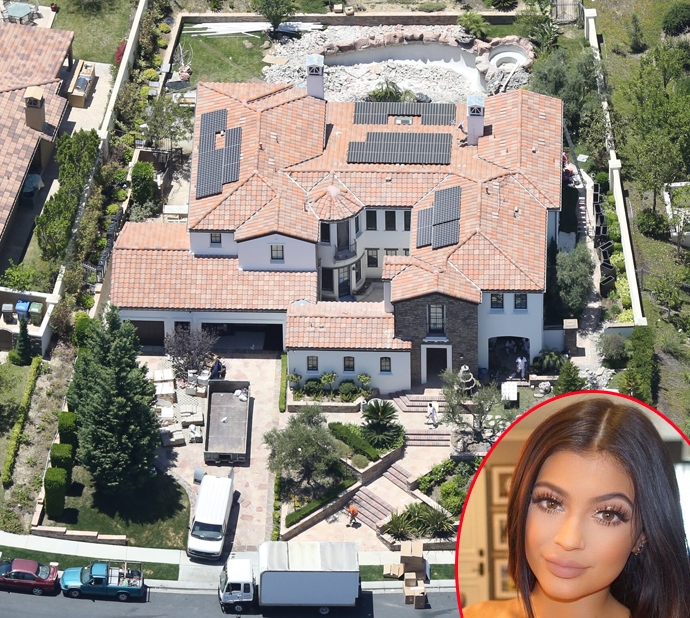 In the 1800s, Henry David Thoreau went to live alone in the woods in a cabin to experience the true natural world and documented his experiences in his book Walden. Kylie wanted to escape and live in solitude just like Thoreau when she bought her own $7 million mansion. She wanted to escape the “craziness of life” (aka her family and overpowering mother) and live the simple life, just like the cabin in the woods. She lives in a pushed-back house in Hidden Hills and lives a modest life; for example, she only has one pool, not two. She is basically living like Thoreau. 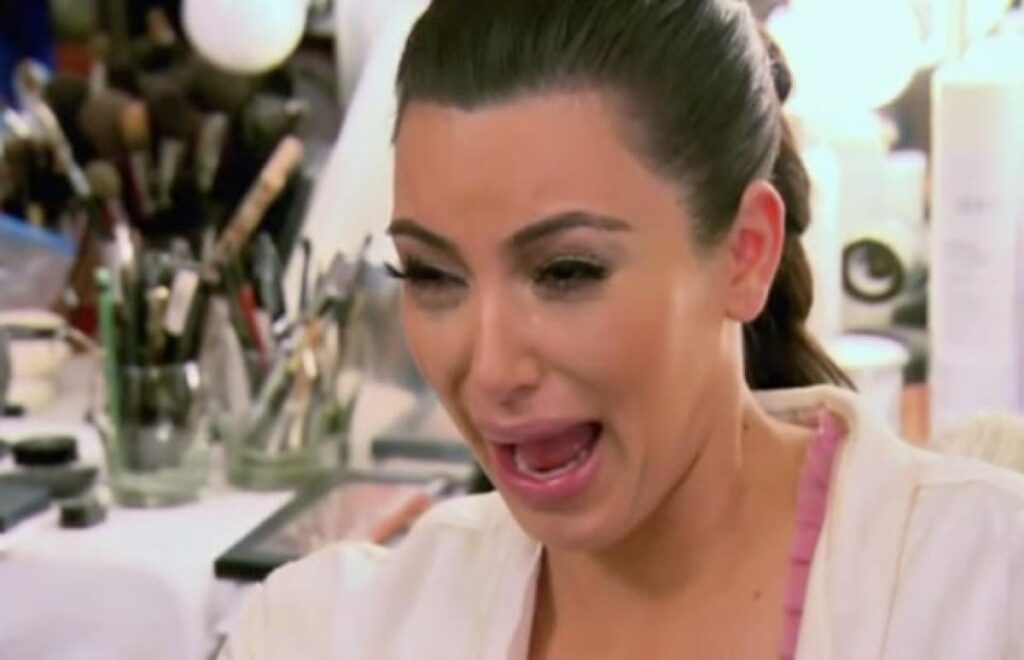 Kim’s ugly crying face has received a lot of attention since this episode first aired. This face isn’t just something to laugh at, though; it is a critique of the nation’s economic system. Kim represents the capitalist society in which we live, and her tears show how unstable it is. One second Kim is thriving (like the stock market) and the next second she is thrown into turmoil and crying (stock market crash). In a side interview, Kourtney mocks Kim’s crying face; in this example, Kourtney is socialism and/or communism. She watches Kim (capitalism) and mocks the trouble she is in, showing that communism and socialism take joy in watching capitalism fall.