The Daily Nexus
The Daily Stench
Left or Right, Get Hammered Tonight: A Presidential Debate Drinking Game
October 9, 2016 at 12:18 pm by A. Gaucho 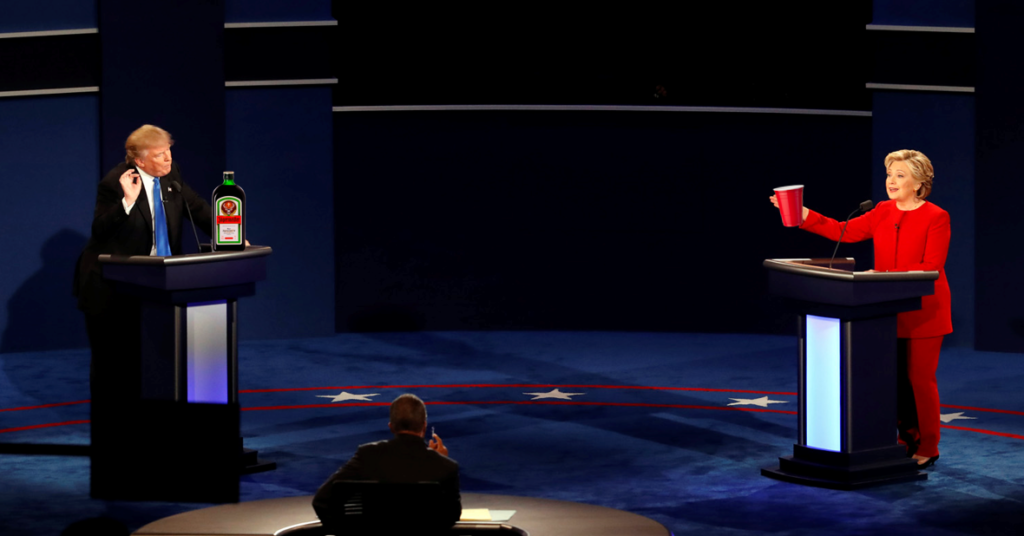 Welcome back, everyone, to the shitshow that is the 2016 presidential election. This year is one of the most unique elections in our nation’s history, and the first presidential debate was the most watched of all time with over 80 million viewers. Due to livestreams on Facebook and Twitter, college students around the country are responding, “Oh shit, there’s a debate tonight. Yeah, I’ll watch it,” and will likely tune in again to see more Trump sniffles and Hillz Jim Halpert impressions.

For the second presidential debate, Nexustentialism has a way to make things a little more interesting. Grab a drink and prepare for the best reality TV on cable until “The Bachelor” returns in 2017.

Take a shot to start off just because a candidate for President of the United States had a cameo in “Home Alone 2: Lost in New York.” 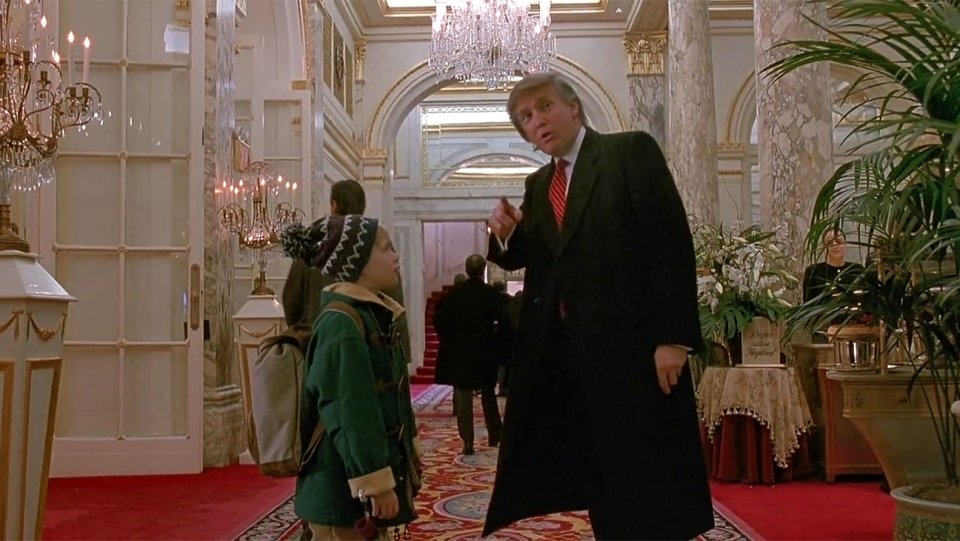