The announcement of the 2016 Nobel Prize awards will be broadcast this week internationally to an audience of billions. The discussion of its history will be presented to a much smaller audience in one of UC Santa Barbara’s many freshman seminars: courses dedicated to promoting active learning and creative thinking. 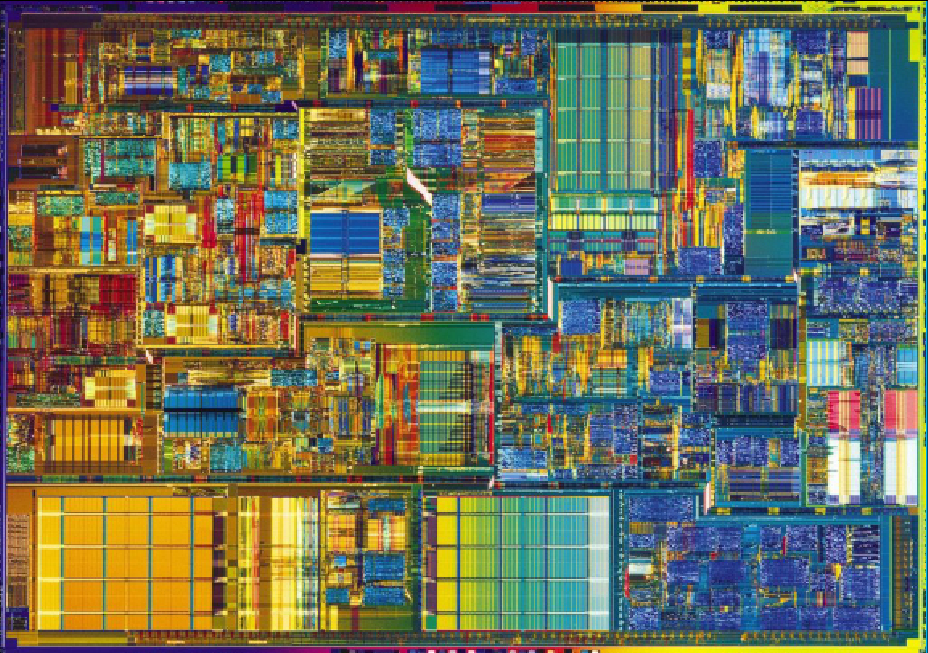 Just as Alfred Nobel endowed prizes to those deemed to “have conferred the greatest benefit to mankind,” the UCSB faculty have prepared their own insightful teachings to the entering class of 2020 in belief that each will provide their own outstanding contributions for humanity.

First-year seminars are unique one to three unit classes that provide students with interdisciplinary inquiries and insight as they adjust to the college lifestyle. These small courses, with a maximum capacity of 20 students, are designed by experienced faculty professors to foster intellectual discourse and promote individual passions.

Students are encouraged to explore fields completely beyond the scope of their intended majors, with leeway to their time as well as their grades with the pass/no pass grading system. These opportunities are markedly valuable experiences as freshmen get the chance to meet like-minded individuals and establish meaningful connections with their peers and faculty.

From ancient to contemporary and abstract to concrete, topics range anywhere from exploring ideals in Greco-Roman antiquity to examining the physics and properties of our universe. The science, history and philosophy of complicated subject matter allows for students with little prior knowledge to gain both an understanding and appreciation for new fields.

Abstract artist Pablo Picasso once stated: “Everything you can imagine is real.”

UC Santa Barbara mathematics professor Daryl Cooper shares this poetic sentiment through his 10-week lecture series titled The Beauty of Mathematics.
Cooper affirms that even if you’re not a mathematician, there’s a lot of beautiful ideas to be found in math.

Exactly why does multiplying two negative numbers equal a positive? Questions like these underlie fundamental properties that have been ingrained into our minds without a coherent explanation, but the answer is unexpectedly not the end result.

“It’s not the destination; it’s actually the route you go,” Cooper said. “And for a mathematician, it’s actually ideas — the chains of reasoning that gets you there — because those ideas can be used to do other things.”

Cooper argues that mathematics is fundamentally different from every other subject, yet it is the same for everybody throughout time and space. One type of mathematics is applied mathematics, which implements mathematical methods and finds uses in practical areas like science and industry.

On the one hand, mathematics is a bit like science with its ongoing discoveries and inventions, but on the other hand, pure mathematics is entirely in the realm of ideas and logic.

It is in this sphere of logic that math is definite, fundamental and universal. “It’s mind expanding, this whole universe of ideas that’s independent of the physical universe. It’s the greatest thing there is,” Cooper said.

When Cooper compared the fundamental laws of the universe to the mathematical theory of everything, he likened mathematics to chess. Everything in mathematics follows the nine axioms of set theory, so, like chess, there are rules — the nine axioms — and the laws of logic.

A mixture of pattern recognition and prediction may ensue, and these logical puzzles can then be used to analyze modern conundrums, much as they will be in electrical and computer engineering professor Behrooz Parhami’s seminar.

Parhami believes that it is a human ability to be able to see a pattern and extrapolate. In his seminar, Puzzling Problems in Science and Technology, general critical thinking skills and specific techniques are utilized to recognize patterns when extrapolating becomes difficult. The course focuses on providing students with techniques to use in any given sequence, consequently employing tactics that are often used in technology and stock market forecasting.

“My job in developing this course is to find puzzles whose solution methods are similar to what engineers and scientists use in their work,” Parhami said.
Parhami introduces technology forecasting as a prime example of Moore’s law, and this law is relevant to a prominent puzzle in today’s technology. In 1965, Intel co-founder and engineer Gordon Moore predicted that the number of transistors that can be packed into processor chips will approximately double every two years. In simpler terms, computing power has approximately doubled according to Moore’s prediction until recently. In principle, this should continue indefinitely, if not for the limit of physics.

Parhami points out that we are heading toward a barrier. Transistors and chips can only be made so small before they become impractical to shrink any further. While the chips are still being made smaller, the rate of progress has slowed. A resulting problem is the power wall: The problem of circuits overheating as a result of concentrated power in small units.

These are just a few of the obstacles to be considered in the growing fields of science and technology. Across all disciplines, students with a variety of different majors attend these lectures, most having little background knowledge in the field.

“These students, I want them to learn a little bit, in an intuitive manner, about what science and technology is all about,” Parhami said. “They are not just curiosities that we follow in the lab, but they’re actually important in changing people’s lives.”