The Daily Nexus
Sports Blogs
NLDS Showdown Set, Giants and Mets Set to Square Off
October 5, 2016 at 5:00 am by Quinn Moslander

With the 2016 MLB World Series quickly approaching, National League fans are on the edge of their seats as the San Francisco Giants and the New York Mets go head to head in a single-game wild card elimination match. 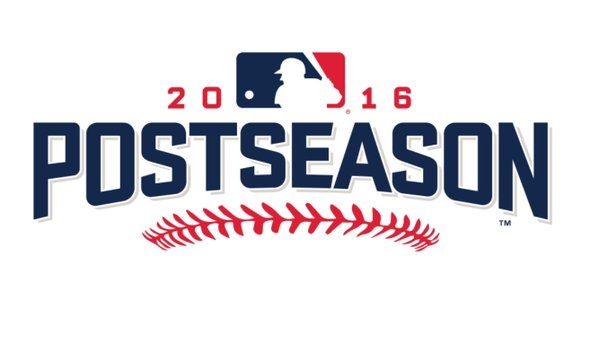 As both the Giants and the Mets stand at 87 wins and 75 losses for the season, Wednesday’s game will be a good match and an exciting start to the chase of a World Series title.

Since becoming a San Francisco team in 1958, the Giants have managed to win six pennants as well as three World Series titles in 2010, 2012 and 2014. The current generation of Giants is a serious force to be reckoned with; they have tasted victory and are hungry for more.

Founded in 1962, in order to replace teams that had left New York, the Mets were able to earn two World Series triumphs in 1969 and 1986. Besides having also won five pennants, this team took it all the way to the top in 2015 only to lose the World Series to the reigning American League champions, the Kansas City Royals. It seems evident that this New York team is fired up and ready to claim the title as their own this year.

According to mlb.com, Madison Bumgarner is likely to pitch for the Giants against the Mets’ Noah Syndergaard. Affectionately known as “Madbum” and “Thor,” these two power players have both played solid seasons with their teams going 15-9 and 14-9 while on the mound, respectively.

Bumgarner, a 27-year-old from North Carolina, made his MLB debut in 2009 and has impressed the baseball world ever since. Although he was part of three World Series champion teams and has won numerous individual accolades, 2014 remains his best year to date.

He was the winner of the Babe Ruth Award, named NLCS MVP, as well as World Series MVP in addition to his exceptional performance in postseason. Out of high school, he was selected tenth overall by the San Francisco Giants and has only continued to improve his abilities as a player and a teammate.

Syndergaard, only having made his debut in May of 2015, has been a firecracker on the field and an enormous asset to his team. Drafted 38th overall by the Toronto Blue Jays, this Texan quickly worked his way to the top leaving a notable trail behind him.

In 2013, he started for Team USA in the Futures Game and by the end of the year was ranked the 11th-best prospect in baseball by mlb.com. He performed with outstanding ability in the 2015 World Series as a rookie and became the second- youngest Met to win a World Series game. Although he is newer to the big leagues, Syndergaard has certainly proven his worth, not to mention his knack for strikeouts.

The winner of this game will advance to the divisional round of the National League playoffs on Friday where they will meet the top seeded Chicago Cubs. During the 2016 season, both Wild Card candidates have been evenly matched with the National League Central team.

In May, the Giants defeated the Cubs two games to one, yet in September San Francisco lost at home in a four-game series, losing the set 3-1.

Alternately, in early July the Mets swept the Cubs when playing on their own turf, but lost the three game set at Wrigley Field, 2-1.

This year’s potential World Series candidates are at their strongest and working their hardest. While a majority of the 2016 Major League Baseball Season has been exciting, nothing compares to the intensity of postseason play.

nice article! the Madbum-syndergaard pitching matchup did not disappoint!