Isla Vistans have sought a community center for nearly 50 years, but as the town shifts and reconfigures with each decade, the project has become a perpetual work in progress. 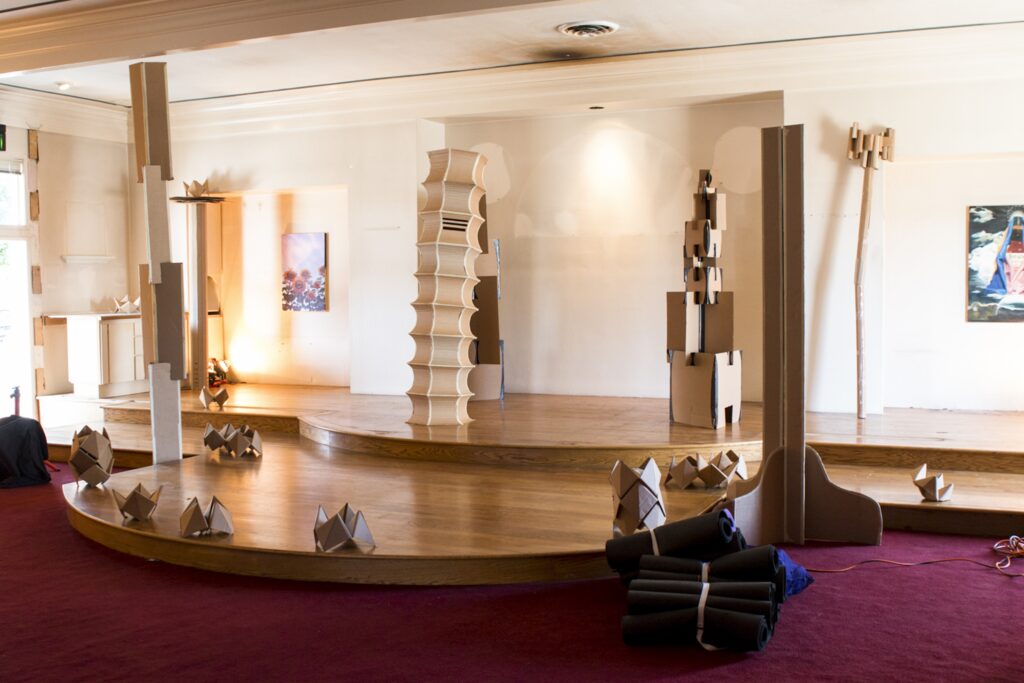 The Isla Vista Community Center was defunct until 2012, when Santa Barbara County officials acquired an old church building in the heart of I.V. and began refurbishing the location to create a gathering space. Stephen Manga/Daily Nexus

Although progress is slow, the building reached several milestones this summer when supporters of the community center acquired funding and zoning approval from the County of Santa Barbara.

Recurring financial and bureaucratic issues may, however, prove a burden as Isla Vistans move forward with construction and design.

The town lost its community center in the 1970s when the Santa Barbara Clinic building, a former gathering space, was sold. A County Redevelopment Agency planned to build a new space soon after, but the agency was later dissolved entirely due to financial setbacks.

In 2012, the County of Santa Barbara acquired a former church and bank building at 976 Embarcadero Del Mar, bringing the fight for a community center back to the very heart of I.V.

The location is adjacent to the Community Resource Building, Anisq’Oyo’ Park, the I.V. Food Co-Op and the Isla Vista Recreation & Parks Department, a few historical tenants of community organization in I.V.

After Third District County Supervisor Doreen Farr secured a $485,000 Community Development Block Grant in 2015 to refurbish the former church building, the building seemed to be in promising hands.

Friends of the Isla Vista Community Center (IVCC), a group that has been meeting regularly for two years, began working with the budget to hire an architecture firm, create a single bathroom facility and refurbish a simple kitchen.

The money has since dwindled down, and the county funding is all used up, bringing organizers to a $100,000 deficit. While the infrastructure additions are a huge step up for several Isla Vistans, others are unimpressed with the community center’s finances and longevity.

“We’re putting money into building a warehouse in Isla Vista,” Lanny Ebenstein, longtime I.V. resident and professor of economics at UCSB, said at a meeting during the summer. The building is functional, but Ebenstein said the concrete flooring, limited lighting and versatility will make it an inappropriate central gathering space.

“For programming to be effective, you have to have a facility that people want to use,” he said. “The project that’s coming out, it’s probably the worst I’ve seen in my years of public planning.”

Skip Grey, county representative for the IVCC and a member of a county ad-hoc committee, said the goal during initial construction was to build a “shell” that could be used minimally. “We had the money so we wanted to build as much as we could,” he said.

The shell has purposed small group meetings, including gatherings for teens and families who live in I.V. Paola Dela Cruz, board member for the I.V. Recreation and Park District, said these sessions have been a very constructive step up from meetings at other venues.

“I think we’ve been trying really hard,” she said. “We need a central space that is not just for students, not just paid for by students, but for everyone.”

The IVCC is working with The Isla Vista Community Development Corporation, a nonprofit 501(c)(3) which is currently the only nonprofit servicing I.V. ventures. Together, they plan to launch a capital campaign to raise funding to make up for their current deficit. 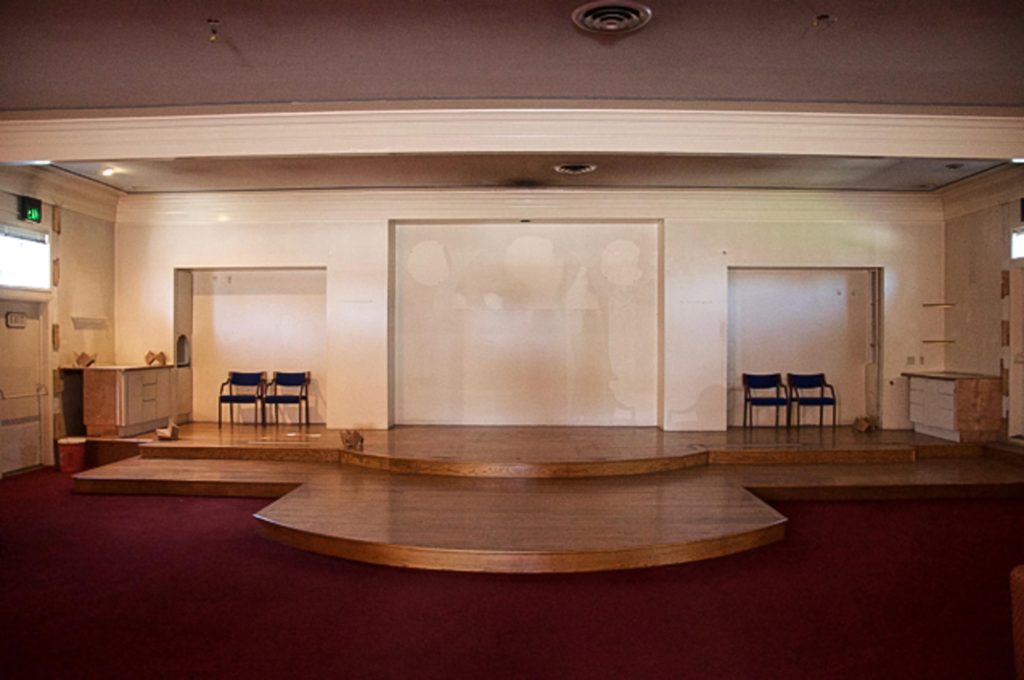 They have broad plans to utilize the space, including several additions that could far surpass their budget. A commercial kitchen, for example, could cost as much as $700,000. Removal of toxic adhesive underneath the current carpeting, a necessary process, will require $40,000.

Flooring options, which may also become a necessity, range from $12,000 to $38,000 based on material, and wood, the most appealing option, is also the most expensive.

The community center received Planning Commission approval for C-2 Zoning on Aug. 31, however, which creates much for flexibility in further plans. The zoning also puts it in the same category as business, professional and trade schools, amusement enterprises, indoor theater and non-residential child care center, among several options.

IVCC members have ideas to bring yoga, computer literacy classes, music and dance socials, and more to a final community center, set to open in spring 2017. They hope the community center will be open 24 hours a day, but this is still a stretch for a county building that would traditionally have 9 a.m. to 5 p.m. open hours.

Santa Barbara County has not expressed interest in permanently managing the Community Center once it opens next year, but they will support the building in the first month of its operation.

Throughout the discussion, debate and redone estimates, the community organizers resoundingly agree on one common factor.

Weekly meetings will continue until the final opening, with the next meeting held on Thursday at 6 p.m. in the I.V. Clinic Community Resource Room.

A version of this story appeared on p.1 of the Thursday, September 22, 2016, print edition of the Daily Nexus.

Update: The latest meeting posting has been added to the article.

Does anyone REALLY want this community center outside of a few political elites? When was the last time you were walking down DP drunk on a Friday night, and deep in the middle of your existential haze, you thought to yourself, “IV sucks because we don’t have a community center”? This isn’t something the majority of students need or want. It’s a chance for the political class to pat themselves on the back.

To push back on this, the political elites have refused to allocate any resources toward this end for the past ~40 years. It is only now, because of the efforts of those involved in IV politics beyond the superficial (you’ll find that most of the people you reference as the IV political elites actually had nearly nothing to do with this project), that we will be building this center. As for its purpose, Isla Vista is made up of some 10% low-income Latinx families that do not have the resources to raise their children. Apart from being a meeting and… Read more »