The Daily Nexus
News
Sheriff’s Office Receives Grant to Supervise Alcohol Sales in I.V.
September 8, 2016 at 12:11 am by Supriya Yelimeli 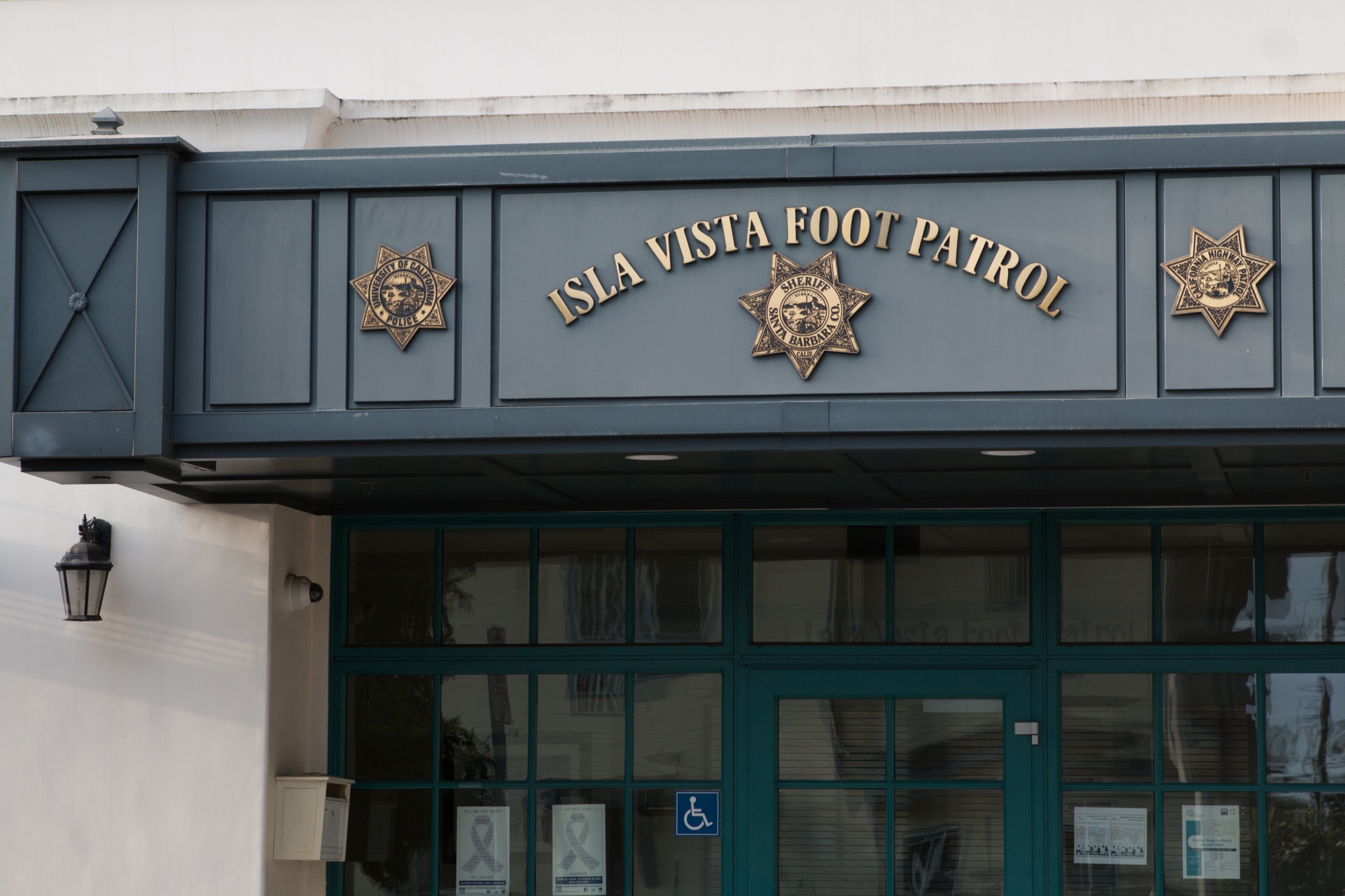 The money was awarded by the California Department of Alcoholic Beverage Control (ABC), which authorizes liquor licenses for all state businesses. The grant program emphasizes a “full-court press” strategy to eliminate crime stemming from the sale of alcohol, according to the ABC grant description.

Although a large portion of the money will be used to patrol liquor licenses and underage drinking at public venues, the Sheriff’s Department will also allocate funds to “alcohol awareness” programs for vendors. The Isla Vista Foot Patrol (IVFP) will be in charge of all enforcement and education.

Detective Joe Schmidt of the IVFP will teach a four-hour course to local business owners who possess liquor licenses. Because students often purchase alcohol in nearby Goleta and Santa Barbara, he said the program will also be used “just outside of I.V.”

“I’m not saying [alcohol] is 100 percent the root of all the problems in Isla Vista, but we all too often see people getting hurt.”  — Detective Joe Schmidt

Although the number of confiscated cards varies each year, he said “we encounter them quite them often. I know the businesses encounter it all the time.”

Included in “allowable costs” for the grant program are officer salaries, overtime, equipment expenses, transportation costs and employee benefits. The IVFP will decide specific allocations once the grant processing is completed.

During the grant period, the ABC will track alcohol-related data and crime and improve communication systems at the Santa Barbara Sheriff’s Office to ensure police reports are regularly sent to the district ABC office.

“I’m not saying [alcohol] is 100 percent the root of all the problems in Isla Vista, but we all too often see people getting hurt,” he said.

Lt. Ruben Cintron of the IVFP, who has worked as a police officer in I.V. and Santa Barbara for over 20 years, said the department hopes they can use their collective experience to educate business owners “in terms of what’s right and what’s wrong.”

The Santa Barbara Sheriff’s Department applied for the grant last year and is among several other law enforcement agencies in the United States to receive the funding.

“We’ve seen a real difference in the communities where the grant program resources have been invested,” Ramona Prieto, ABC director, said in a press release.

What a fucking waste of tax dollars