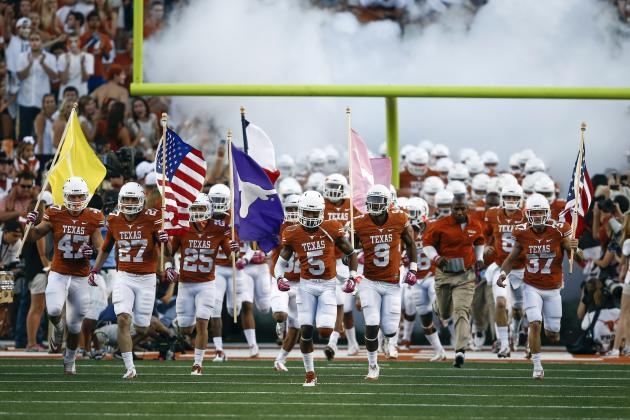 The rosters have been set, the starters have been chosen and the dawn of another season has taken form. As the early flashes of autumn begin to settle out on the green gridiron field, loyal college fans wait for their team to rise from their tunnel and carry on a tradition bigger than themselves: the tradition of football.

With a slate of action-packed games opening out the year, this long anticipated time of NCAA football has high hopes of matching, if not exceeding, the exceptional moments of the 2015 season.

Starting off with the reigning champions in the University of Alabama, head coach Nick Saban and his Crimson Tide have their eyes set not only defending their national championship, but also on continuing their tradition of winning.

Sealing a 45-40 victory over the ACC Champion Clemson Tigers, the Tide rolled on to their third national championship in five years. But since Heisman-winning tailback Derrick Henry earned himself a spot on the Tennessee Titan’s 40-man roster and now shares snaps behind Pro-Bowler DeMarco Murray, Saban and his crew must find new ways to reinvent their ground and pound-heavy offense. 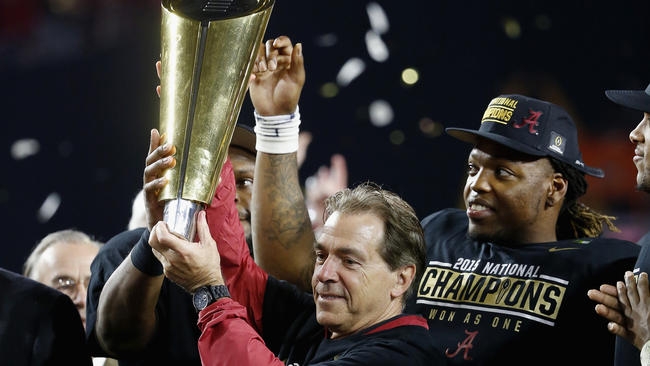 The Tide host arguably the toughest matchup this weekend against head coach Clay Helton and his No. 20-ranked USC Trojans. Taking a share of the Pac-12 Title last year and overcoming the sea of scandal made by coach Steve Sarkisian, Helton and his Trojans have history on their side while facing a juggernaut like ‘Bama.

The defending champs aren’t the only ones with something on the line; USC has won 18-straight season opener games, the second longest active streak behind Florida’s 26 straight. The game will be held in the Dallas Cowboys’ own AT&T Stadium. Kickoff is set for 8 p.m. EST on ABC.

With a road trip to Texas against No. 15 Houston and another tough matchup looming in the distance versus No. 6 Ohio State on Sept. 17, Oklahoma head coach Bob Stoops understands the pressure his third-ranked Sooners face heading into nonconference play. However, this overwhelming schedule for his team early on could very well be the missing ingredient to a much deeper run at the College Football Playoffs than last January.

Despite a Big-12 Title run and a seven-game winning streak heading into the Orange Bowl last year, Clemson’s Deshaun Watson crushed the Sooners’ hopes of a championship trophy with a disappointing 37-17 victory. As they faced a bitter end to a promising season were sent back to Norman empty handed, this year’s group of Sooners, alongside Heisman hopeful Baker Mayfield, undoubtedly has a chip on its shoulder. 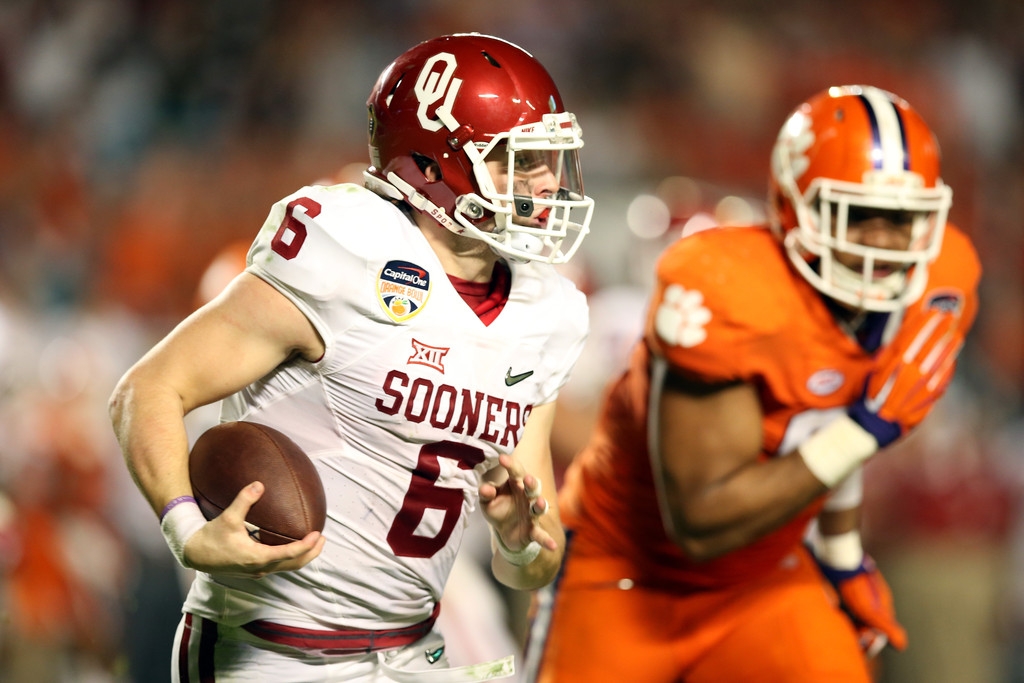 The Oklahoma quarterback and his crew look to recover following that stinging loss and aim for a strong debut against a Cougar-dominant crowd. Kickoff will be underway at 12 p.m. EST

Among the enticing collection of games on pace for this weekend, the one matchup that’s bound to lure in a plethora of attention is No. 4 Florida State versus No. 11 Ole Miss. The stage couldn’t have been set for a better opening week finale as these teams, who both hail from two top-tier conferences — the SEC and ACC — will battle it out in the only college football showdown on Monday night.

All eyes will be on Florida State’s Dalvin Cook and the Rebels’ Chad Kelly as both look to fasten their hands on the Heisman, and better yet a national championship. 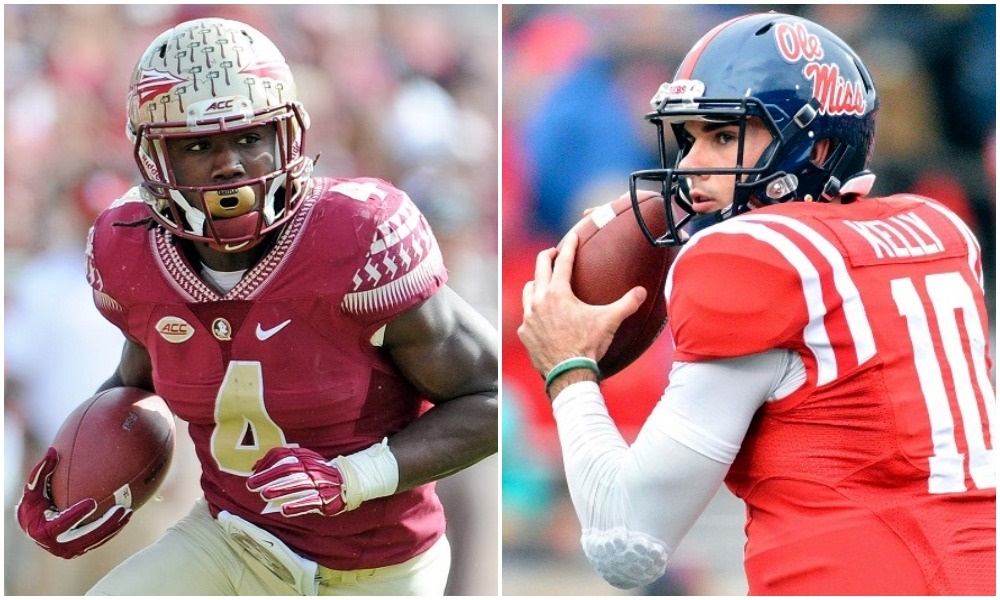 The game will wrap up an eventful opening week for college football at 8 p.m. EST Monday at Camping World Stadium. Broadcast of the matchup will be aired on ESPN.

Other notable games this weekend include No. 5 LSU against Wisconsin, No. 18 Georgia versus No. 22 UNC, No. 16 UCLA at Texas A&M and No. 2 Clemson at Auburn. This start to the season will only add to the everlasting tradition of passion, pain, emotion and pure joy that is college football. As fans of the teams, players and sport, let us collectively celebrate something that unites us beyond the field.