The Anti-Warriors Continue Their Ascent

The Utah Jazz desperately want back into the playoffs and seem destined to get there this year with a series of additions that perfectly fill out their roster.

With Gordon Hayward initiating much of the offense from small forward, Utah was in need of a point guard who could shoot the ball from the perimeter and still provide ball-handling, though in a slightly more reserved role.

Enter George Hill, who shoots over 40 percent from three-point range, has shown the ability to defer to a ball-dominant wing in Paul George, yet also holds the capability to ramp up his usage when asked (e.g. PG’s missed 2014-15 season). 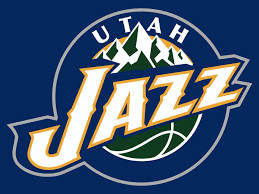 The Jazz look to reach the playoffs for the first time since 2012 where they were swept by the spurs. Photo courtesy of wikipedia.com.

Hill, added in exchange for their 12th overall draft selection in 2016, will add to an already ferocious defense, and allows the Jazz to conservatively bring Dante Exum back from injury. With Hill and Exum receiving most of the playing time at the point, the Jazz will now offer 48 minutes of impactful defense at the spot where they started Raul Neto and Shelvin Mack, mixed with a heavy dosage of Trey Burke, in 2015-16.

Though Neto and Mack weren’t awful on that end, there’s no doubt that Hill and Exum will be a vast improvement.

Signing Joe Johnson for two years and $22 million is perfect for a young team in need of veteran leadership and shooting, both of which Johnson offers in spades. Some secondary and tertiary play initiation will be helpful for bench-heavy units, and Rudy Gobert and Derrick Favors will easily mask his defensive deficiencies at the rim.

Pair him with Boris Diaw (acquired from the Spurs in a move to clear space), familiar with Gobert from their time on the French national team, and the youthful team has two old heads to navigate the Jazz to a playoff return at relatively low cost.

The Jazz will struggle to keep up with Steph Curry, Kevin Durant and Klay Thompson on the perimeter, there’s no doubt, but dominating the Warriors on the boards and scaring them away from the rim has proved a decent tactic in the past.

The Warriors kryptonite might be a more switch everything approach, with big guards capable of hounding Durant or Draymond Green in short stretches, or it might not exist at all, but the Jazz have added steady contributors to a roster already fairly well-suited to establish itself among the Western Conference elites, and as the Warriors’ toughest competition.

7 Seconds or Less Comes to Houston

The Rockets were a massive disappointment last season after many picked them as the second or third best team in the Western Conference. After hiring Mike D’Antoni, an offensive guru who’s not been able to duplicate his successful Phoenix Suns days in recent stints in New York and Los Angeles, Daryl Morey made a series of questionable moves, headlined by the particular signings of Ryan Anderson and Eric Gordon. 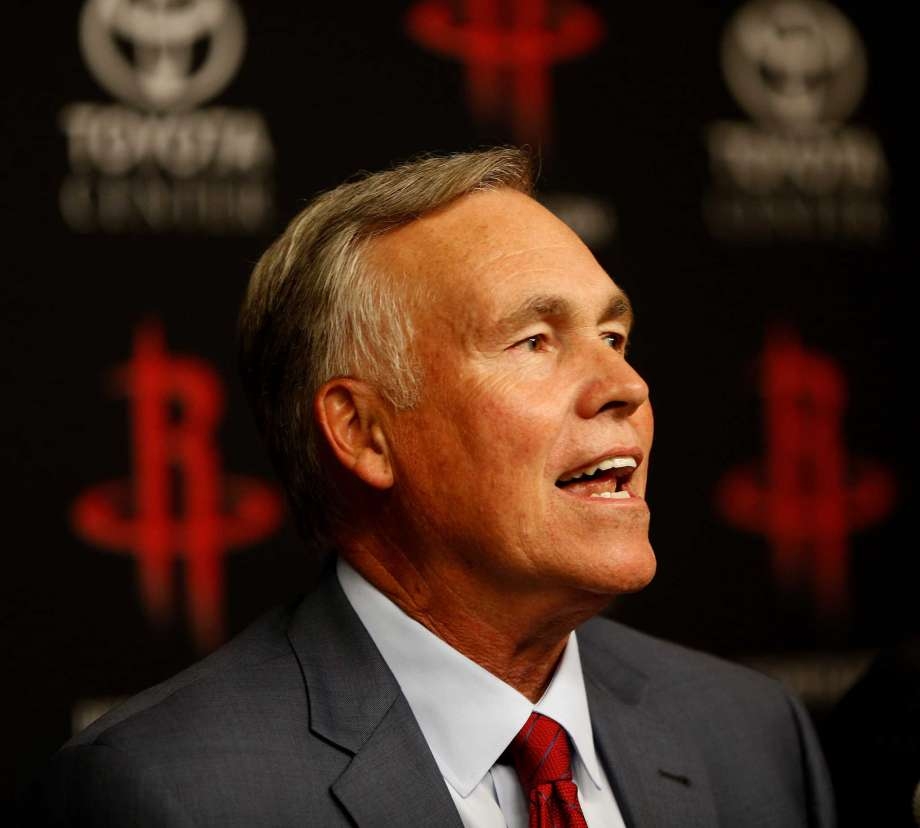 Mike D’Antoni has a career record of 455-426 as an NBA head coach. Karen Warren / Houston Chronicle.

Anderson will receive a four-year, $80 million contract while Gordon will earn $53 million over the same period. Gordon will presumably come off the bench, though it wouldn’t be shocking to see D’Antoni start James Harden as his point guard next season. He’s a better offensive player than Beverley, more versatile and a better shooter, and D’Antoni has proven a strong defensive unit is not his priority.

Ryan Anderson has the shooting that both Morey and D’Antoni crave at the power forward position, but back injuries have left his future in question. Anderson earning $21 million in his age 28 season is concerning, as the success of the contract will be totally reliant on his ability to stay healthy. He will open the paint for the Harden, Clint Capela pick-and-roll, a play with deadly potential on a spaced floor.

The question for both Anderson and Gordon, teammates for the past few seasons in New Orleans, is whether or not they can contribute to a competent defense. The Rockets’ offense should be a joy to watch, but it’s not assured that Houston, juiced up on D’Antoni, will have a defense strong enough to stay much above 500. Harden should lead the team back to the playoffs, but a top-five seed seems like a stretch.

Capela should be in store for a dominant breakout season; a talented rim runner, he has the perfect skill set to run the type of offense Dwight Howard stalled in his time as a Rocket. He’ll set strong screens for Harden, and has a knack for finishing inside, shooting over 66 percent at the rim in both of his first two NBA seasons.