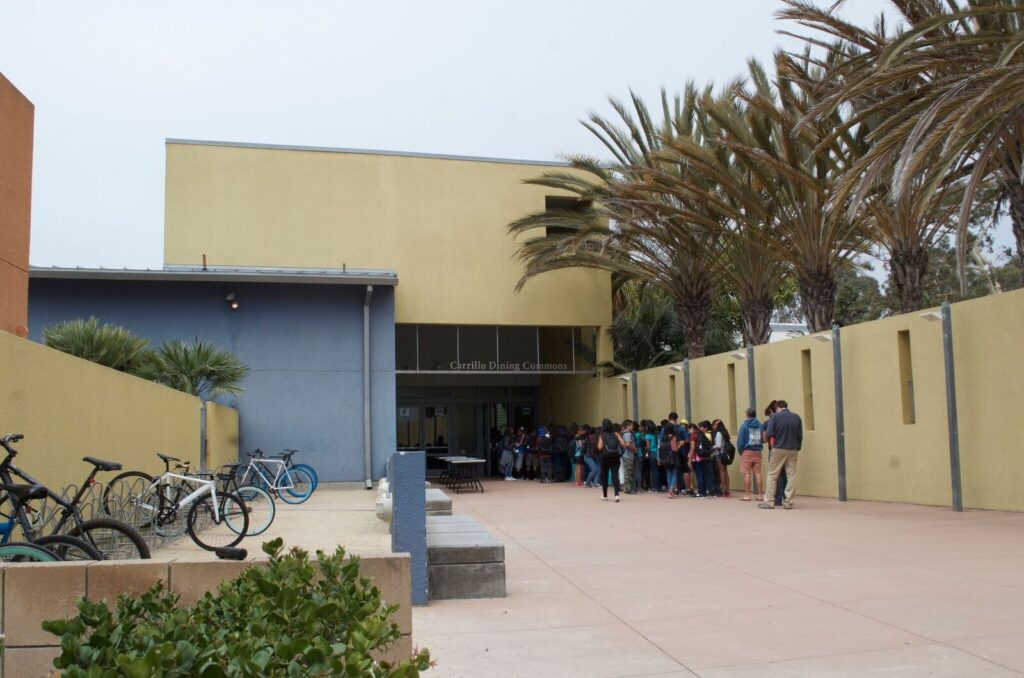 Students at the University of California are hungry, and the administration claims it will do more this year to fill empty bellies.

Juli Nguyen, who will begin her fourth year in the fall, has struggled with food insecurity since her first year at UC Santa Barbara. She said she often found it difficult to focus on her schoolwork when she was so hungry that she felt nauseous.

“One of my main concerns was worrying about not being able to focus on studying for an exam because I was hungry,” Nguyen said in an email. “It’s quite difficult to make the best out of your education when you’re focused on how you’re going to get access to your next meal [or] cook for your next meal.”

Nguyen’s story is similar to the realities of many other UC students who find it hard to eat healthy and consistently with a college budget and rigorous student lifestyle.

“The only way to reduce stigma around hunger is to start with your own personal narrative.”

According to a spring 2015 survey from the UC, which was taken by 8,932 of 66,000 UC students, 42 percent of UC students struggled with poor quality food and insufficient sustenance in the past year.

In response to the survey results, President Janet Napolitano announced Monday that she will allocate $3.3 million of the UC funds to help students struggling with food insecurity on behalf of the university’s Global Food Initiative. Each campus will receive $151,000 of the allocated amount.

Among the focuses of the Global Food Initiative’s plan, the UC mentions the expansion of campus’ food pantry storage and access, an increase of student registration in CalFresh, the state’s nutrition assistance program and improved financial communication about the cost of food and living for students.

Paul Monge, a UC Berkeley law student, UCSB alumnus and Student Regent designate, will work with Napolitano on projects to increase food security and said it is important for universities to receive more funding from the state rather than relying primarily on student tuition.

“The university system is increasingly reliant on tuition and fees as their main source of revenue as opposed to state revenue,” Monge said. “The burden of paying for the universities … is placed on students and how that is translating is increase in prevalence of food insecurity.” 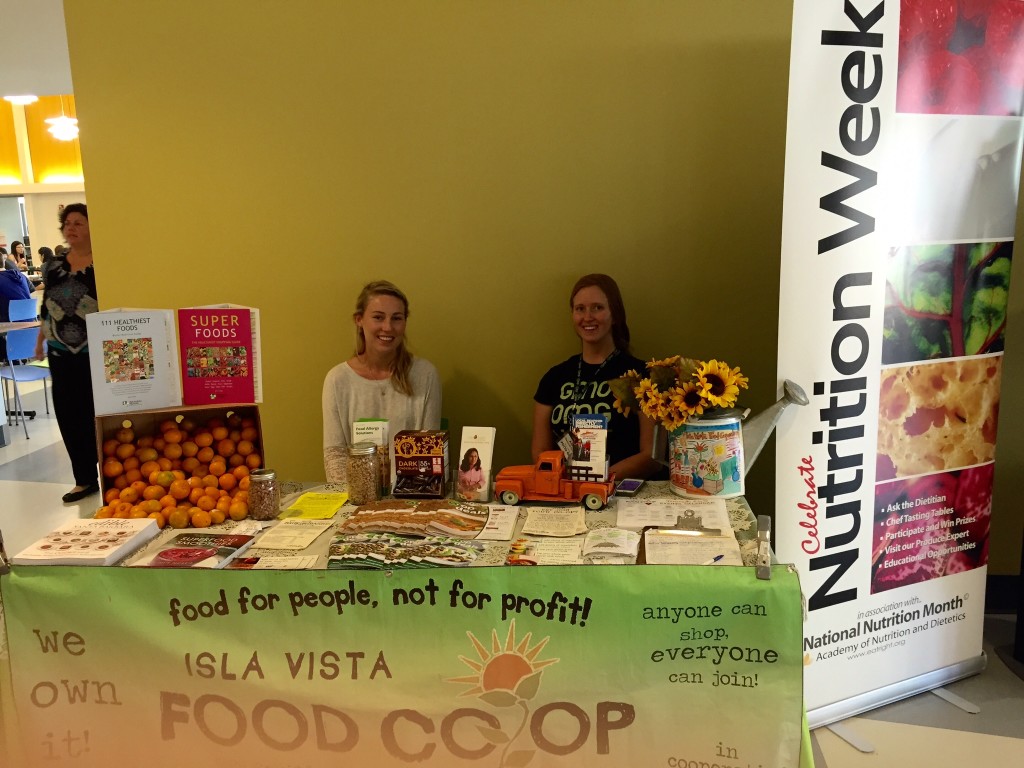 Nguyen, who was the former vice president of the Associated Students Food Bank, said she hopes to see the new funding support the food bank’s expansion, adding that the current lack of funding is “keeping us from providing more for students that need it the most.”

The survey also showed that 57 percent of students who now go hungry did not experience food problems during childhood, making this an even more “serious issue,” according to Katie Maynard, the UCSB Sustainability Coordinator.

“Students may require additional information about crisis resources, financial aid, and making healthy choices on a limited budget” as they handle food inaccessibility for the first time, Maynard said in an email.

Many students do not feel comfortable seeking assistance on the issue, however, causing them to “struggle in privacy,” Nguyen said.

“I think what many of us don’t realize is that hunger can happen to anyone at any single time,” she said in an email. “If you go into I.V., it’s packed with people eating delicious food at a bunch of restaurants, but we don’t account for the percentage of students who are currently at home and hungry.”

She also said the task force will hire eight students so they can analyze solutions offered at other campuses and expand existing programs.

According to Monge, the cost of housing and food security is not typically associated with the affordability of college, which leads to a system wide lack of focus on students’ wellbeing.

“The way that we talk about affordability is often limited to fees and tuition, but I think we need to think about affordability in all aspects of a students’ life,” Monge said. “We really need to reframe the narrative about what the university has responsibility over in terms of … students.”

Despite being an upperclassman who uses the A.S. Food Bank, Nguyen finds herself struggling to make food a priority in her busy schedule. The news of the new UC initiative “excites” her and she hopes it will increase discussion about a battle that so many students fight each day.

“The only way to reduce stigma around hunger is to start with your own personal narrative,” Nguyen said in an email. “I’m glad that [food insecurity] is getting the attention it needs and I hope this attention becomes more and more public as we progress.”