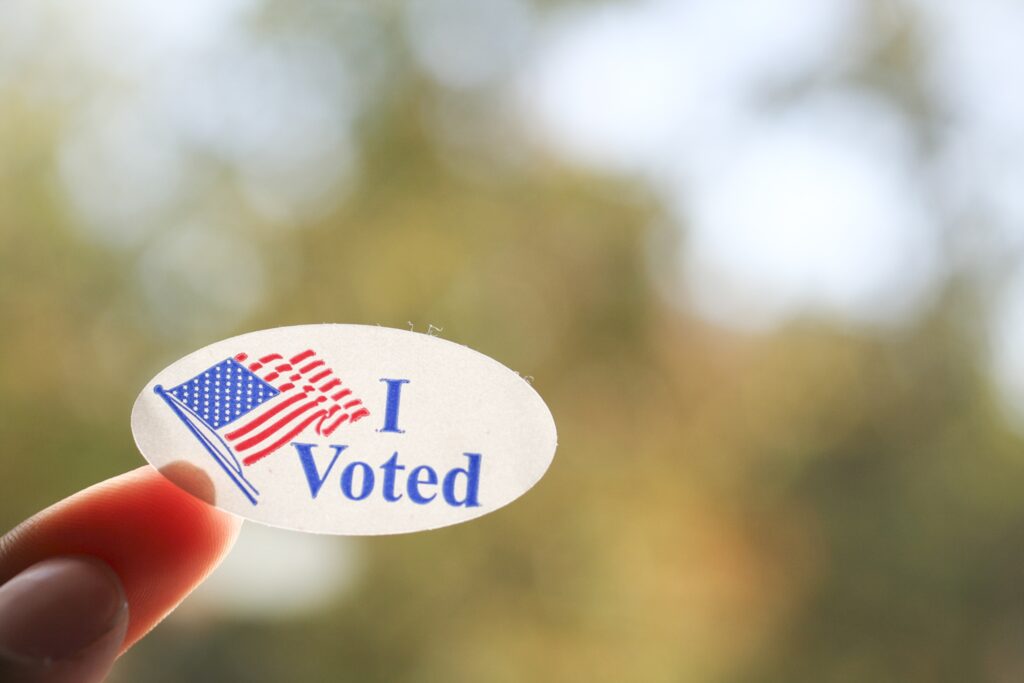 Of the 97,500 votes for electoral candidates in Santa Barbara County, 5,328 were from UCSB students and I.V. residents, according to the County of Santa Barbara Elections Office.

Although Clinton trailed behind in Isla Vista with only 583 votes, she has since won the Democratic presidential primary and will face Republican nominee Donald Trump in November.

Jonathan Abboud, Santa Barbara City College Trustee, said this year’s voter turnout for UCSB and I.V. nearly doubled from that of the 2012 primary, which totaled 2,685 votes.

“We were thinking 3,500 [votes] would be a great goal … but we were so surprised it was so much higher than in previous years,” Abboud said.

Among the small fraction of Isla Vista residents who voted for Republican candidates, 125 of 223 voters cast their votes for Trump. The remaining 97 votes went toward other Democratic and third-party candidates.

Nearly 90 percent of voters chose to support Democratic candidates at the polls. Abboud said Sanders’s strong lead was likely due to support from the Sanders campaign support throughout campus and I.V.

“It wasn’t just that people wanted to vote for Bernie, but Bernie helped get people politically aware,” Abboud said. “A lot of the people we talked to knew about the issues very early on, so it was a good year.”

The voter turnout among UCSB students and I.V. residents is even more astonishing because the primary election was held on last week of the quarter, when most students were completing final exams.

“The numbers … show the level of organization and volunteer efforts here for the primary were extremely higher than average,” Abboud said. “The whole campaign was centered around driving turnout, because the primary was during finals week.”

Abboud also noted that UCSB and I.V. voters will be especially important to the general election in November because of specific ballot measures, such as a marijuana legalization bill and the vote for I.V. to become a Community Services District (CSD).

“The Isla Vista Community Services District election is in November and that is the most direct thing anyone could ever vote on to make Isla Vista a better place,” Abboud said. “So we believe that the excitement and the promise of CSD plus the importance of all the other races of elected office and the wide array of propositions on the ballot will be driving factors for people to vote.”

Voters in Santa Barbara also selected candidates for the U.S. House of Representatives, the U.S. Senate, the state senate, assembly and the Santa Barbara County Board of Supervisors. Final results will be determined after the general election on Nov. 8.

A version of this story appeared on p. 3 of the Thursday, June 23, edition of the Daily Nexus.

[Correction: A previous version of this story said Clinton had won the Democratic presidential nomination, she has not yet secured the nomination.]