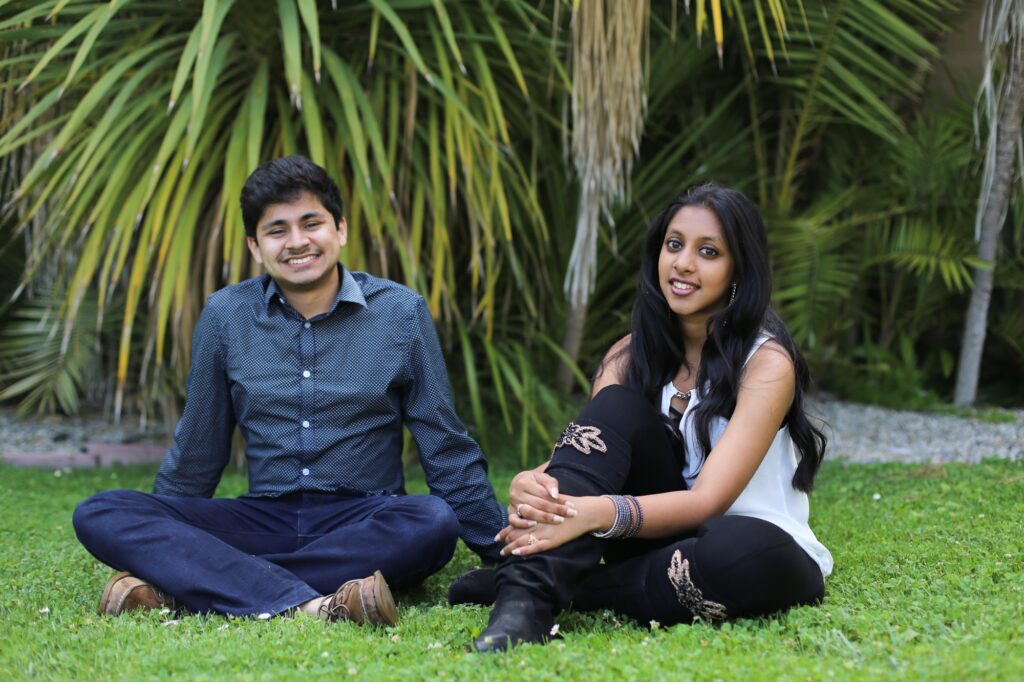 OSL selects a student group each year based on its university outreach and overall success. Dhadkan, which means “heartbeat” in Hindi, was founded by fourth-year students Soham Tikekar and Nishitha Viswanathan during their freshman year when they were studying physics in the library.

The organization manages and plans events that combine South Asian culture and the arts with charities that provide education to children in India. Its motto is “Philanthropy through artistry.”

For the past three years, Dhadkan has sent proceeds from its events to schools throughout India, providing education in rural areas and money to build more schools. Last year, they were able to support three schools for an entire year with the funds they raised.

Tikekar and Viswanathan said they were both “surprised” when they learned Dhadkan had won OSL Group of the Year.

“We completely didn’t know we had a chance of winning,” said Viswanathan, a biopsychology major.

Despite Tikekar and Viswanathan’s initial shock, Dhadkan has made incredible steps for the South Asian community in the past year, which led to its winning the award.

“You can train people, you can educate people and [then] they can do whatever they want.”
— Soham Tikekar

“We have accomplished a lot,” said Tikekar, a biology and economics double major. “We put in a lot of time, and it’s kind of a barrier we thought we’d have to break to get to the main campus environment. Winning this award really solidified this idea that, yeah, a cultural organization really can get to the top.”

The co-founders explained that during their freshman year, they felt the South Asian presence on campus was lacking. By creating Dhadkan, they expanded the possibilities for South Asian students and made UCSB a more welcoming environment.

“We wanted to make our mark on this campus, and we both grew up with Indian arts and Indian culture; we were just surrounded by it,” Viswanathan said. “Then we came here, and we kind of didn’t get that same experience, so we wanted to do something.” 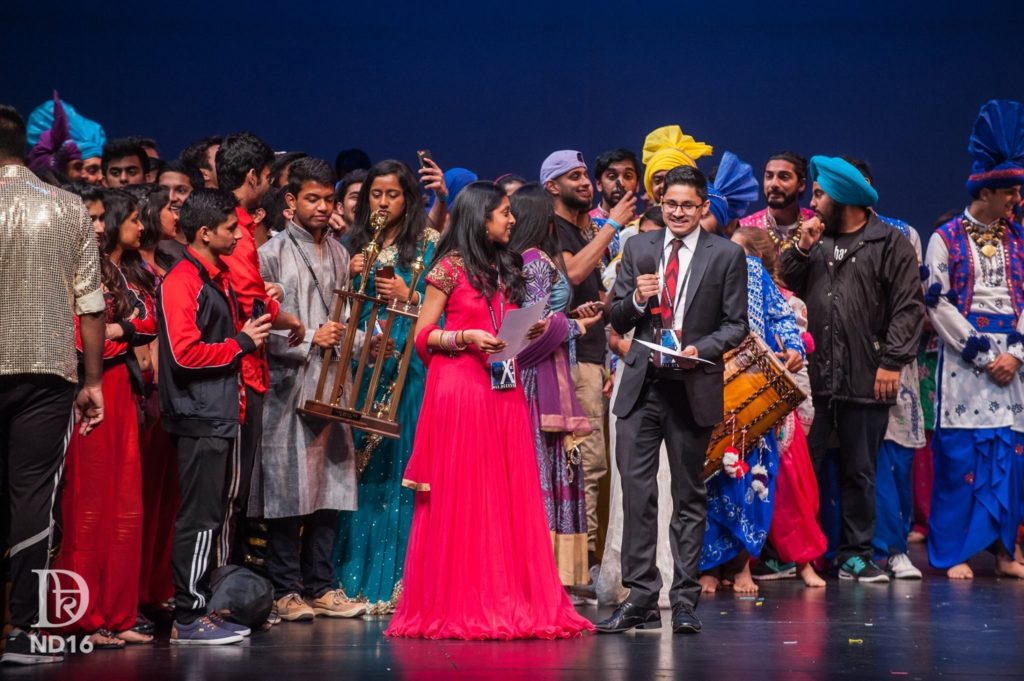 Tikekar and Viswanathan announce awards for winners at the 2016 Nachle Deewane competition. Courtesy of Lorenzo Basilio for UCSB Dhadkan

Tikekar said Dhadkan’s dedication to children’s education in India stemmed from the group’s belief that “education is the most sustainable branch of philanthropy.”

“You can train people, you can educate people and [then] they can do whatever they want,” Tikekar said.

Many Indians do not receive an education past grade school, Tikekar and Viswanathan said, and so they work to provide Indian children a full education so they can achieve their career goals and provide for their families.

“Even though, officially, child labor is illegal, it’s obviously still very prevalent in a country like India, so [children] automatically go into the workforce, and that’s their entire life,” Viswanathan said. “With an education … they can bring their family and themselves out of that poverty cycle.”

As finals roll in and graduation day approaches, Tikekar and Viswanathan are beginning to think about their post-commencement plans and how they can incorporate their experience with Dhadkan into the competitive job market.

Viswanathan said she has developed skills through Dhadkan that are “very applicable” to life beyond college, such as learning about managing and running an organization and interacting and communicating with colleagues and venue owners; however, she noted that the connections she made with group members have been one of the most gratifying parts of working with Dhadkan.

“It has probably been the … most rewarding experience of my undergraduate career,” Viswanathan said. “It’s been a completely profound and humbling experience to see the point at which we’ve started this organization, to see how it’s grown.” 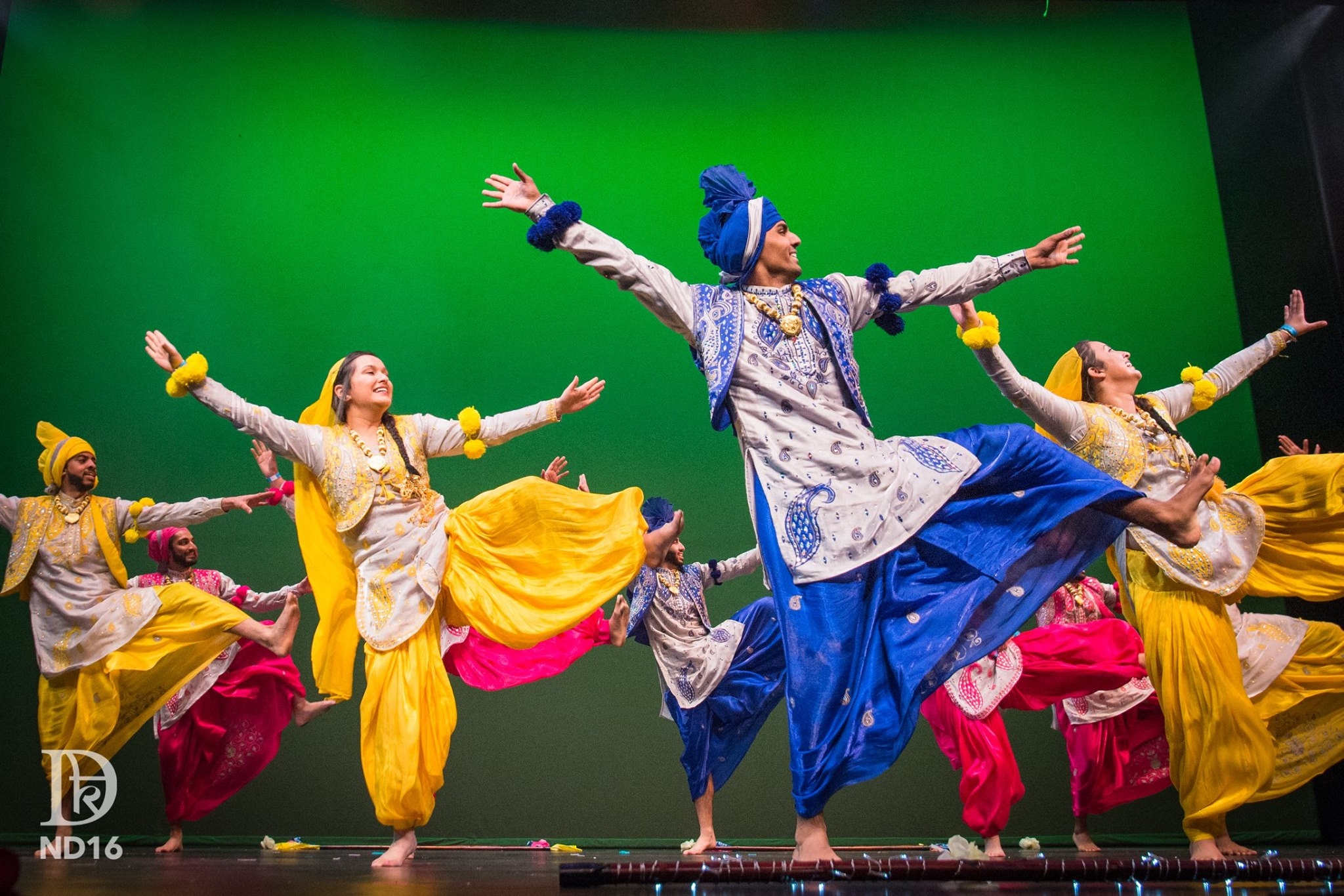 A Bhangra group performs a traditional Punjabi dance at the 2016 Nachle Deewane competition. Courtesy of Lorenzo Basilio for UCSB Dhadkan

Tikekar said he is currently applying for Dhadkan to be a nonprofit organization, which would allow the group to not only raise money for philanthropies in South Asian, but to also go to the countries and complete the work themselves. If given nonprofit status, Tikekar said he hopes Dhadkan could achieve goals even beyond those of a university organization.

“As graduates and us as alumni of the school, we hope to still mentor and guide the people who still go here and [are] actually creating their own projects,” Tikekar said. “Hopefully, next year and the year after, we can design our own charity work, maybe go to India and execute it ourselves rather than just donating to a third party nonprofit.”

“Once we all graduate, we have that alumni network,” Tikekar added. “Everyone is doing different things in different industries, they have different skill sets, so at one point we ideally want to come together to do a project.”

Of course, before Tikekar and Viswanathan can put those skills to use, they have to walk across the commencement stage and receive their diplomas.

“I’m remembering back to the time when we were freshmen and we didn’t have sort of a comfort zone here,” Tikekar said. “We’ve built that over the last four years. I’m looking forward to seeing where stepping out of my comfort zone is after I graduate, after I leave this one right here.”

A version of this story appeared on p. 7 of  the Thursday, June 2, 2016 print edition of the Daily Nexus.