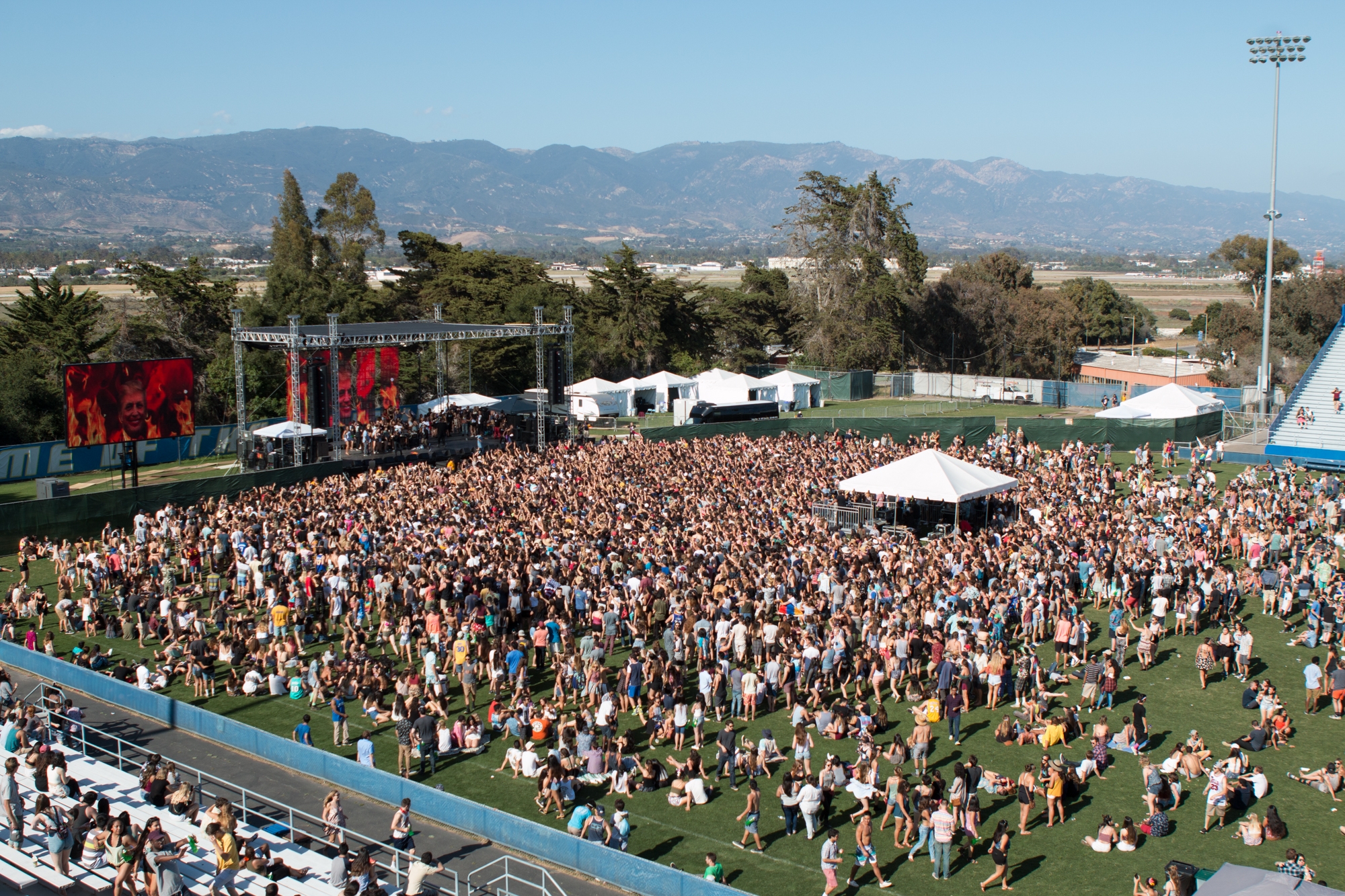 Sunday was a busy day for Associated Students Program Board members, who were rushing around to make sure Harder Stadium was ready for the thousands of students who attended Extravaganza. It was an even busier day for university police officers.

Extravaganza, UC Santa Barbara’s annual spring concert, featured electronic duo ODESZA, rap group Rae Sremmurd and rapper/singer Anderson .Paak, among several other artists. Many of the students who swarmed the soccer stadium to see the big-name acts were, according to the arrest and citation statistics, intoxicated.

UCSB police (UCPD) arrested 11 people and ejected 45 from the annual spring concert, which was plagued by long lines after opening its doors at 1:30 p.m.

UCPD arrested eight people for being drunk in public, two for falsely identifying themselves to a police officer and one person for illegally taking a bicycle and resisting arrest, according to Sgt. Rob Romero. UCPD also issued three alcohol citations and one for urinating in public.

The 45 ejections, which include some of the people arrested, resulted from students jumping the fence, not having their student IDs or bringing prohibited items into the venue, Romero said.