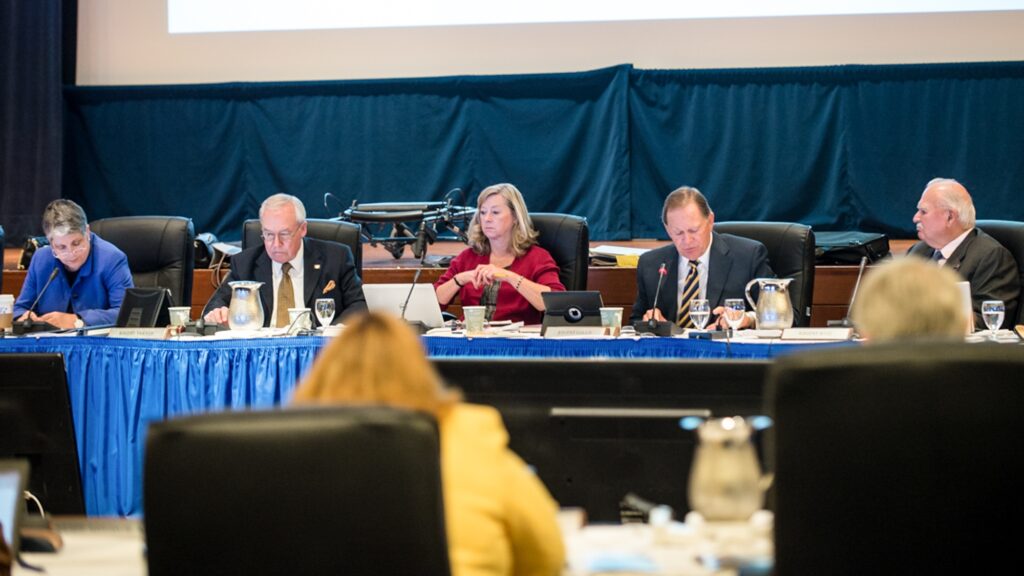 With this extension, $8.4 million will be put toward the initiative for each of the next three years, totaling $25.5 million. This figure is an increase from the previous budget of $5 million per year for undocumented student support.

The $8.4 million will be divided among three programs that are all part of the University’s Undocumented Students Initiative, which Napolitano began within weeks of assuming the presidency in fall 2013, according to a press release from her office.

The bulk of the money — $5 million — will fund UC’s DREAM Loan Program, which makes student loans available to undocumented students, who are not eligible for federal financial aid.

The additional money will fund miscellaneous financial aid programs ($2.5 million a year), and UC legal services will receive the remaining $900,000 for the next three years.

All illegals deserve to be deported.

Why is the UC system allowing undocumented students to benefit from resources to which they are not contributing? That seems unfair to those that actually pay into this piggy bank the undocumented are stealing from.

This public money should be put towards deportation.