The Daily Nexus
Nexustentialism
It's satire, stupid.
To Taste Portola: A Flavorscape
May 11, 2016 at 4:20 am by Ariana Marmolejo

Can one truly capture the sensation of taste in mere words? Can one honestly reflect on the palatability of an establishment’s essence? Probably not, but that will not stop me from pretending that I can and then forcing it on all of you. This week in the review that no one asked for, I will be analyzing the flavorscape of UCSB’s infamous dining common, Portola.

For all of you inexperienced foodie-newbies out there, a “flavorscape” is the landscape of flavor provided by a dish. A “dish” can both refer to a meal and the circular device which one eats his or her meal out of.

Now that I — the enlightened eating one — have established the foundation for this culinary journey, we shall bravely embark with fork in hand. 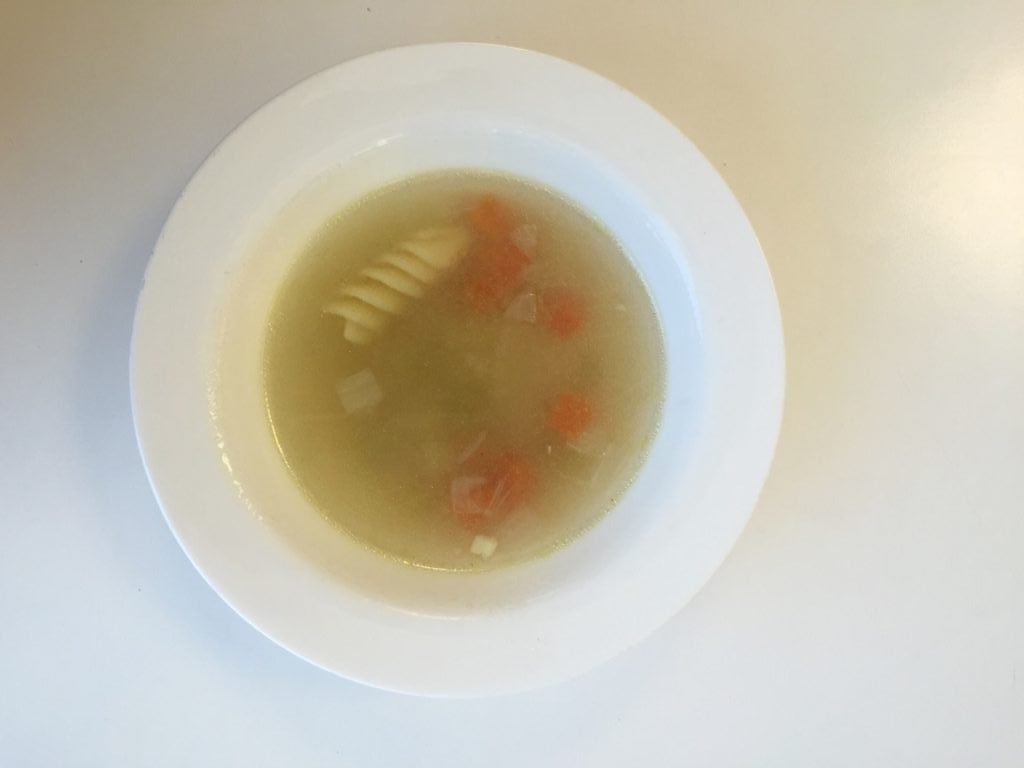 This is the first dish I experienced. It is known as “turkey noodle soup.” Aside from being disappointed by the lack of turkey and only one noodle, I found room-temperature comfort in this murky yellow abyss. The clumps of grease swirling around my spoon reminded me of eye floaters obstructing my vision while gazing at a blue spring sky. Oh, the nostalgia. If you like too many onions and fun carrot cubes, this dish is for you! 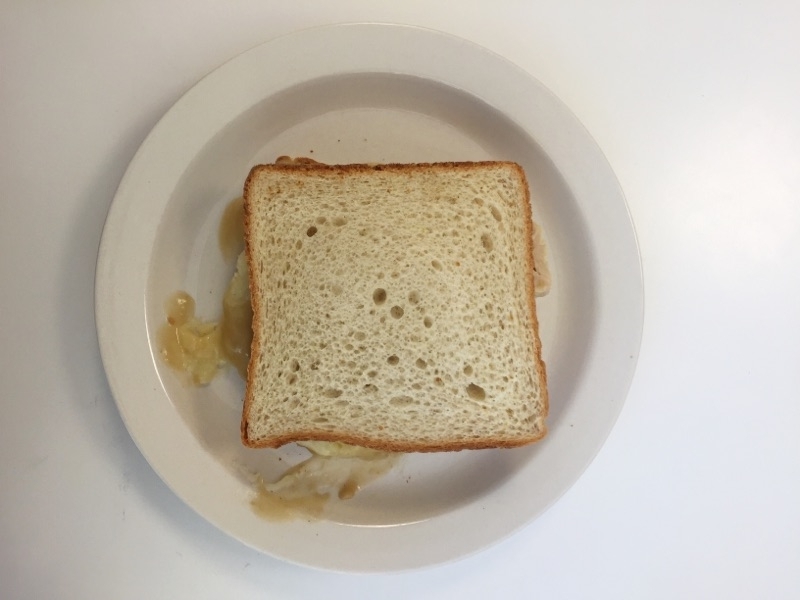 I’ve never had a knuckle sandwich before, but I imagine it might resemble this hot turkey and mashed potato sandwich: tough and unforgiving. While I couldn’t quite cut through it, I have to appreciate its density. The gravy had a bit of a kick to it, but I was informed it was intended to be mild, so there is a chance I was suffering a mild allergic reaction. Nonetheless, if you were bullied in elementary school, you will appreciate the resilience of this sandwich. 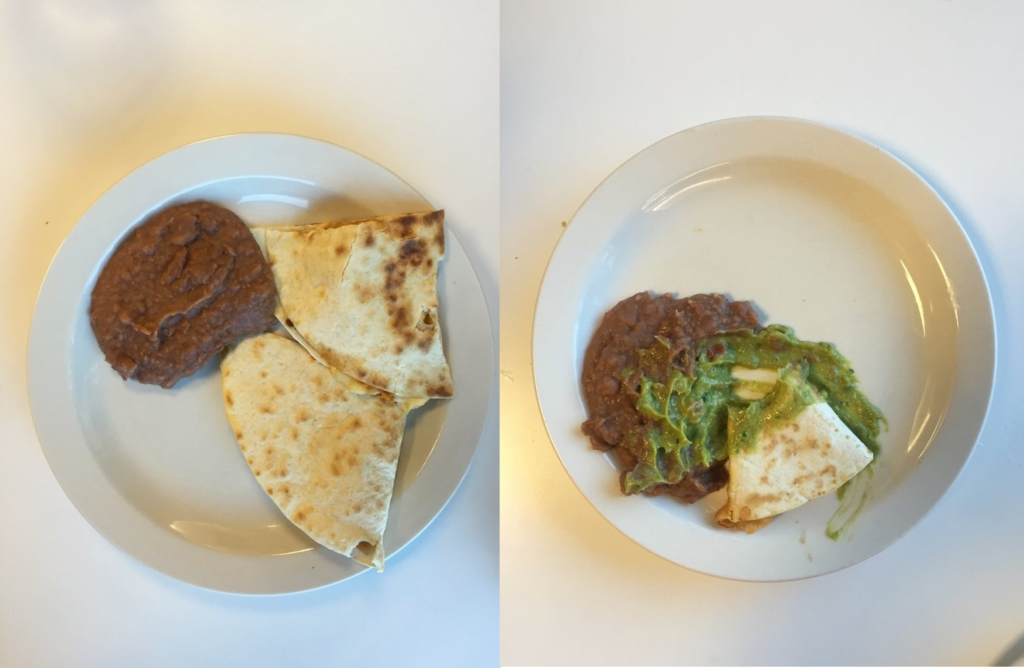 Holy guacamole! If there’s one word to describe this crazy quesadilla fiesta, it’s guilt. The beans had an emptiness to them, which reminded me of my emotions. The orange oil dripping from the cheese seemed representative of the tears of Gauchos weeping over unauthentic Mexican food. Despite this, I couldn’t stop eating them. On the bright side, the guac was tasty! 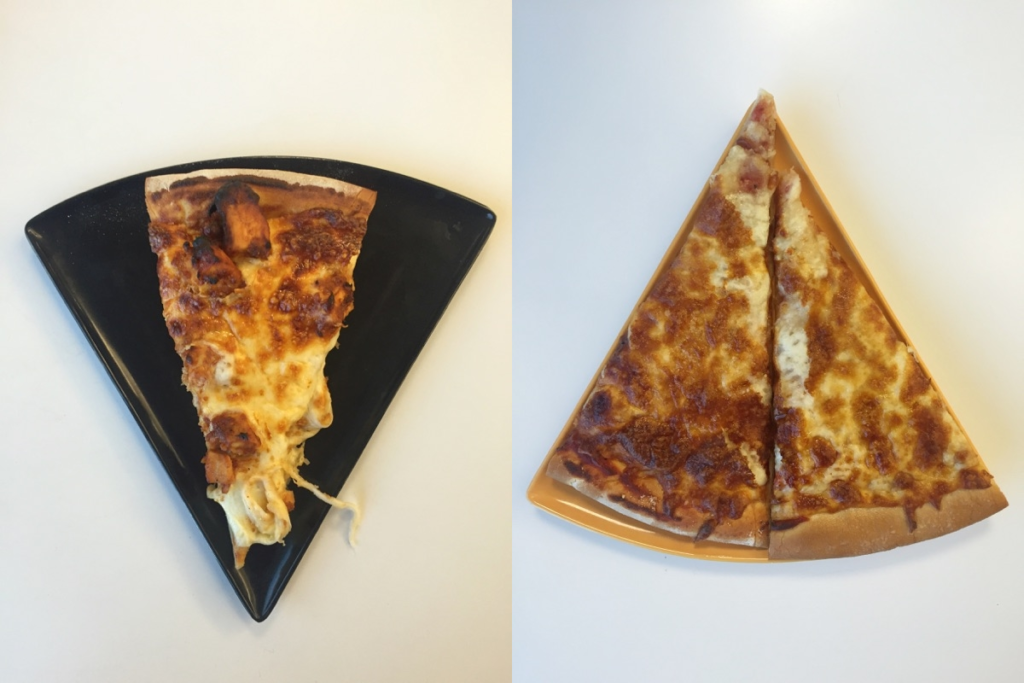 Mamma Mia! This pizza is flaccid! 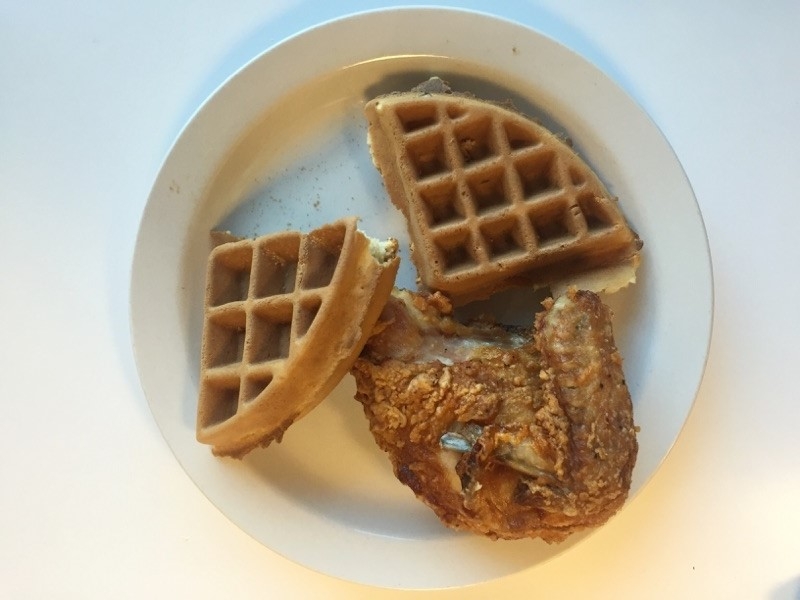 If your favorite color is beige, you will fall in love with this chicken and waffles combo! It’s dry, it’s crunchy, it’s quirky — what more could you want?

Finally, we end our escapade in Flavortown with some dessert. I’m not exactly sure what these are, but they are forms of cake. If you simply asked me why, I couldn’t provide an answer. Though I will say I am impressed with the innovation of this whipped cream: it’s crunchy on the outside and creamy on the inside! I’ve never experienced anything like this, and I don’t want to again. If you’re an adrenaline junkie, eat this to get a real rush!

I would like to thank you all for accompanying me on this flavorscape of Portola. I hope you’ve learned a lot and enjoyed the ride. I know what you’re thinking: Can she capture Portola’s true essence in a few words? No, thank you.

Ariana Marmolejo is a first-year theater major who is in pursuit of culinary happiness and a Krabby Patty.

A++ would read again

tbh, i love this so much.