In an effort to increase housing options for students, UCSB will be converting 300 dorm rooms into triples in fall 2016 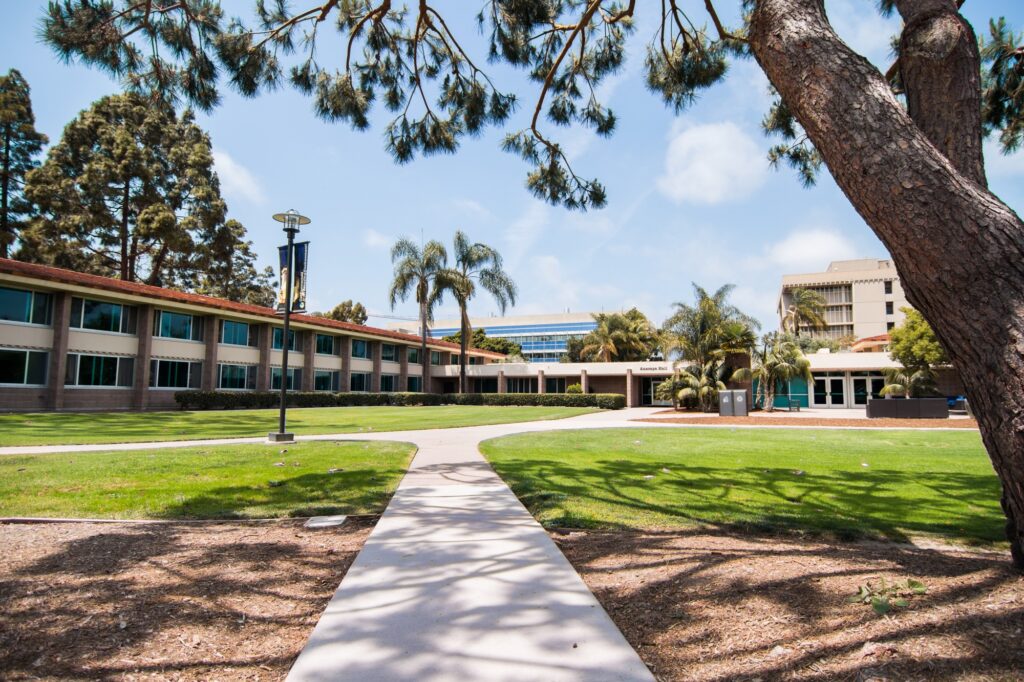 UCSB will create 300 more triple dormitories this fall by converting existing rooms in eight of its residence halls.

Over 98 percent of current freshmen live in residence halls, and the university hopes to make more housing available for all students as part of an initiative authored by the University of California Office of the President (UCOP) in January.

This year, all continuing students were able to apply for residency in Anacapa, Santa Cruz, Santa Rosa, San Miguel and San Nicholas halls, which have traditionally housed freshman students. The five residence halls, along with Manzanita Village and Santa Catalina Hall will be increasing the amount of triple rooms for the next academic year.

During a UC Regents meeting on Tuesday, chief financial officer Nathan Brostrom presented strategies to expedite the development of student housing, mentioning UCSB’s increased triples as an example of a campus-specific housing solution.

Although UCSB’s enrollment has decreased after hitting its peak in 2014, students in an undergraduate population of 20,607 still struggle to find housing on campus and in Isla Vista. According to the report, over 500 students are on UCSB’s housing waitlist, with almost 15,000 students on waitlists UC-wide.

UCOP’s housing initiative aims to introduce 14,000 new beds across all UC campuses by 2020 and approximately 3,800 spaces have been created since January.

“The UC has housed over 34,000 students in the past year,” Bergstrom said, “Given the size and scope of this initiative, there is no one-size-fits-all model.”

“I think it’ll definitely be different, since right now I just live in my own room at my house,” she said. “I always imagined living in a double whenever I thought of college so this is definitely a change.”

Many freshmen, such as Thomas Crimmel, incoming first-year geography major, select their housing based on affordability.

“I was originally considering a double, but the extra 2,000 dollars a year that came along with that double definitely encouraged me to seek out a third roommate.”

Housing contracts for continuing students were due in early February, and Housing & Residential Services will begin deciding spaces for students who have enrolled after the freshman contract deadline on May 15.

there’s no way you can make a triple out of a san miguel double without having these freshmen want to strangle each other from lack of space. i lived in a san miggy room next to the elevator and it was the smallest room on the floor. it was like living in a closet, even by dorm standards. the rooms get bigger towards the middle of the hall but then shrink at the stairs. the middle rooms MIGHT be okay for triples, but near the elevator and stairs, definitely NOT.

Same with San Nic. My room felt so small, and there were only two of us! How would they fit 3 beds and desks in one of those rooms?

Yikes! The rooms were too small we I lived in the dorm in 71