The Daily Nexus
News
Family Student Housing Rent To Rise Despite ‘Subpar’ Conditions
May 5, 2016 at 2:59 am by Maura Fox and Josh Ortiz 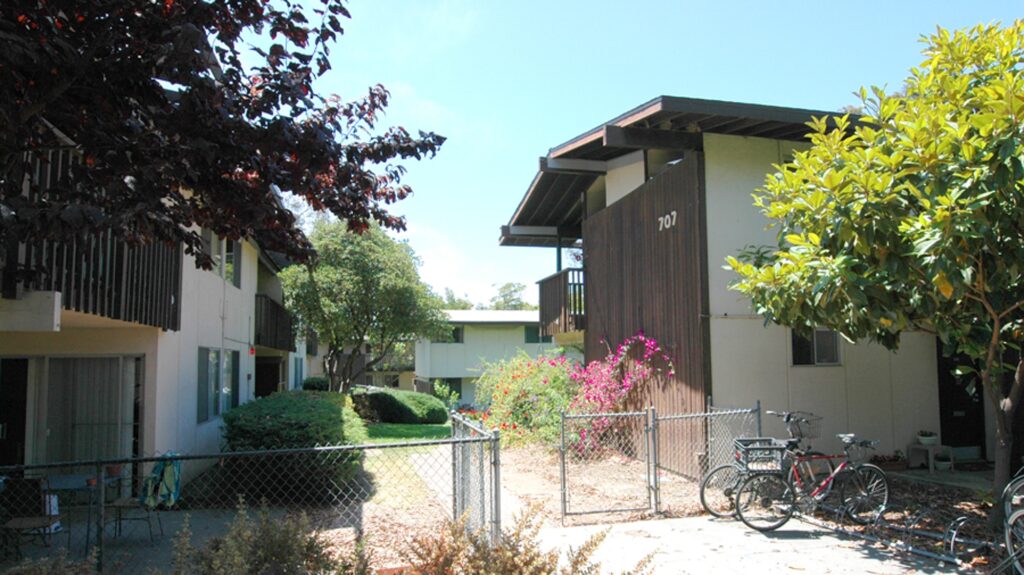 The Family Student Housing Tenants’ Association argued in a statement Tuesday that the rent increase scheduled to begin this summer is unfair, due to what it says are subpar living conditions.

In response to the proposed increases, the Tenants’ Association called the rent hikes “unfair,” due to what it says are poor living conditions at the residences and the extended construction of university-owned housing. The Tenants’ Association is calling upon the university, Residential Services and the Office of the President (UCOP) to end all future rent increases.

Shumaker said the Tenants’ Association initially requested, in March 2014, that the university freeze rent for West Campus during the two-year construction of the Sierra Madre apartments. He said the university and the Tenants’ Association both agreed to this proposal, with a stipulation that the rates raise to fit the long-term plan at the end of the two-year period.

Now that construction for Sierra Madre apartments is complete, the proposed 9.2 percent rent increase for West Campus Family Student Housing makes up for the two years of frozen rent, according to H&RS officials. Combined with the annual three percent increase, this will amount to a 12.2 percent increase.

“There’s all this investment going on around us and no significant money being put into our living conditions, other than getting things up to code, which in my opinion is not an improvement to the amenities,” said Parfrey, third-year environmental studies and biological anthropology double major.

“The three percent is standard … it happens not just in family housing; it happens in all of our residential units,” said Jessica Fougere, placement service manager of housing and residential services. “So there’s always a percentage increase; because everything goes up in cost each year, the cost of anybody living anywhere goes up.”

Residents of university-owned housing have voiced concern over the rent increase and explained that issues such as unsanitary living conditions, outdated plumbing and inadequate kitchenware should invalidate higher costs for student families.

“It infuriates me to think us students who come here with our families . . . have to live in these conditions, whether we like it or not, because it’s all that’s available to us in the affordable housing shortage of [Isla Vista] and larger Santa Barbara area,” said Jessica Foster, a fifth-year environmental studies major and West Campus resident, in an email.

“West Campus is a half-dilapidated, subpar housing complex for student families,” said Brian Griffith, a graduate student who lives on West Campus. “We have lead-based paint in our homes. We have dirty water . . . We have, and have had, construction all around us for several years … If anything, these deteriorating living conditions deserve a rent decrease. So the least housing can do is freeze our rental rates as they are.”

A version of this story appeared on p. 3 of the Thursday, May 5, 2016 print edition of the Daily Nexus.

That’s a picture of West Campus FACULTY Housing, as opposed to West Campus FAMILY Housing. They’re different. Do your research next time before rushing to print.

PLEASE!!!! do some research!! That is FACULTY housing not west campus!!

Yes, West Campus Housing is certainly forgotten-we can’t even get a proper picture up of our run-down apartments.

I totally agree that the housing is awful, and the university should be ashamed of themselves for this kind of increase when they do so little to improve the apartments. why do they want to cause this hardship for families and force them to live in these conditions? Maybe the housing folks should live in the apartments awhile so they can see for themselves and get a little perspective.