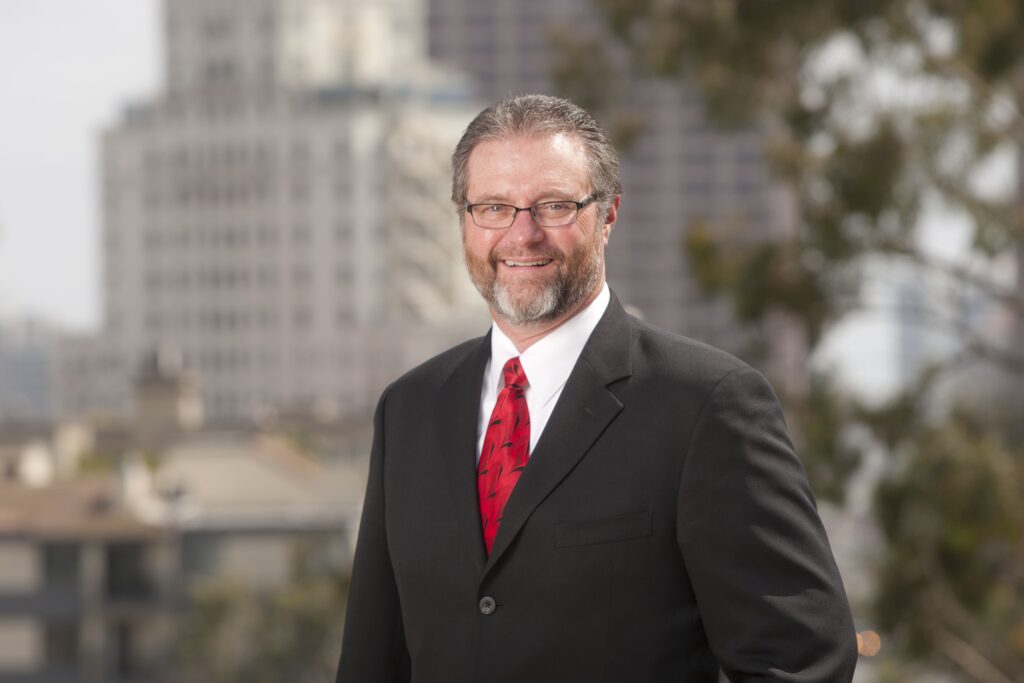 Santa Barbara City College (SBCC) named Anthony Beebe as its new superintendent/president on Tuesday, selecting him from a pool of 42 candidates.

Beebe currently serves as the president of San Diego City College (SDCC). According to a press release, he will begin his new position on July 1.

Jonathan Abboud, UCSB alumnus and member of the SBCC Board of Trustees, took part in interviewing Beebe for the position. Abboud said SDCC students who were interviewed as part of the selection process consider Beebe “the most empowering person they’ve met in their lives.”

Prior to his career in education, Beebe was a firefighter in Oregon and a training officer at a fire academy on an army base in Saudi Arabia. He is currently completing a Ph.D. in Human and Organizational Systems from Fielding Graduate University in Santa Barbara. According to Abboud, it is likely that Beede will be SBCC’s president until his retirement.

“I understand what a special place this college is and its importance to the community,” Beede said in a press release. “I am eager to listen and engage with the campus, the SBCC Foundation and with the local community to foster strong relationships.”

Gaskin announced her retirement in October and will be ending her four-year career at SBCC after working in the California Community College system for 35 years.

“I appreciate the fine work of the Board of Trustees, the Superintendent/President Screening Committee, and college staff whose collective efforts over these past many months are resulting in the next leader of this exceptional institution,” Gaskin said in a press release.