The Daily Nexus
Track and Field
Small Group Of Gauchos Head To San Diego For Invitational
April 21, 2016 at 5:03 am by Duncan MacPhee

Most of UCSB track and field will not be in action this weekend as the team will rest and prepare for the important dual meet at rival Cal Poly next weekend. 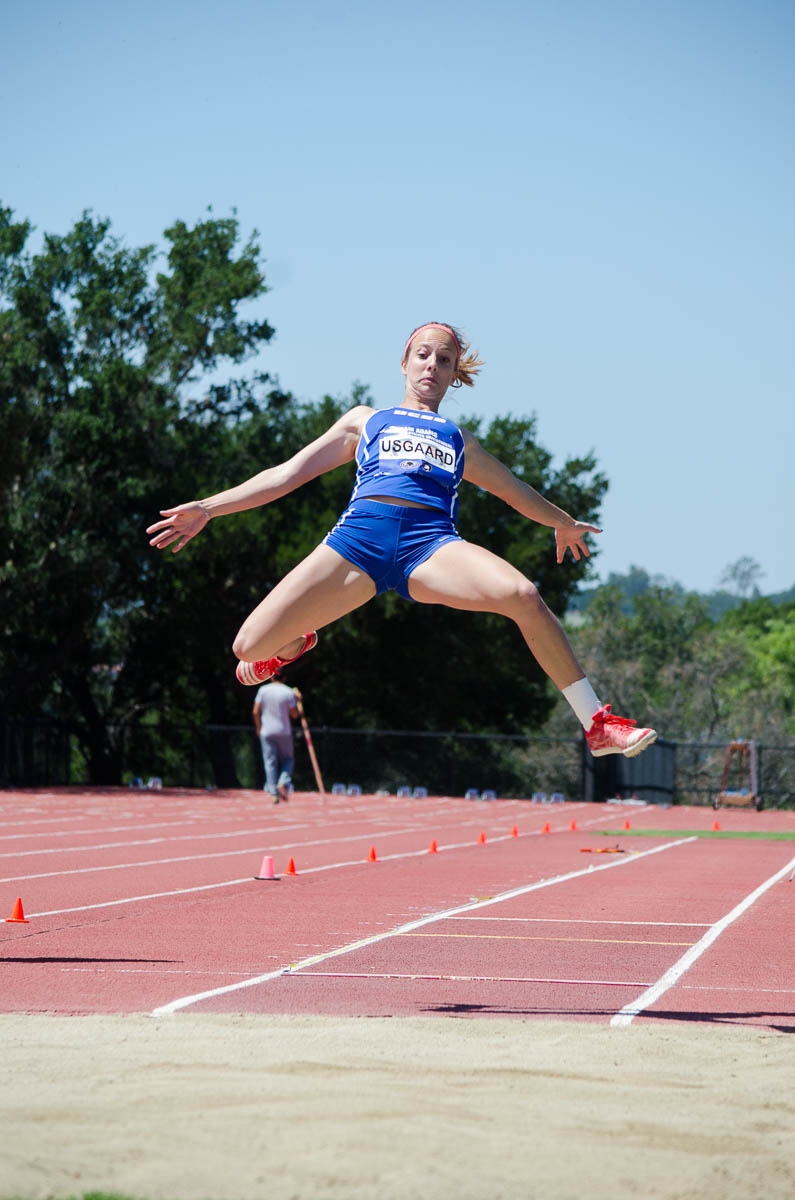 However, a small group of a few athletes will head down to San Diego for the Triton Invitational this weekend at UCSD, including some discus throwers.

“We won’t be in full force. We’re just going to send a few [good] discus throwers, trying to get some good marks in the discus,” Assistant Coach Peter Van Beurden said. “UCSD… the way it’s set up, the winds blow and stuff and the facility sets up for pretty good discus throwing. So we’re going to send a lot of our throwers to do that.”

The team will also send some athletes to get work in the 800m this weekend.

“A few of our guys that just need more race experience or just need more races to get their 800 times down will go down for the 800 meters… I think that’s going to be James Douglass, Paul Mohr, Andrew Farkas, and Edixon Puglisi who will be running the 800 down there,” Van Beurden said.

The Triton invitational will be a great opportunity for a few athletes to get some work in before the season comes to a close, but the next real test for the team will come next weekend at Cal Poly.

“The next big meet for the team… They’re going to rest up so they can perform well at the Cal Poly dual meet the week after,” Van Beurden said.

Anytime UCSB competes against their biggest rival, it’s bound to be an intense meet.

In the meantime, however, the Triton Invitational will run from this Friday, April 22nd, to Saturday, April 23rd at UC San Diego.