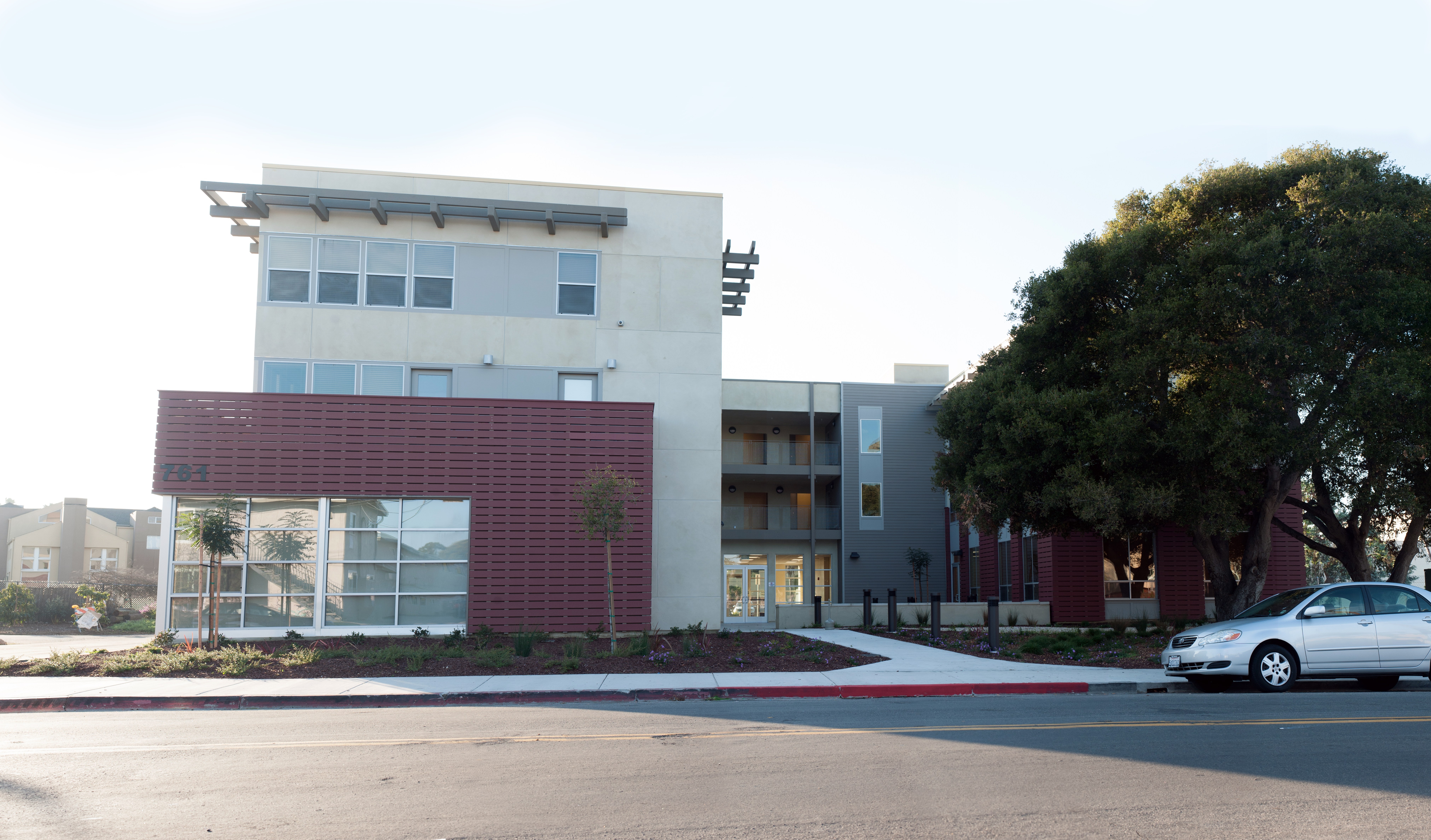 A new count and survey shows a slight increase in the number of homeless in Isla Vista from last year but a decrease of nearly 50 percent since 2013.

The survey by the Central Coast Collaborative on Homelessness (C3H) was conducted to gauge the effectiveness of the Pescadero Lofts, a nearly $10 million complex that opened in 2014 to bring 35 homeless Isla Vistans off the streets.

Volunteers, many of whom were UC Santa Barbara students, counted 19 homeless people in I.V. this April using a smartphone app to determine their “vulnerability score” based on questions about income, health, substance abuse and duration of homelessness.

One reason the number of homeless may have increased from last year is that all of the previous year’s surveys (2011, 2013, 2015) were conducted in January when it is colder, while this year’s survey took place in April.

The most recent survey, however, was conducted over a smaller area than in past years, spanning from UCSB to the Devereux Lagoon and from El Colegio Road to the beach, omitting the Ellwood area in Goleta for the first time.

After signing a confidentiality agreement, volunteers were instructed to approach people they believed were homeless, report the person’s current location and ask where they had slept the previous night. People who said they slept outside of I.V. were not counted in the survey.

“For us to really be able to help people, we need to know who they are, where they are and what they need,” said Luke Barrett, the regional coordinator for C3H in South Santa Barbara County.

C3H will select up to 10 of I.V.’s most vulnerable homeless and move them into permanent housing, either in the Pescadero Lofts or at other locations such as Friendship Manor or veteran housing.

Chuck Flacks, executive editor of C3H, said I.V. poses unique obstacles to organizations helping the homeless because some people come to I.V. with little more than the clothes on their back.

“I.V. has historically been a community of openness — almost an experimental community,” Flacks said. “Since the ‘60s and before, I.V. was a kind of utopian place. There are plenty of people who kind of come to Isla Vista to just be in this utopian environment.”

Jennifer Ferraez, on-site resident manager for the Pescadero Lofts, said that I.V. has a “unique chronic homeless population,” noting that I.V. is 15 miles from the nearest shelter despite the fact that I.V.’s homeless are more likely to have mental health issues than those in downtown Santa Barbara.

“There are people living [in the lofts] or on the waiting list who truly don’t want to live downtown and don’t feel supported downtown,” Ferraez said. “They are isolated from all supportive services besides the I.V. Clinic.”

Ferraez said there is an “overrepresentation of chronic alcoholism” in I.V.’s homeless population, something she said may be due to the “high accessibility of alcohol in Isla Vista.”

The smartphone survey allows C3H to help I.V.’s unique homeless population by quantifying the vulnerability of each homeless person in I.V. Barrett said this “evidence-based” approach gives the homeless “leverage against the system and the bureaucratic nightmare of low-income housing.”

Many of the initial 35 people placed in the lofts in 2014 were chronic drug users, Barrett said, and are now doing “tremendously better.” He attributes this to the housing itself, but also the access to food, social care, health care and mental health services that the lofts provide.

“We know there are some people out there for sure and we have got to figure out how to help them,” Barrett said. “We need to know their names, to know what they look like, to know their needs.”