The Daily Nexus
Opinion
Ashcon Minoiefar for A.S. External Vice President of Local Affairs
April 16, 2016 at 3:05 am by Daily Nexus Editorial Board 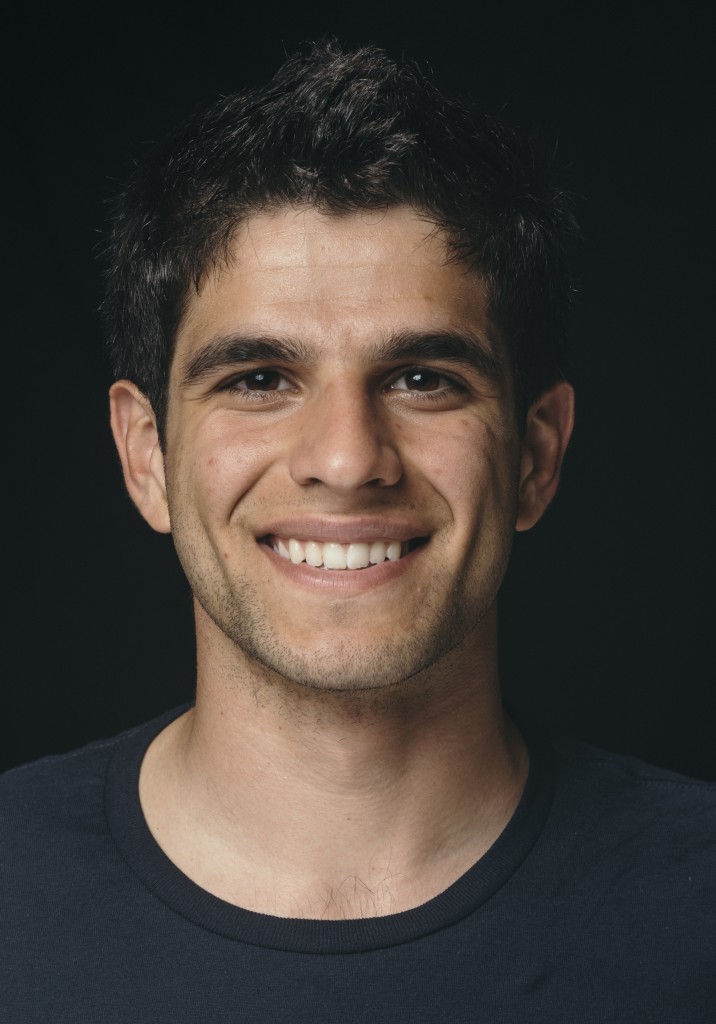 Isla Vista has often been described as a neglected offshoot of Goleta and Santa Barbara, lacking resources and suffering from a slew of problems as a result. Calling upon one student to represent I.V. is a daunting task, but Ashcon Minoiefar, unopposed Campus United candidate for External Vice President of Local Affairs (EVPLA), is set to succeed in his office.

Minoiefar has been involved in the Isla Vista Self-Governance initiative since its inception and has since followed it to its final stages as residents of Isla Vista prepare to vote in November. He has extensive experience communicating with law enforcement, organizing for relaxed restrictions during Deltopia and regularly communicating with the UC Police Department and the I.V. Foot Patrol in his work as an A.S. Senator.

Minoiefar has already begun communicating with local law enforcement to create a Police Collaborative Board, which will hold monthly meetings between UCPD, I.V. Foot Patrol and several student entities. The board will collect data to determine Isla Vista trends and use this data to better serve the community.

If Minoiefar’s plan is carried out effectively, the board will actively involving Isla Vista residents with their safety rather than impose regulations upon them.

In his efforts toward Isla Vista self-governance, he also proposes a local I.V. Court that will provide a restorative justice system for residents, completely separate from the university. The court will allow I.V. residents to clear their records of misdemeanors after completing a series of steps, including community service and a meeting with a board of community members to discuss the crime.

The candidate has played a large role in UC Isla Vista (UCIV) and is in the final stages of acquiring a $20,000 annual budget from the university to continue his efforts. I.V. is home to a transient community of students, and if Minoiefar is successful in securing funding for his projects, he will establish a strong foundation for future reform.

As he approaches his time in office, Minoiefar is enthusiastic about reform in I.V. but is concerned that too much emphasis on safety infringes upon student freedoms.

“We can’t overreach,” he said. “If we pursue perfection, we’re only going to make things worse.”

Minoiefar has not drafted an extensive list of campaign goals, but he operates with a clear direction for his time in office next year. The Nexus enthusiastically endorses Minoiefar, but his objectives are ambitious and he will need a passionate, effective staff to fulfill his promises.