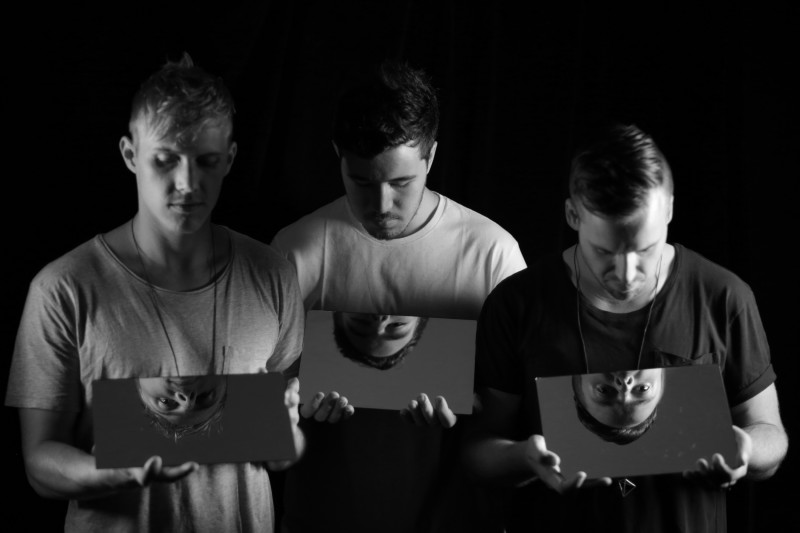 Australian trio RÜFÜS DU SOL is taking the stage at Santa Barbara’s SOhO Restaurant and Music Club after their week one performance at this year’s Coachella. Vocalist Tyrone Lindqvist, keyboardist Jon George and drummer James Hunt find themselves on State Street April 20 to perform a sold-out show to their loving, supportive fans.

The alternative dance group hails from Sydney, Australia, where their debut album Atlas topped the album charts at No. 1 in 2013, while their second album Bloom made its way to the top in 2016. Getting inspiration from other electronic dance and indie musicians and enthusiasts like Flume and Foals, RÜFÜS DU SOL decided to shake up the basis of electronic dance music. By using real instruments in their music, the group has taken their artistic ability and authenticity to a whole new level. With mellow vocals combined with an upbeat rhythm, RÜFÜS DU SOL is just one of the few acts changing the EDM genre.

The “You Were Right” producers formed back in 2010 where they performed at house parties to crowds of about 50 people. It wasn’t until 2011 — when they released their first EP, RÜFÜS EP — that things started changing. The group released four singles from RÜFÜS, all helping carve their path to success. Atlas, the group’s first full length album, scored the trio a chance to take their “Desert Night” tour to North America. Making stops in Los Angeles, San Francisco, Miami and New York, the tour marked great success for the three members. RÜFÜS DU SOL was on the rage, and the trio kept trucking along until they found themselves playing at SxSw, where they blessed the hearts of hundreds of fans. The group has sure come a long way from performing to a crowd of 50 to performing to crowds of hundreds, sometimes even thousands of people in one night. At SxSw, they played three shows in one night alone.

Nominated for six ARIA Music Awards, it wasn’t until the group’s 2015 Best Dance Release nomination when they were crowned the winner for their single “You Were Right.” RÜFÜS DU SOL have fought their way into the mainstream and the battle has paid off. The trio continues their 2016 “Bloom” tour by playing week two of Coachella and then flying off to their home country for the Australian and New Zealand leg of their tour only to return to the states in June to play festivals like Firefly, Electric Forest, Lollapalooza and Outside Lands.

Even with all the nominations and festivals the group hasn’t strayed from their humble beginnings. Being friends for years, the bands cohesiveness is very secure. They keep each other level when things get too overwhelming. The comradery shared between the three has resulted in fantastic live shows with an excess amount of vibrant energy. At only six years old, RÜFÜS DU SOL is knocking on the front door of every barrier and kicking them down.