Jimmy John’s Gourmet Sandwiches closed its Isla Vista location on Tuesday night, drawing sales to an end after opening up shop in March 2014.

Pedro Perez, a third-year linguistics major, began working at Jimmy John’s on its opening day two years ago. Perez found out about the store closing two weeks ago and said there was some “back and forth” regarding new ownership for the franchise, but the buyer ultimately did not purchase the location. 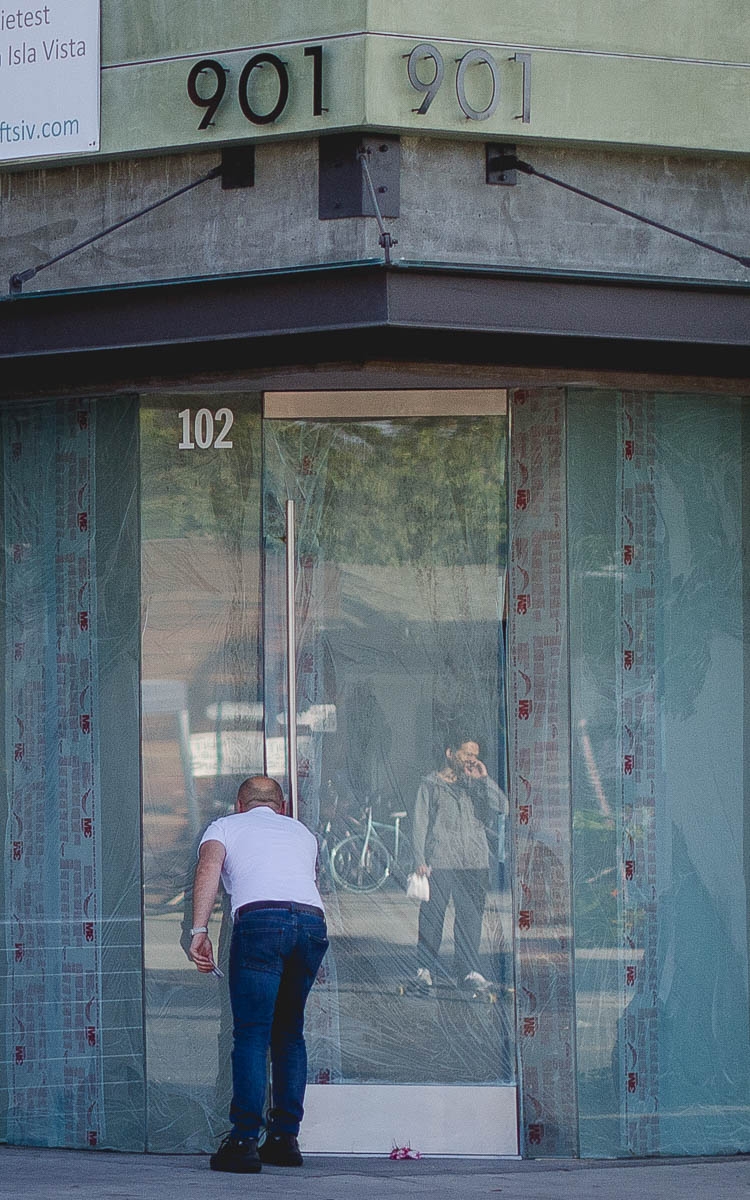 According to Perez, the owners will be using materials from the Isla Vista store to help them fund two new Jimmy John’s stores in Oxnard and Ventura.

“It was great, I loved it there. The owners were super cool … definitely one of my favorite jobs in I.V.,” Perez said.

The franchise was often seen at UCSB sporting events and the Arbor walkway on campus passing out free mini-sandwiches to passersby. The business also advertised on campus, claiming their sandwiches were “Freaky Good and Freaky Fast.”

As of Wednesday, the building was seen with covered windows, and the “Jimmy John’s” signage had been removed.

Catherine Lee, a first-year political science and environmental science double major, said her distress over the loss of Jimmy John’s was “a bit different from the norm.”

“My friends and I frequented Jimmy John’s because it was a sort of haven for us,” Lee said, describing the convenience of Jimmy John’s accessible bathroom, which it shares with Sorriso Italiano.

“I’m upset to see the establishment disappear along with its friendly staff and can only hope whatever replaces it is as lenient with and tidy with its bathrooms,” Lee said.

A version of this story appeared on p. 4 of the Thursday, April 14, 2016 print edition of the Daily Nexus. 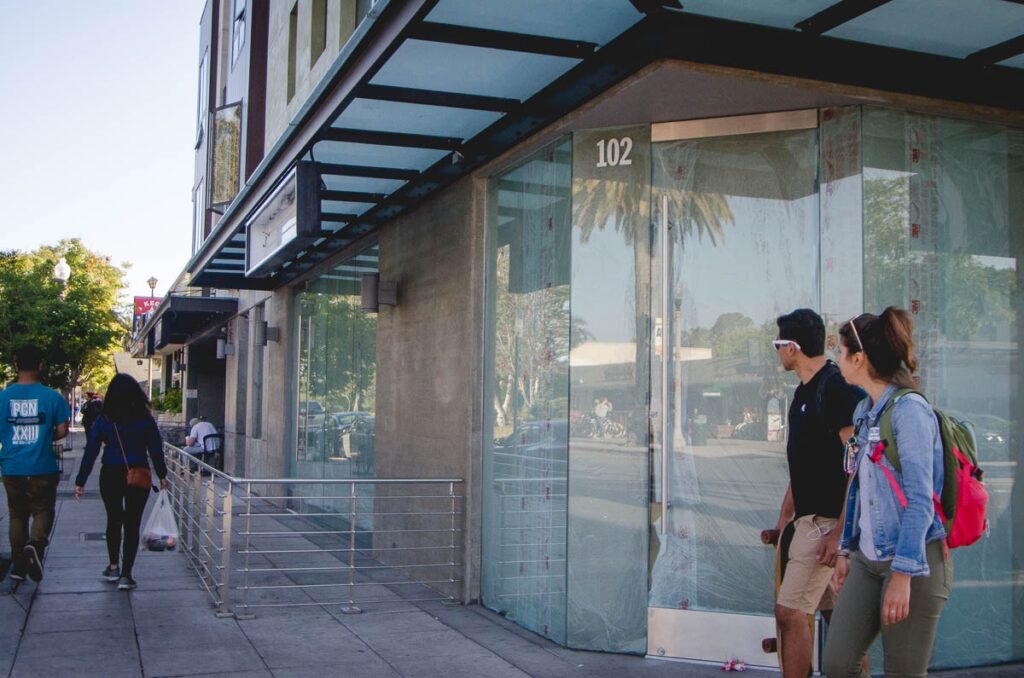 omg so sad. I will miss the nice employees and pickles lol