Need-to-Knows for When the Beaches Close 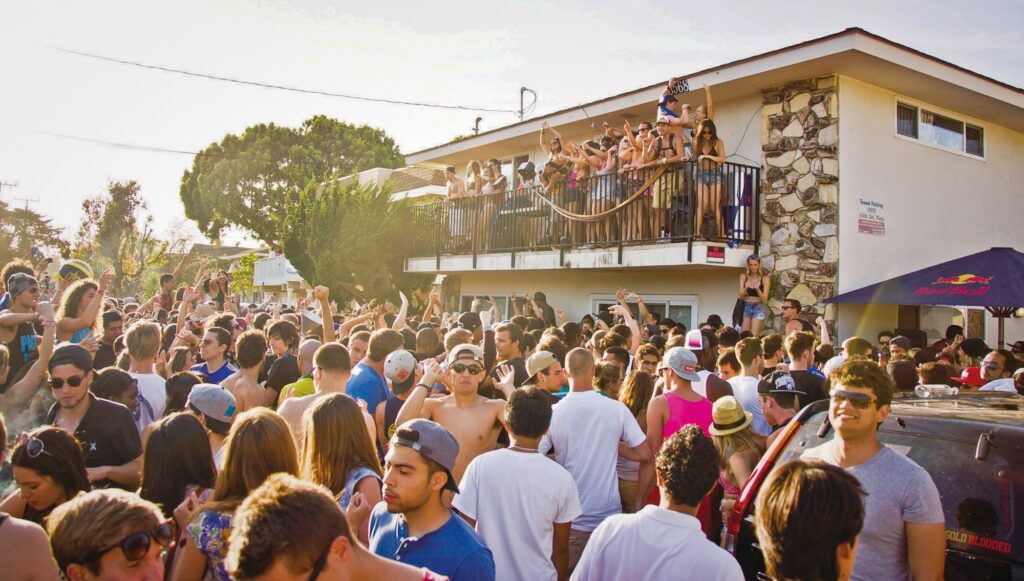 With Deltopia a day away, students should be aware of laws and regulations that will keep them safe and out of jail during the Isla Vista party weekend.

Parking: Parking on campus will be restricted from 5 p.m. Friday to 7:30 a.m. on Sunday.

The Isla Vista beaches will be closed on Saturday and Sunday.

Temporary fences are installed along:

UCIV: Help with police and community member interactions, provide information about resources during the event and notify residents about laws and ordinances

Take Back the Night: Safe spaces available in the Pardall Center for those who feel triggered or harassed during the event

You do not have to let police into your home UNLESS:

A version of this story appeared on p. 7 of the Friday, April 1, 2016 edition of the Daily Nexus.