The Systemwide Peer Review Committee, which includes one representative from each university, will decide to accept, reject or modify a campus’ proposed sanction within 10 days and will send its decision to the campus chancellor. 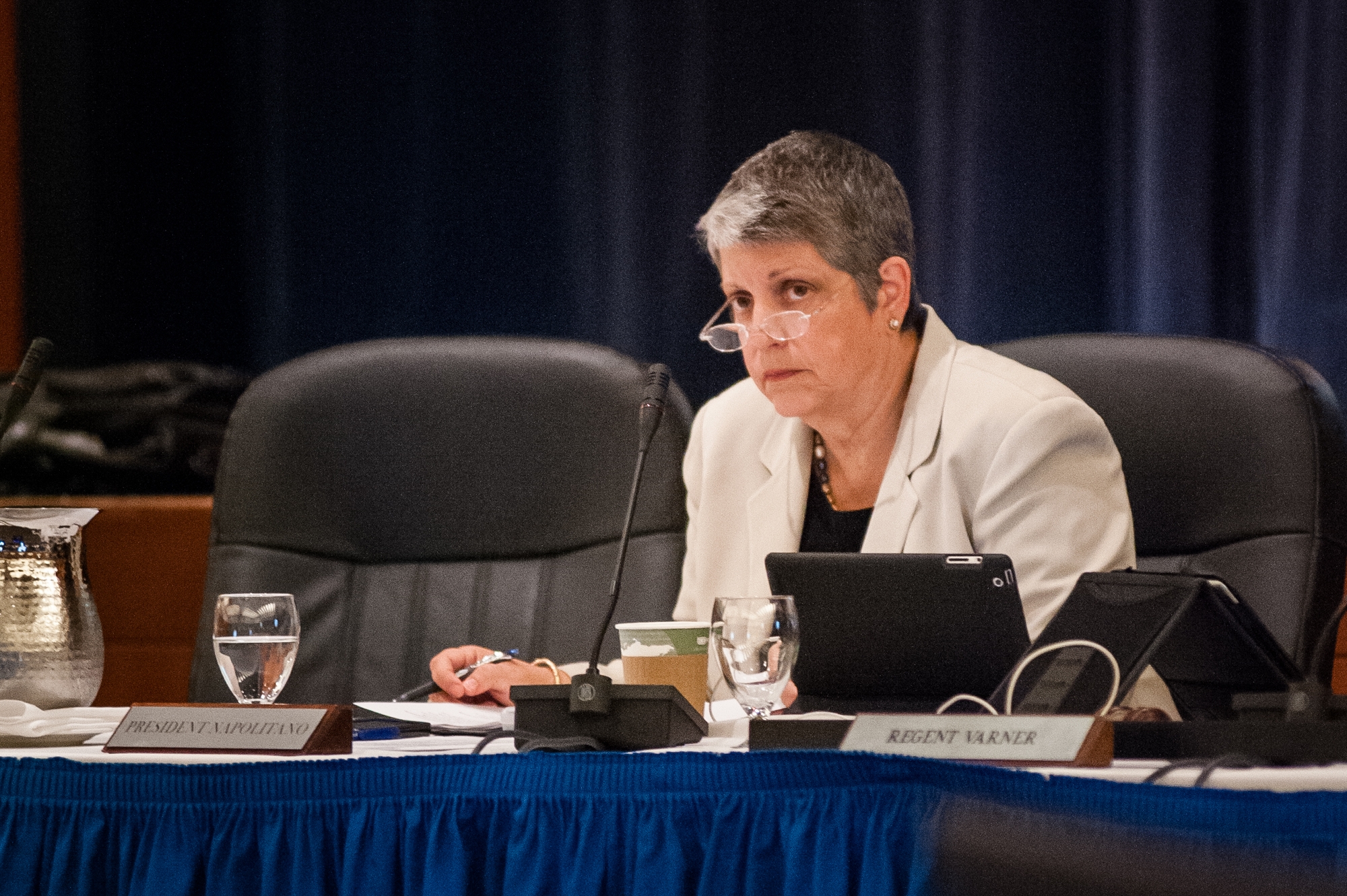 Napolitano wrote in a March 18 letter to UC chancellors that they may request the committee review sanctions against “any individual performing a significant administrative function on the campus,” even if their job title is not one that is specifically listed.

Margaret Klawunn, the vice chancellor of student affairs, is UCSB’s representative on the group, which is co-chaired by two UC Office of the President (UCOP) members.

It is not yet clear how or where a dozen committee members from 11 locations will meet to review each case within 10 business days, or if the group will confer via a service such as Skype.

While Klawunn said many of the specific expectations for the committee are still up in the air, she said she was grateful that Chancellor Henry T. Yang and members of the president’s office had nominated her for the group.

“I certainly support the idea of forming the committee to make sure there is accountability at the highest levels of the UC system for actions that are violations of our UC policies,” Klawunn said.

“You always have to start with prevention and education, and then this is the effort on the other side of things to make sure there is accountability.” 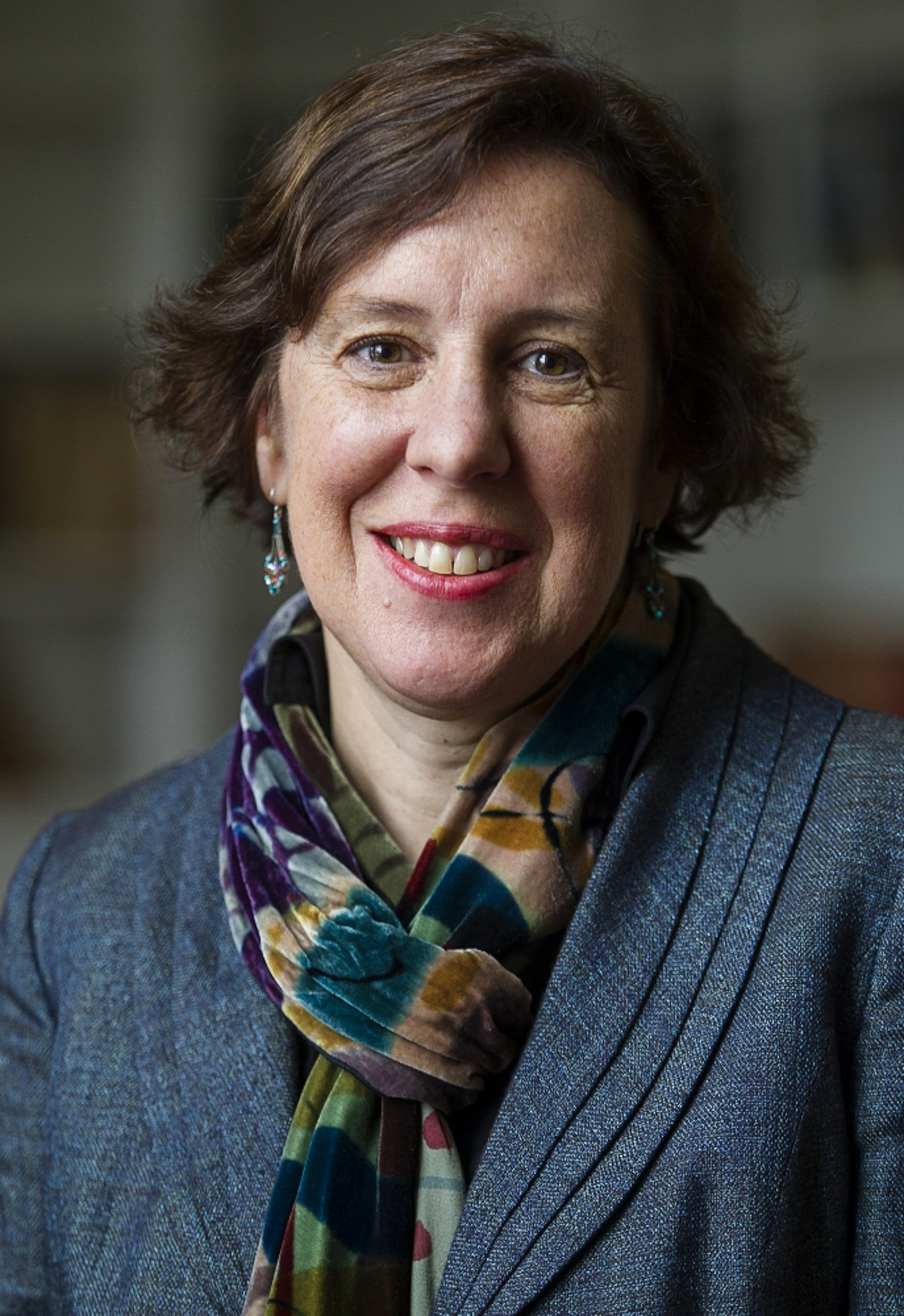 Margaret Klawunn, the vice chancellor of student affairs at UCSB, will serve on the new review committee.

In a March 14 interview with KQED, Napolitano said, “I think people should be able to come to work anywhere, but especially at the University of California, and not be fearful that they will be the object of sexual harassment or indeed sexual violence.”

Napolitano said UC Berkeley’s finding that an assistant basketball coach had sexually harassed a reporter was “right on the heels of several high-level administrators being the subject of substantiated claims” of sexual harassment.

Napolitano echoed this statement in a March 18 release in which she wrote, “recent developments have demonstrated that we must take immediate steps to further shore up our efforts.”

“And when claims are substantiated, we must hold people accountable and impose sanctions that appropriately reflect the seriousness of these cases,” she wrote.

“It was just time to say look, the sanctions need to match the seriousness of the behavior that’s substantiated,” Napolitano said in the radio interview. “We just don’t tolerate this kind of activity at the University of California, be it at Berkeley or be it at any other campus.”

Under the new policy, sanctions imposed on administrators in these positions would need to be reviewed by the committee, which would then send its recommendation to the campus chancellor.

As before the committee’s creation, Napolitano will have the final say as to how senior leaders are reprimanded.

The sexual harassment policy has become so broad that even the administrators who write and enforce these codes are starting to get bit in the ass. That’s what this is all really about- it’s ass-covering by the people who are too big for the rules that they wrote, rules which apply only to the little people. These new procedures aren’t designed to hold administrators accountable, they’re designed to do the exact opposite! This new committee exists to operate autonomously (or so we’re led to believe) when in reality, they’re in bed with the administrators they’re supposed to be checking up… Read more »