An Oceanside man has been arrested on suspicion of killing a Santa Barbara doctor, his wife and their five-year-old daughter in what police are calling a “diabolical, premeditated” murder.

Detectives recovered a loaded 9mm handgun from Haobsh’s vehicle as well as property believed to belong to one of the victims.

Sheriff’s deputies discovered the slain family on Wednesday evening, when they arrived on the 4600 block of Greenhill Way in the Goleta area to check on the family’s well-being.

Inside the family’s garage, deputies found the bodies of the three victims with apparent gunshot wounds, all wrapped in plastic wrap and duct tape.

“This was a diabolical, premeditated crime,” Brown said. “One of the most odious that I have ever been involved with or that this agency has ever investigated.”

Brown said that the motive was likely “financial gain,” adding that Haobsh and Dr. Han were recently involved in a business transaction. Brown would not specify what kind of transaction and could not say whether or not Haobsh was Dr. Han’s patient.

“This investigation is far from over,” Brown said. “It is complex and ongoing.”

District Attorney Joyce Dudley said she would determine the charges against Haobsh on Monday or Tuesday and that he would be arraigned in court on Tuesday.

Dudley said she will take into account the possibility that the murder was committed for financial gain and that Haobsh may have been “lying in wait” for the family. 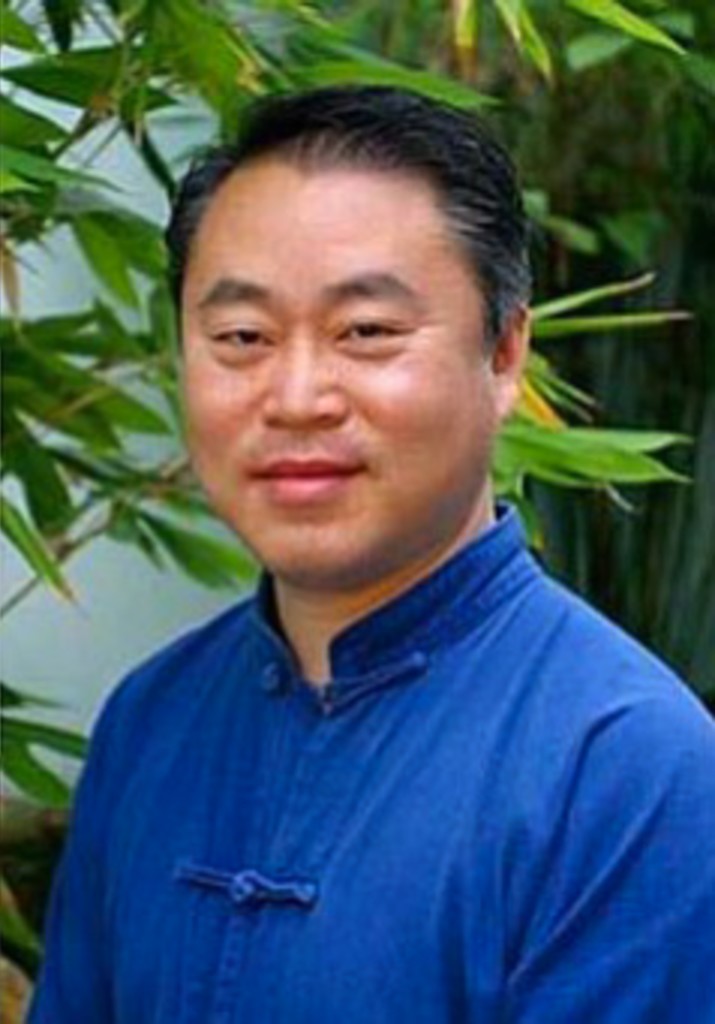 Emily Han would have turned six on Saturday, Brown said. Emily was a kindergarten student at Foothill Elementary school near the family’s home in Goleta.

In October 2014, a Santa Barbara man was indicted in the murder of four family members, including one current and one former Foothill Elementary student.

Brown said this is the second tragedy in the last two years that has led to the murder of three current or former Foothill Elementary students.

Dr. Han founded the Santa Barbara Herb Clinic on State Street in 1991 and has practiced medicine since 1989. He has co-authored multiple books and was under contract with Random House for a book on the integration of Chinese and Western medicines.

Yu, his wife, was from Weihai, China, a coastal city in the eastern Shandong province, according to her Facebook profile.

Santa Barbara County Sheriff’s deputies, forensic investigators and criminalists from the Department of Justice Crime Lab have been investigating this crime.

Anyone with information regarding this case can call the Sheriff’s Office anonymous tip line at 805-681-4171.

[March 25, 6:25 p.m.: This article has been updated to include a higher-quality picture of Haobsh.]

This case reminds me of a similar incident in Santa Cruz in 1970. Medical professional and his family murdered at their hilltop mansion.

He wasn’t arrested after midnight Friday night because he was already arrested early Friday afternoon.