The Daily Nexus
Nexustentialism
It's satire, stupid.
Essential New Vocab for Staying Fresh with the Youths
March 9, 2016 at 10:18 pm by Jake Feder

Friends, family, bromigos, squa squa … slang season is upon us. Now, more than ever, newfangled colloquial terms permeate through the bloodline of this nation, and to quote a lost soul in my Comparative Lit 128A class, “It’s all a little too much to handle.” Seeing as I have an absurdly comprehensive understanding of today’s urban dictionary, I figured that I would at least try to remedy the epidemic that is aimless individuals not being able to grasp the latest lingo.

Before we embark on this journey, though, there is one thing you should know: I WILL NOT BE DEFINING DAMN DANIEL, ON FLEEK AND/OR ANY OF THEIR CORNY RELATIVES. Let us begin.

“Old chap, would you be so kind as to change the channel to ‘Diners, Drive-ins, and Dives?’ Tonight’s episode should be v lit.” 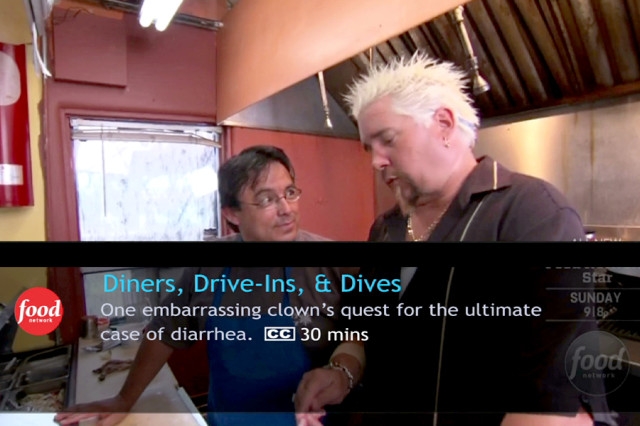 Amazon Prime and start a family

“Poinsettia, I literally just ordered that new short film entitled ‘What About The Trees.’”

“Babe? Now’s the time to Amazon Prime and start a family.” 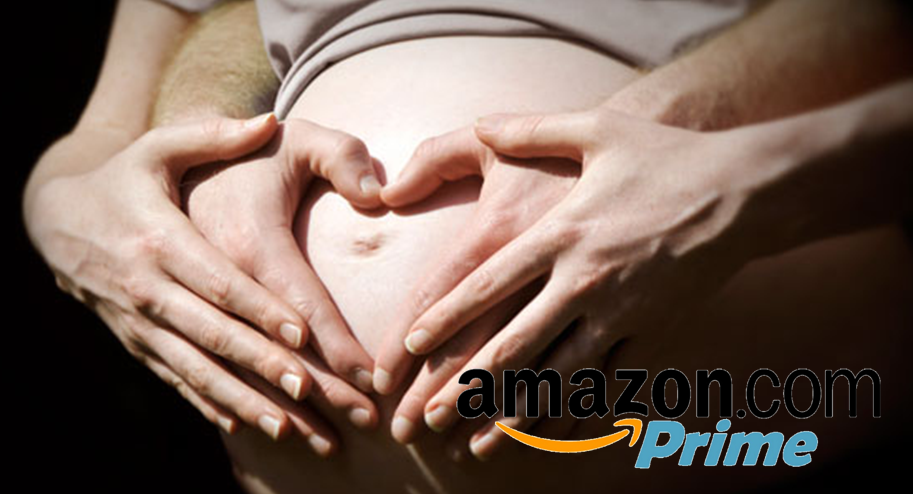 “They don’t want you to secure your bag … so we’re gonna secure our bags. #imuptosomethin” 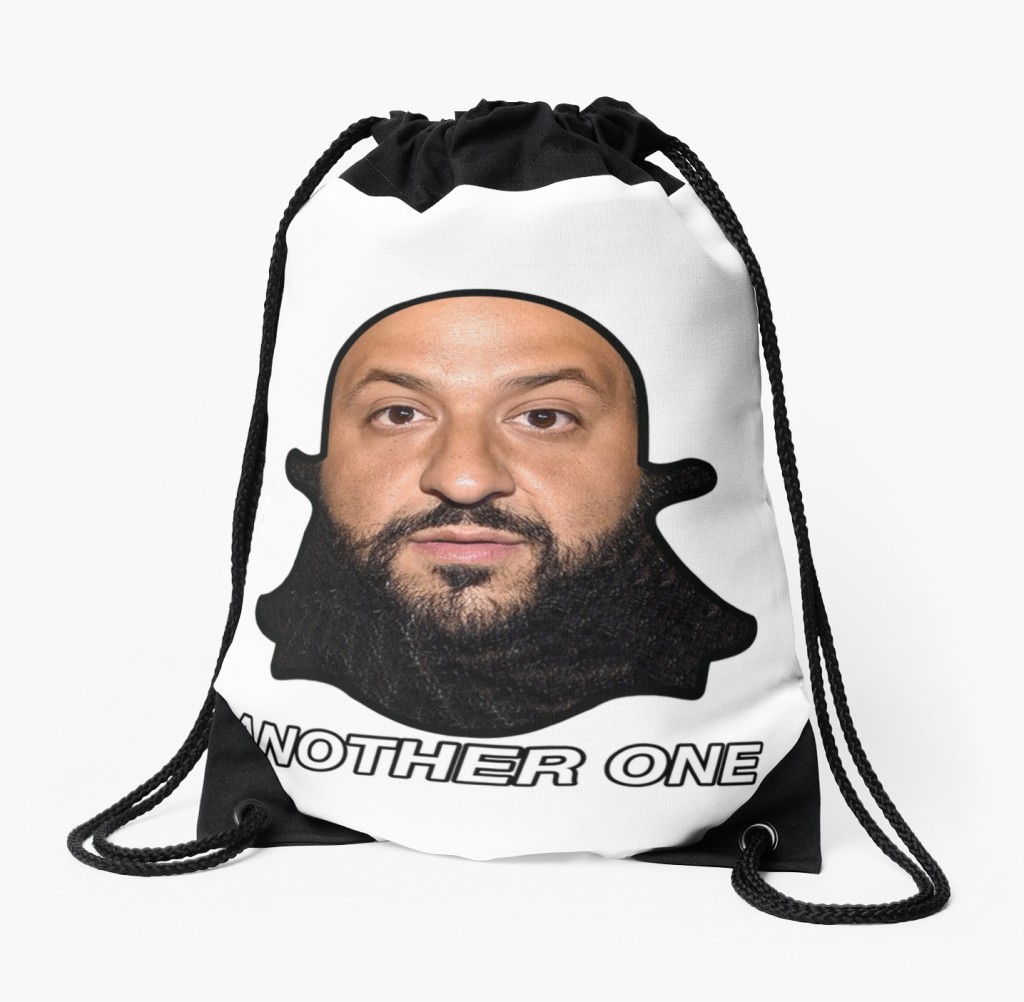 “Ay dawgy dawg, did you finagle on Jamie last night by the lagoon?”

“xx_nighthawkjavelinupmyass420noscope_xx writes: sup h8rs guess wat i porked ur respective moms last night haha. anyway catch u losers l8r i gotta go 720 drop shot off some stairwells in cod mw2 b4 my freakin brother kicks me out of the basement again. ps hmu if you wanna join my hacked prestige lobby”

“Ayo, Joseph, slide by the bando tonight. It’s gonna be so hype.”

“Derrick, you’re having a dinner party at your parents’ house, calm down.”

“Bro, Prof. Bruice shafted us! The whole test was in freaking braille!”

Jake is a second-year biopsychology major with hopes of going to medical school. He also knows how to knead dough and would love to be nationally ranked in four square.