The Daily Nexus
The Daily Stench
The Official Drunchies Drunkenness Scale
March 4, 2016 at 11:44 am by A. Gaucho

It’s a well known fact that everything tastes better when you’re drunk, and after a Saturday night out filled with good times and a little too much Natty Ice, you might stumble home to find that your stomach is a bottomless pit. There are various stages of drunchies based on your level of intoxication, so next time you’re stuffing your face with Freebirds you might want to stop and evaluate where you stand on the scale from “sober” to “the cast of the Jersey Shore.”

You can still walk relatively straight and formulate sentences, but it’s 1 a.m. and the only thing you need more than three cinnamon rolls and a maple bar is more alcohol. 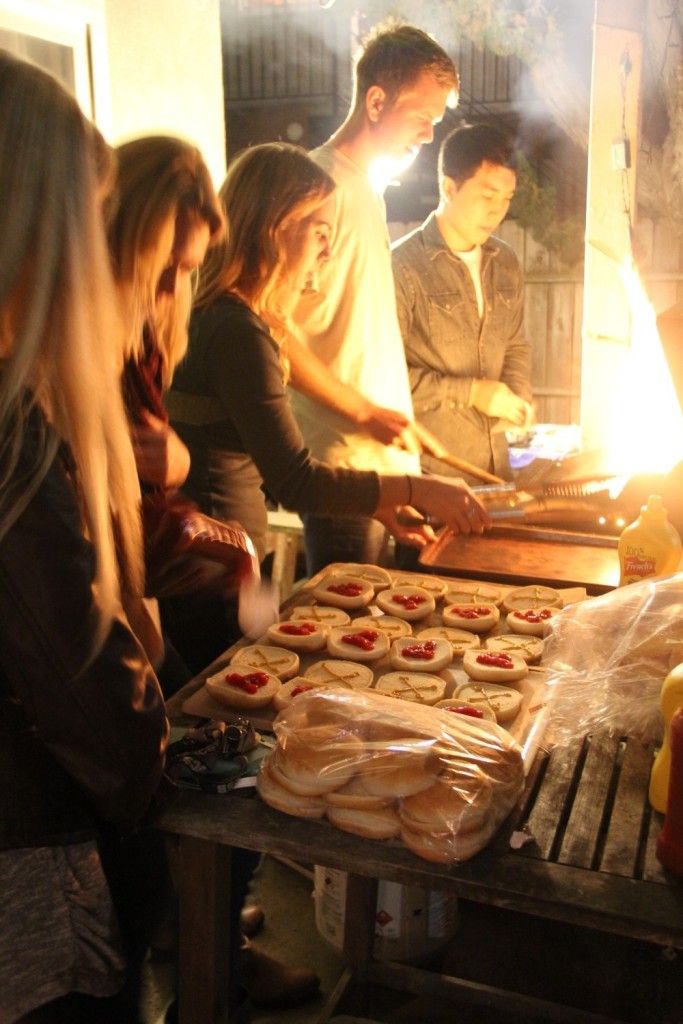 You’re drunk enough to have not noticed the 45 minutes you spent waiting in line for this burger, but sober enough to have remembered this is the only place with free food on Saturday nights. Courtesy of the Isla Vista Church, you’ll walk out of this house with a burger you scarfed down in three bites feeling like a champ and ready to take on the rest of the night. 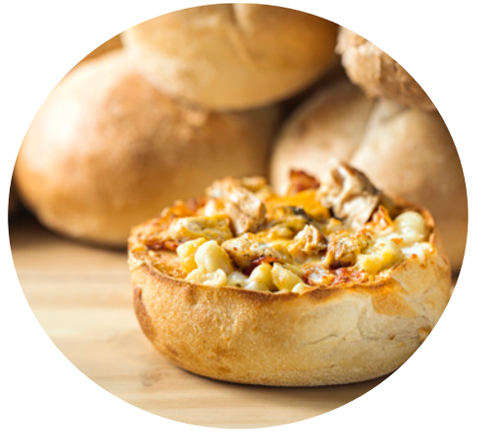 The night has started to become a little hazy. You may or may not have ran into the glass door on your way in, but you are feeling the vibes and decide to take on a bread bowl  filled with Mac and Cheese and bacon. The memory of adding extra cheese and chili might be a little hazy. You also might be high.

Woodstock’s Cinnamon Roll Pizza — You’re the life of the party. 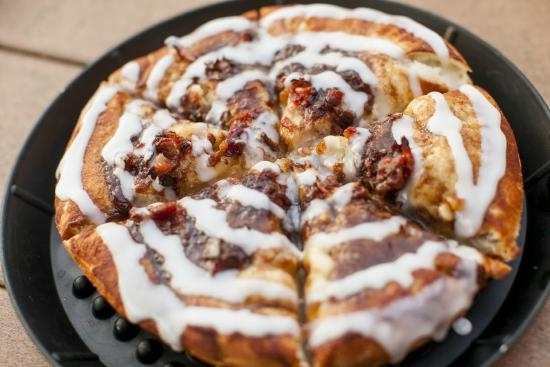 Every song makes you want to dance and you’re convinced you’re a better singer than anyone on “The Voice.” You somehow managed to make it to Woodstock’s, and there’s videos of you dancing on a booth to Fetty Wap with two slices of pizza in hand. Shortly after, you were kicked out of Woodstock‘s. 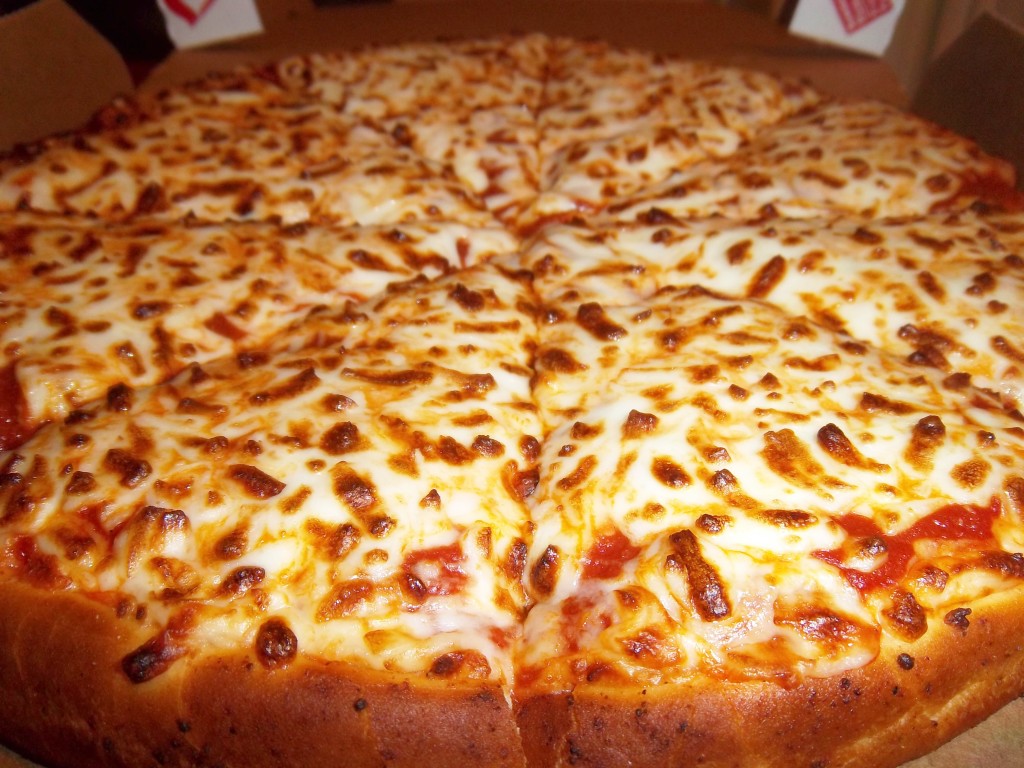 You slur your words when you yell “FOUR LARGE PIZZAS” into your phone, even though you know Domino’s pizza kind of tastes like plastic. You wake up the next morning relatively confused in a fort made of pizza boxes. 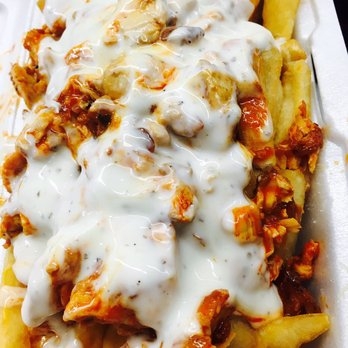 At this point, your Snapchat story is over 200 seconds of you incoherently yelling into the camera. The only recollection you have of the cheese fries is the faint memories of you pushing your face against the glass of I.V. Deli and telling the cashier you wanted to marry them.

Freebirds Nachos — You regret everything. 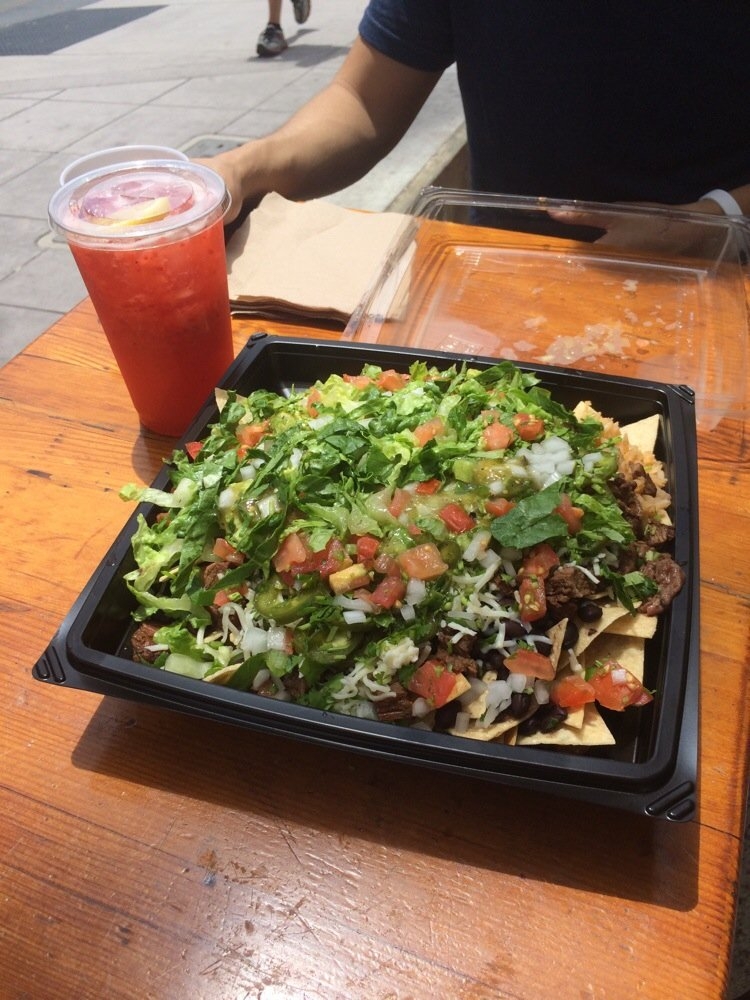 You’ve texted all your exes and emailed your hot TA saying that you know the best way to get extra credit with three winky face emoji’s. You stumbled into Freebirds with no shoes on, playing “Jordan Belfort” on your phone while you dropped $40 on two orders of nachos with extra guac, which you ate by yourself. The only of reason you even recall this drunchy binge is because the nachos made a second appearance the next morning.

A. Gaucho is a first-year communication major at UCSB who has drunk ordered Domino’s four nights in a row.