The Daily Nexus
The Daily Stench
The Tipsy Academy Awards: Drink Your Way Through the Oscars
February 28, 2016 at 4:39 pm by Erin Lubitz

It’s Oscar season! A season fondly known to us in Isla Vista as the one right before the stress of finals ensues. But why have a boring night in? I mean, if Ryan Gosling is going to be at the Oscars, then why shouldn’t we go, too? And by “go,” of course, we mean attend virtually, in the comfort of our own sweatpants and TV rooms. So make a night out of it. Gather your friends and do what you do best: drink.

First things first, pick your poison. Choose which type of liquor/liqueur you will be taking shots of based on which movie you want to win the ultimate title of Best Picture. Do any of these have a rhyme or reason? Probably not, but they fit somewhat with their respective movies, so let’s just go with it: 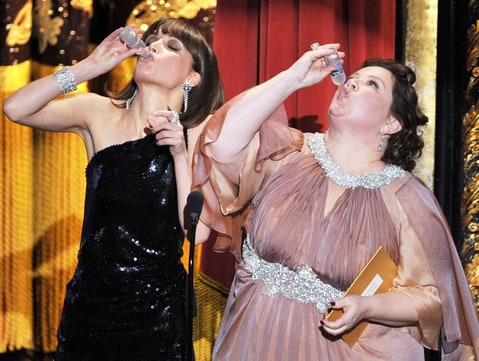 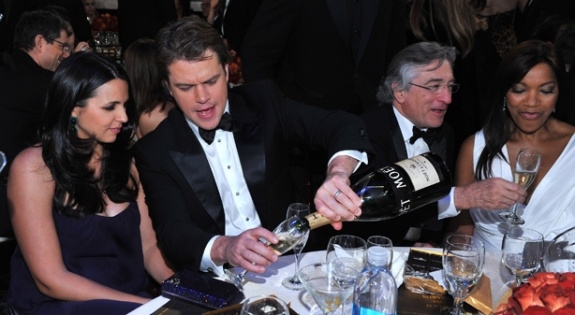