The Daily Nexus
News
WOCC To Discuss Gender Issues, Empowerment
February 25, 2016 at 5:21 am by Josh Ortiz

The A.S. Womxn’s Commission will be hosting its annual Womxn of Color Conference (WOCC) this weekend, where attendees will discuss topics ranging from gender violence to diversity.

The conference will be held in the Student Resource Building (SRB) on Saturday from 9 a.m. to 6 p.m. and on Sunday from 9 a.m. to 2 p.m. This year’s theme is “Recognizing and Cultivating Intersections for Our Collective Liberation” and will include performances, discussion workshops and lectures from keynote speakers, including Irene Lara, professor of women’s studies at San Diego State University. WOCC is a free event, and food will be provided. 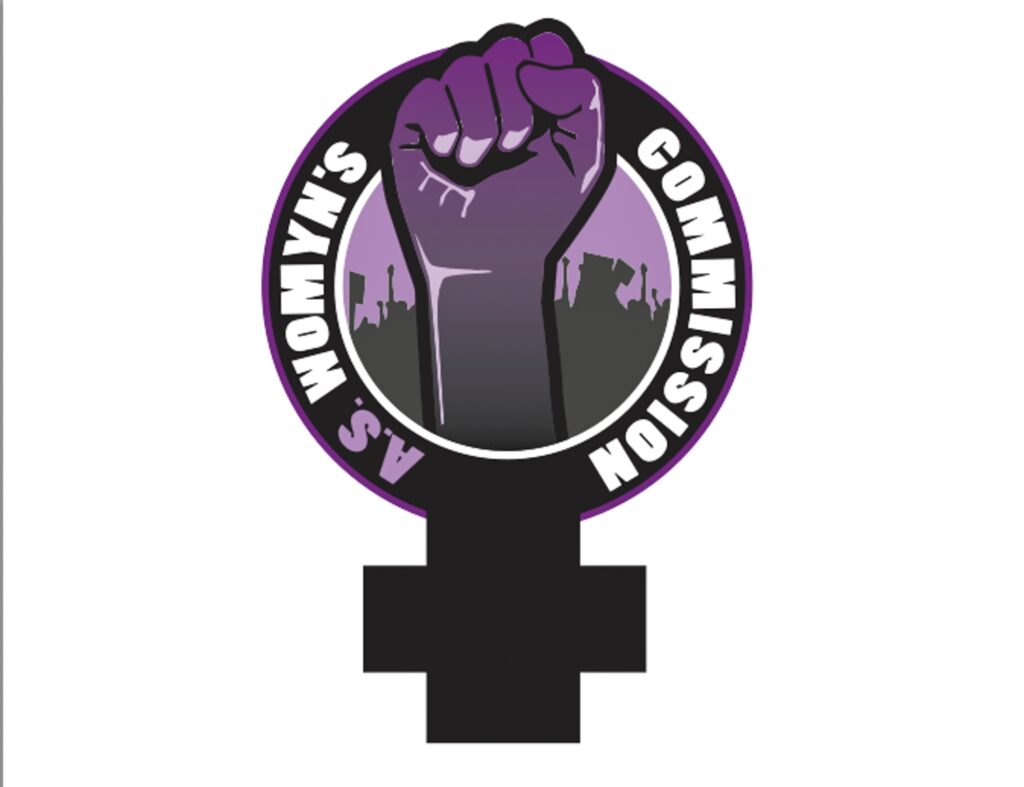 According to the conference mission statement, the event recognizes that womxn of color are members of marginalized communities whose shared experiences come to shape their identity in society. The purpose of the conference, then, is to create a means of supporting ethnic minority womxn — to “exist unapologetically.”

“We work towards empowerment for ourselves in a world that tries to shame or erase our existence,” the statement said.

Organizers have laid out several questions they hope to discuss throughout the weekend, such as “How do we navigate and come to comprehend our trauma in relation to our very existence?” and “Why is it important to center our movements on love and re-incorporate joy into every aspect of our lives in order to counteract this dominant narrative of struggle?”

“We hope to generate answers to these questions through a combination of individual reflection and the sharing of collective knowledge,” the statement said.

“It’s a place that we can build and say it’s for us, and we don’t have to feel guilty about that,” Hanna said.

As an Asian American womxn, Hanna said she often feels devalued by stereotypes that define Asian womxn as quiet and submissive. Hanna said the conference offers a place of healing for womxn of color who are often subject to stereotypes.

“Living in a racialized patriarchal society, womxn, and especially womxn of color — our needs aren’t met. We’re not talked about in issues,” Austin said. “Having a space where we can talk will build solidarity and space.”

According to Mondragon, the conference is a “sacred” space for womxn of color to support one another.

“It’s not only sacred but it’s a safe space where we have a shared experience in multiple ways as we can come together to help lift each other up, lean on each other and see each other,” Mondragon said. “We aren’t usually seen by others in a world where we’re often invisible.”

A version of this story appeared on p. 3 of the Thursday, Feb. 25 print edition of the Daily Nexus.

*This article has been updated from its original form to reflect an omitted quote that was not necessary to the story.