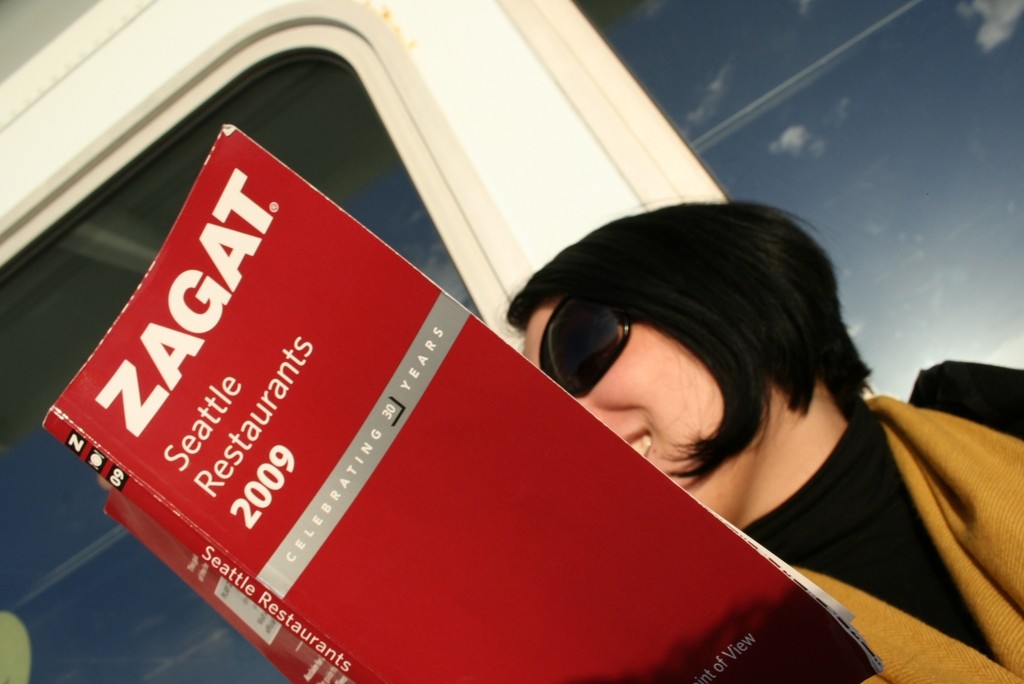 Going out to eat is almost like a journey in which you can explore new foods, people-watch and take in the ambience of different environments while enjoying delicious food. Dining out has come a long way from being a status symbol of the elite to becoming an integral part of our lives. It has provided a lot to the culture of food; home cooks are able to become great chefs and people are encouraged to pursue studies in the culinary arts. It has become so much a part of leisure and culture that people have made careers off of critiquing restaurants and eateries, a job that once was reserved for art, music, film or other similar works.
It’s no surprise that the activity has led to us looking for credibility of restaurants on rating sites, which is evident through the many times we’ve looked to Yelp or read through food blogs before settling on a place. In the same way, eating out has led many restaurants and chefs to become concerned with approval from such rating systems like Yelp, Gayot, AAA and Forbes among others. Below are two restaurant rating systems that stemmed from and were inspired by the culture and enjoyment of going out to eat. Each has developed their own criteria and methods for evaluating restaurants to provide diners with experiences that keep them going out.

Michelin Guide
Regarded by some as the Bible of dining guides is one of — if not the highest — restaurant rating system in the world with its Michelin Star being one of the greatest honors with which a restaurant can be presented. Yes, the tire manufacturing company is also responsible for curating the world’s top best restaurants to eat at. Starting in 1900, two French brothers by the names of ​André​ and ​Édouard​ Michelin, founders of Michelin Tires, wanted to encourage longer distance drives and promote cars as viable transportation vehicles to, of course, boost their profits from tire sales. Hence, the first Small Guide To Improve Mobility was created in August of 1900. At the time, less than 3,000 cars were around in France. Vast road systems had yet to be established, and gasoline stations weren’t as readily available. The brothers believed that through the guides that included recommendations on hotels, mechanics and gasoline vendors, they would be able to promote the commuting culture. They even put up homemade signs to guide travelers.
By 1920, the company and guide had grown larger, so much so that they began creating country-specific guides. This was also when they decided to start charging for the booklets. Noticing a growing popularity in their restaurant guide, the brothers began to recruit anonymous inspectors to review restaurants. It wasn’t until 1926 that the illustrious Michelin Star was introduced. By 1931, a star hierarchy was created with three being the most stars a restaurant could receive. The guide covers 25 countries over four continents and entered the U.S. beginning in NYC in 2005, then to Chicago and San Francisco.

Method: The guide is created by the reviews of anonymous inspectors that have extensive backgrounds in culinary arts, and many of whom were former chefs. All inspectors are required to pass the official Michelin Guide training in France. When evaluating restaurants, they tend to visit more than once, unaccompanied, and do not take notes while eating. Michelin Stars are rewarded based on the quality of ingredients, the personality and consistency of food, the proficiency of cooking techniques and ​not​ on decor and service. The stars, still in a way paying homage to travel, are distributed as follows:
One Star: “A very good restaurant in its category.”
Two Stars: “Excellent cooking, worth a detour.”
Three Stars: “Excellent cuisine, worth a special journey.”

Zagat Guide
The Zagat guide, referred to some as the “high-end version of Yelp,” finds its roots in New York City or, more specifically, in the home of Nina and Tim Zagat during a dinner party in 1979. Sometime during their dinner party talks, the topic of restaurant reviews came up as guests started to complain about the unreliable reviews in a major newspaper which led to the hobby of surveying friends and handing out newsletters about the restaurant reviews to them. Not long after, the attorney and Yale Law School alumni couple saw the potential of their method and formally created the Zagat Guide. Acquired by Google in 2011, the guide has gone through some changes since its inception, but continues to use the method of surveying as its means of curating reviews and ratings.

Method: Zagat uses the ratings and reviews of regular people. Diners are able to rate restaurants and eateries in the categories of food, decor and service. Ratings are given on a zero- to three-point scale with zero being poor, one being good and three being excellent. The ratings are then averaged into a 30-point scale:
0-10: Fair
11-15: Fair to Good
16-20: Good to Very Good
21-25: Very Good to Excellent
26-30: Extraordinary to Perfection
Diners are also encouraged to post comments and share opinions and insights which are then curated by editors to create more concise reviews.