The Daily Nexus
Nexustentialism
It's satire, stupid.
In-N-Out to Shut Down Nationwide, Relief Efforts to Follow
February 18, 2016 at 5:35 pm by Jake Feder 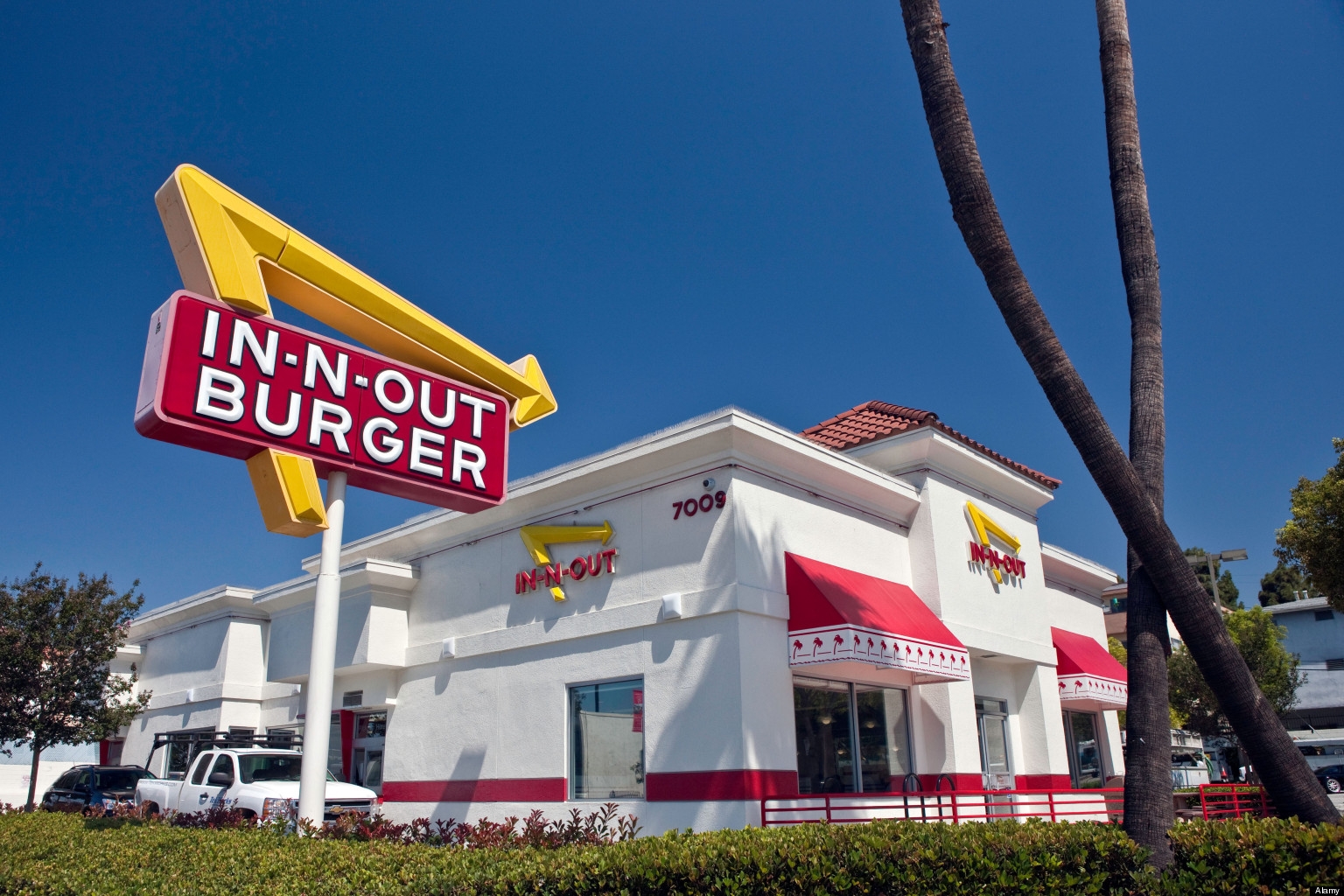 In-N-Out’s co-assistant branch manager of business relations, Chip Skylar, headed a press conference Monday to break the news that In-N-Out would be closing all of its 300-plus locations, effective immediately. Despite audible backlash in the pressroom, he stated, “We will all look back on this day and laugh.”

Sally Summers, a second-year UCSB student, was the first to break the story on her Twitter page, much to the dismay of her followers. Comments included, “HOW WILL I KEEP MY DAD BOD NOW” in addition to “I literally can’t even think about can’t even-ing rn,” and “This is sooooo not #goals.”

Shortly after Mr. Skylar’s press conference, the United States government sprang into action. The S.H.I.T., or Special Hamburger Interest Team, led by California assemblyman Troy Bolt, put into motion a bill detailing relief efforts for those adversely affected. Later that evening, Bolt said in a Tumblr post, “Having lived off of animal style four-by-fours with no cheese and chopped chili for the vast majority of my adult life, I know firsthand how it feels to have an establishment like In-N-Out stripped from your livelihood. And because of that, I won’t stop fighting for the full implementation of this bill until each and every man, woman, child, domesticated animal, cleaning lady, in-house masseuse, trash man and able-bodied mechanic gets the physical and mental care that they deserve. God bless America.”

Despite these efforts, local residents have taken to the streets to combat this widespread atrocity. One UCSB undergraduate, who wishes to remain unnamed, claimed Tuesday that she will be taking part in the protests until someone “pulls a fucking Sheldon J. Plankton and unearths the secret recipe for animal style sauce.”

According to NBC News, similar uprisings have taken place or are still taking place across the West Coast and in the southern part of the United States. Not everyone is up in arms, however. PETA’s vice regional general chief of staff, Symone Torrez, has, in particular, come to In-N-Out’s defense, stating in a mass email, “They have clearly closed their doors because of a moral realization. They now see their horrible mass meat-making ways for what they really are and cannot deal with the thought of making those god forsaken patties any longer.”

The U.S. government has yet to reveal exactly what its relief efforts will entail, but a spokesperson for the White House by the name of Samuel Taylor suggests that the American people “have nothing to worry about.”