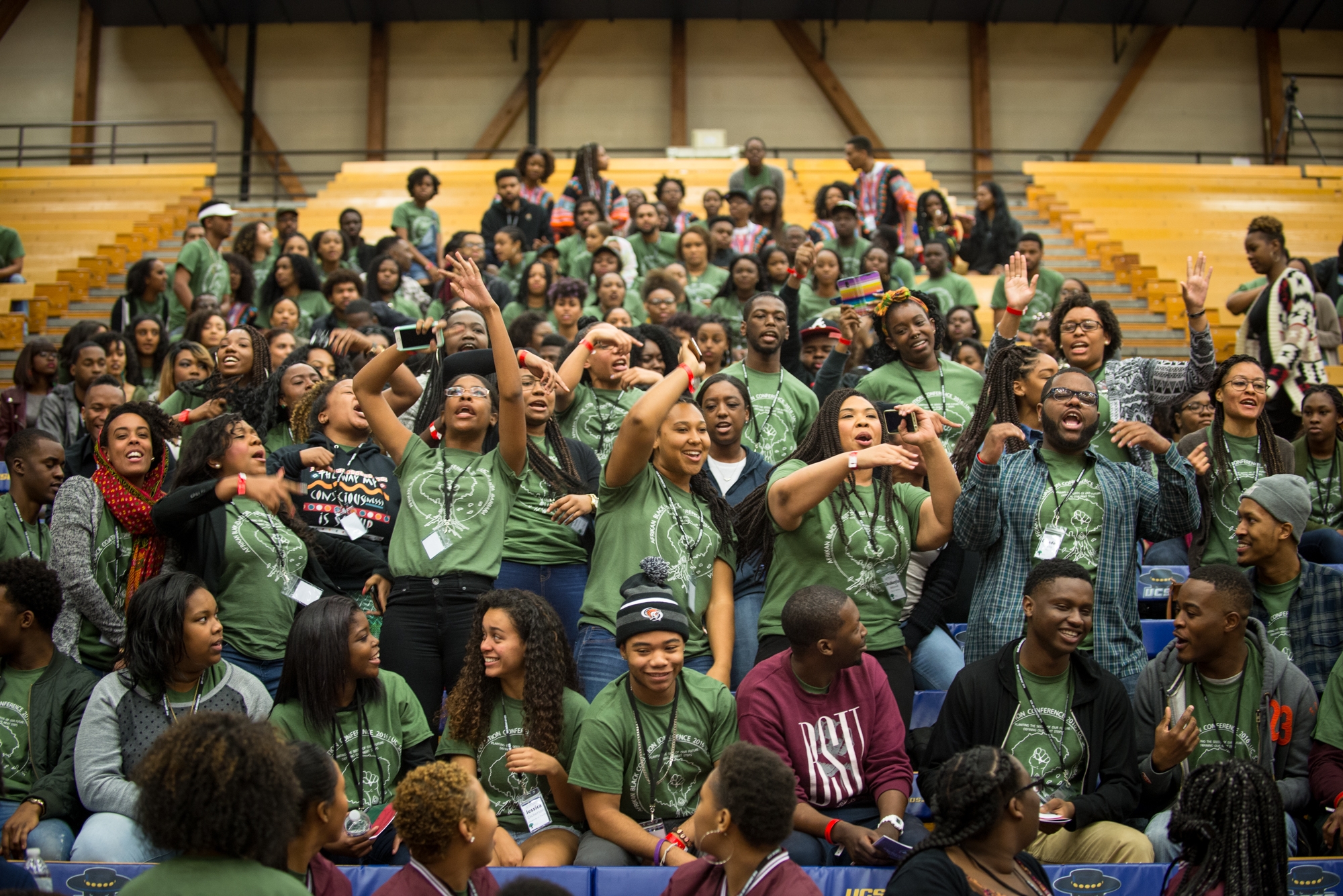 After the music of Bryson Tiller, Young Thug and Kendrick Lamar faded from the speakers and students took their seats, Brandi Freeman, ABC entertainment chair and second-year black studies and communication double major at UCSB, picked up the microphone. “It’s good to see beautiful black people all in one room — I love it,” she said. “We’re going to kick this off with a little show real quick.” 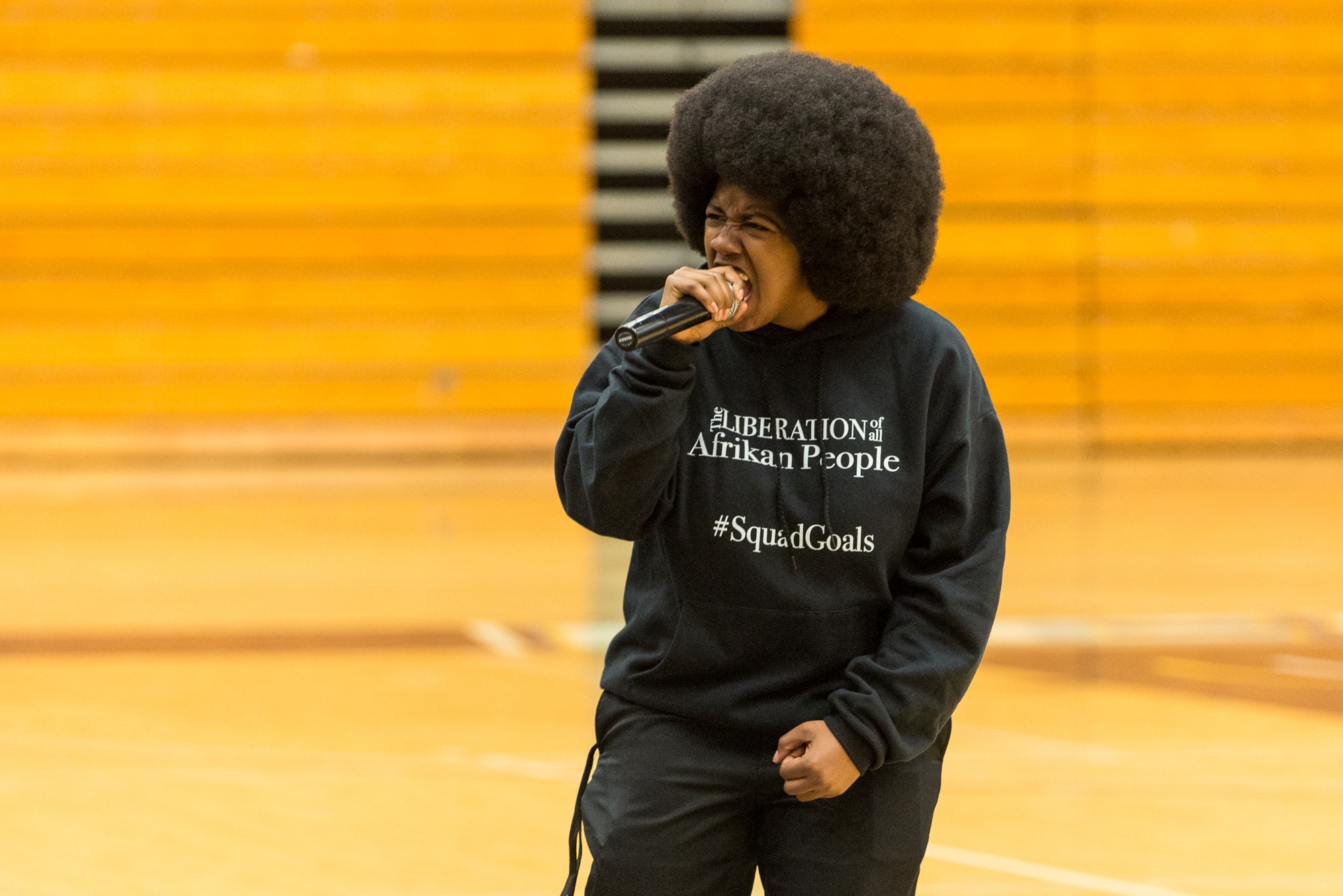 Star Bacon, ABC director of operations, sang a version of J. Cole’s “Be Free,” garnering large applause that carried over into a dance number by four members of Sonoma State University’s Black Student Union, bringing many in the audience to their feet.

Katya Armistead, associate dean of student life and ABC’s primary advisor at UCSB, said she “almost fainted” when she found out UCSB was hosting the conference because of all the work it would entail.

“It’s been truly a labor of love,” Armistead said to the almost exclusively black audience. “You represent some of the best colleges and universities in the world, and you made it. This conference is celebrating where you come from, your culture and especially your accomplishments.”

Salih Muhammad, executive editor of ABC, noted that the motto of UC, translated from Latin, is “Let there be light.”

“By means of light, we are able to see things that we could not see in darkness,” Muhammad said. “The light is like knowledge: whatever our knowledge is will determine our ability to move forward as a people.” 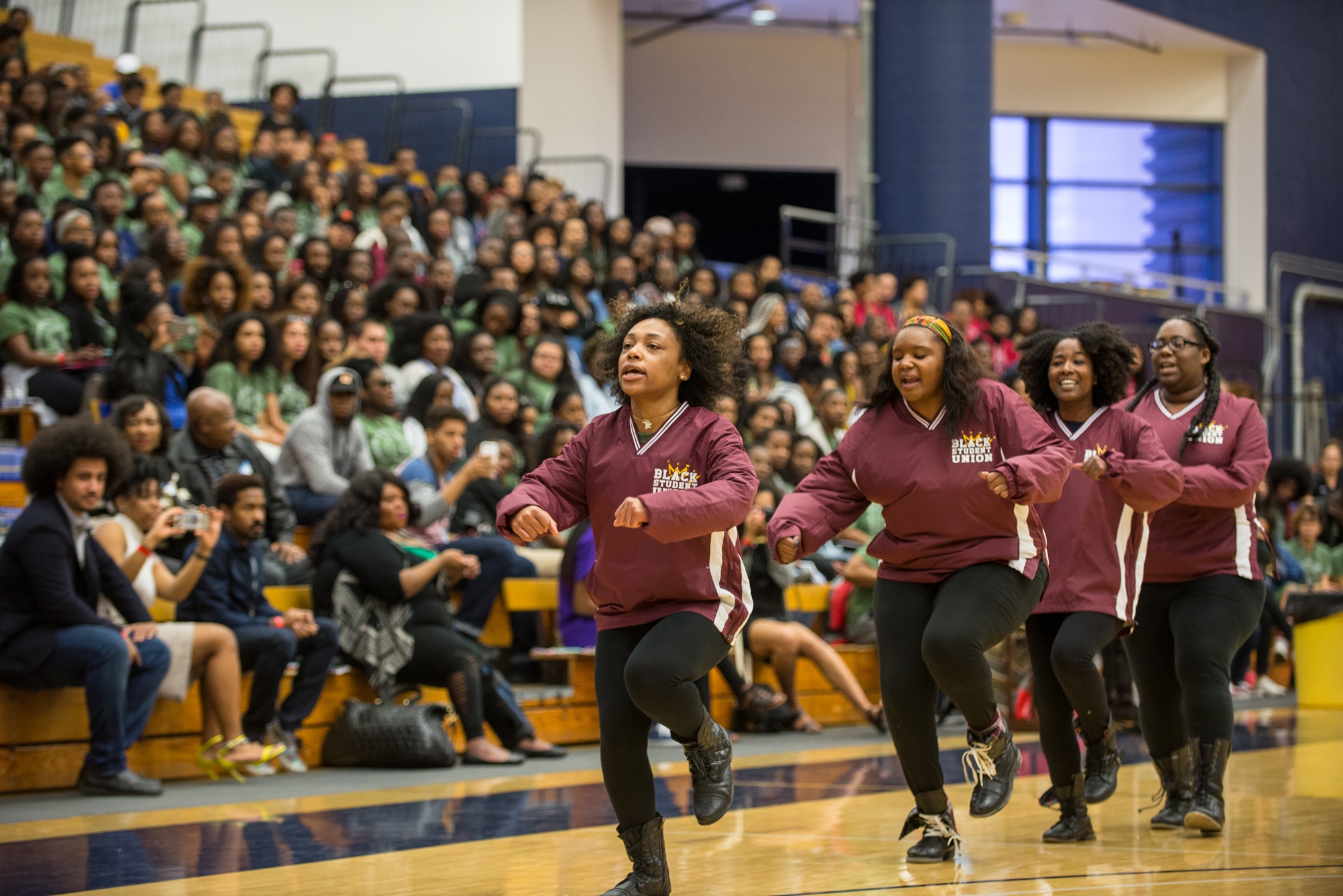 Muhammad, like many who spoke at the ceremony, said that while social media can be an effective means of organizing and disseminating information, it alone will not do the work of activists.

Muhammad said that while many students may be “hyped up” about being able to vote for the first time, the current candidates do not represent the interests of African-Americans.

“Now, some of us are starting to believe that an old white man will now bring liberation to all black people,” Muhammad said, seemingly referring to Democratic presidential candidate Bernie Sanders. “Or even worse, some of us have begun to believe again that the Clinton dynasty that brought us three strikes from the hyper incarceration of black folk … all of a sudden will bring our people into liberation.” 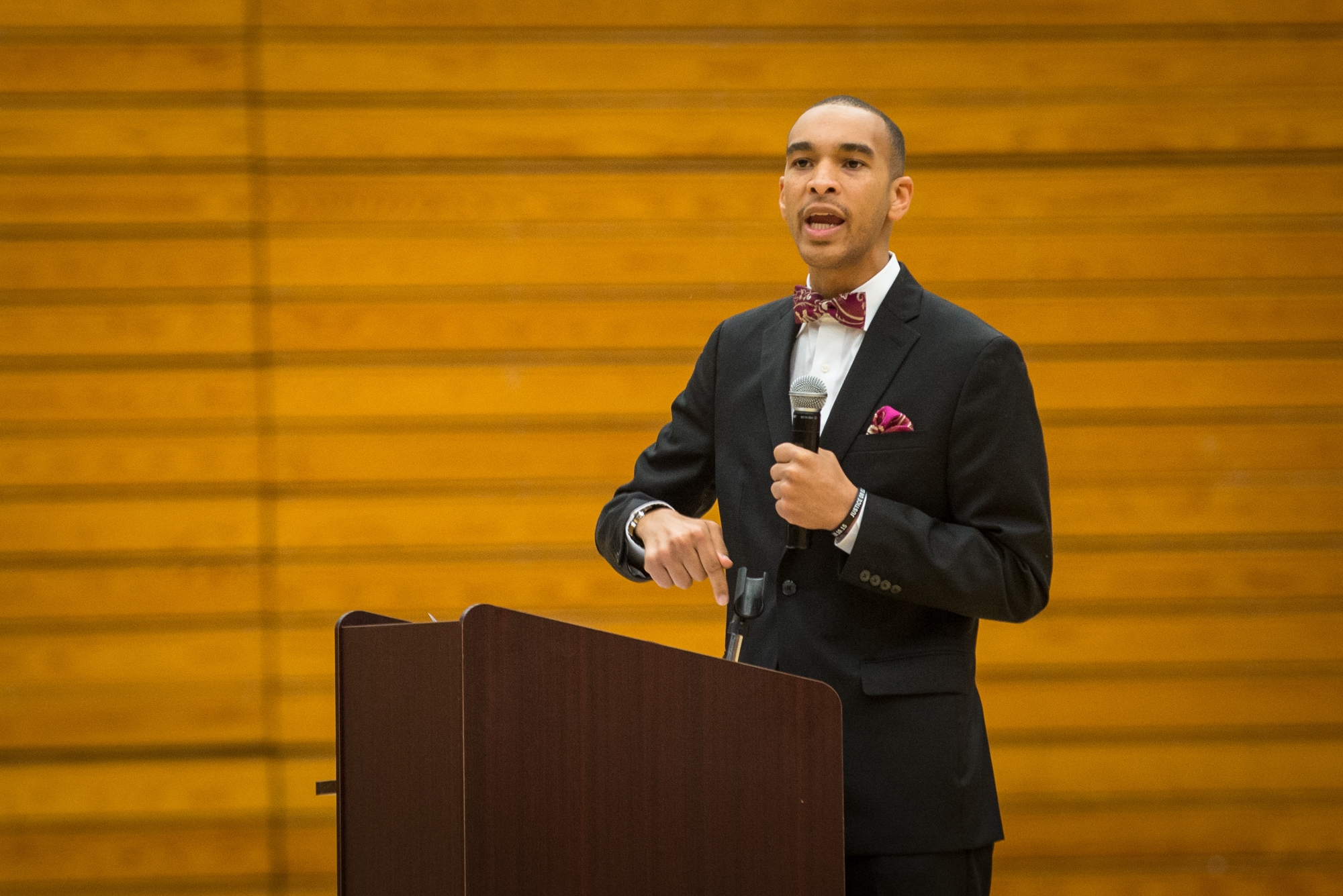 Instead, Muhammad said, people must organize and “measure progress not by words, but by actions.” He said ABC has added 15 staff members since last year and has been to seven new California campuses.

Umi Selah, co-founder of social justice organization The Dream Defenders and the ceremony’s guest speaker, said social media sites, while important, can often stand in the place of activism “in the streets.”

“Our relationship with social media is complicated,” Selah said. “Most say it is the great connector and community constructor, but the cooperative nature of this tool is exaggerated.”

Selah said he was inspired when he saw UC divest approximately $25 million from private prisons after pressure from ABC and UC Black Student Unions.

“You already chose your next target: Jails Fargo,” Selah said, referring to the coalition’s demand that Wells Fargo sell what ABC says are 1.5 million shares of private prison companies. “My heart leapt for joy because you understand we’ve come so far, but we have so far to go.”

Wish we didn’t invite these hatefilled racists on our campus. They’re not interested in diversity… just self serving politics