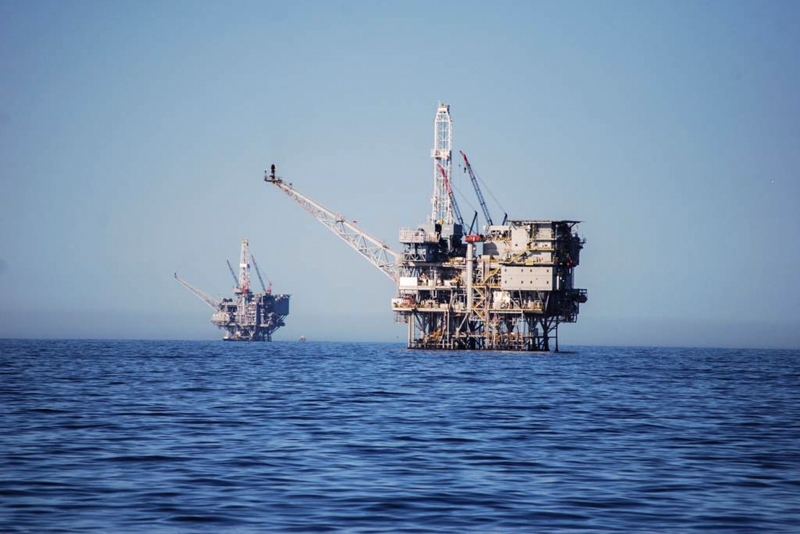 Prior to reaching the settlement with the EDC, BSEE and BOEM granted several permits to oil companies without carrying out analysis on the environmental consequences. Photo Courtesy of Movoto.com

The Environmental Defense Center (EDC) reached a settlement with two federal agencies that will require them to perform environmental analysis before approving oil companies’ requests to practice hydraulic fracturing (fracking) and acidizing in California waters.

The settlement is with the Bureau of Safety and Environmental Enforcement (BSEE) and the Bureau of Ocean Energy Management (BOEM), which together approved fifty-one permit applications for ExxonMobil and Venoco oil companies. The permits were granted without either agency carrying out assessment of the effects of such high-pressure technologies on air quality and marine wildlife.

Carla D’Antonio, chair of the environmental studies department and advisory board member of the Interdepartmental Emphasis in Environment and Society (IEES), said she feels permits to continue fracking and acidizing should have been revaluated previously, following the introduction of new technologies.

“It feels like they just slipped their new technology in without anyone knowing,” D’Antonio said in an email. “By getting categorical exemptions from these federal agencies, they are allowing these companies to reach and extract oil in any way that they can.”

Chris Berry, Environmental Affairs Board (EAB) co-chair and third-year environmental studies major, said in an email he believes an increase in fracking will destroy local marine and coastal life.

“The Santa Barbara Channel is an incredibly rich ecosystem and offers so much to our community,” Berry said. “The last thing we need is fracking slurry or massive amounts of acid spilling into our waters.”

Third-year biology major Farhan Mitha said this is one step of remedying the corrupt relationship between corporations and regulatory agencies.

“On the one hand, it’s good news that they finally have to take some responsibility for this, but it’s just part of a wider situation of big fossil fuel companies using their money and power to escape regulation,” Mitha said.

Hannah Bettison, third-year English and comparative literature double major, said she was surprised to learn that federal agencies were misusing funds to perpetuate fracking and acidizing.

“The Santa Barbara coastline is an absolutely beautiful environment,” Bettison said. “I’m shocked that companies would try to exploit it for commercial profit.”

Bettison said she is relieved the EDC is fighting for Santa Barbara marine life.

“I’m glad that there are organizations who are working to bring [the agencies] to justice,” Bettison said.

Brian Segee, senior attorney at the EDC, said the settlement will require agencies to undergo an evaluation of how their work affects the environment.

“Under the settlement, the government has agreed to take key actions that we were seeking in filing the suit,” Segee said in an email. “[This includes] programmatic environmental assessment of the environmental impacts of fracking and acidizing under the National Environmental Policy Act and putting a hold on the issuance of new permits while that assessment is done.”

According to Segee, the public will have the opportunity to share their opinions before it is approved.

“It will be a public process with notice to the public and opportunity for comment during a 30-day period,” Segee said.

To review the online settlement document, which requires both federal agencies to carry out environmental assessments by May 28, 2016, go to biologicaldiversity.org.

A version of this story appeared on p. 8 of the Thursday, February 4, 2016 edition of the Daily Nexus.