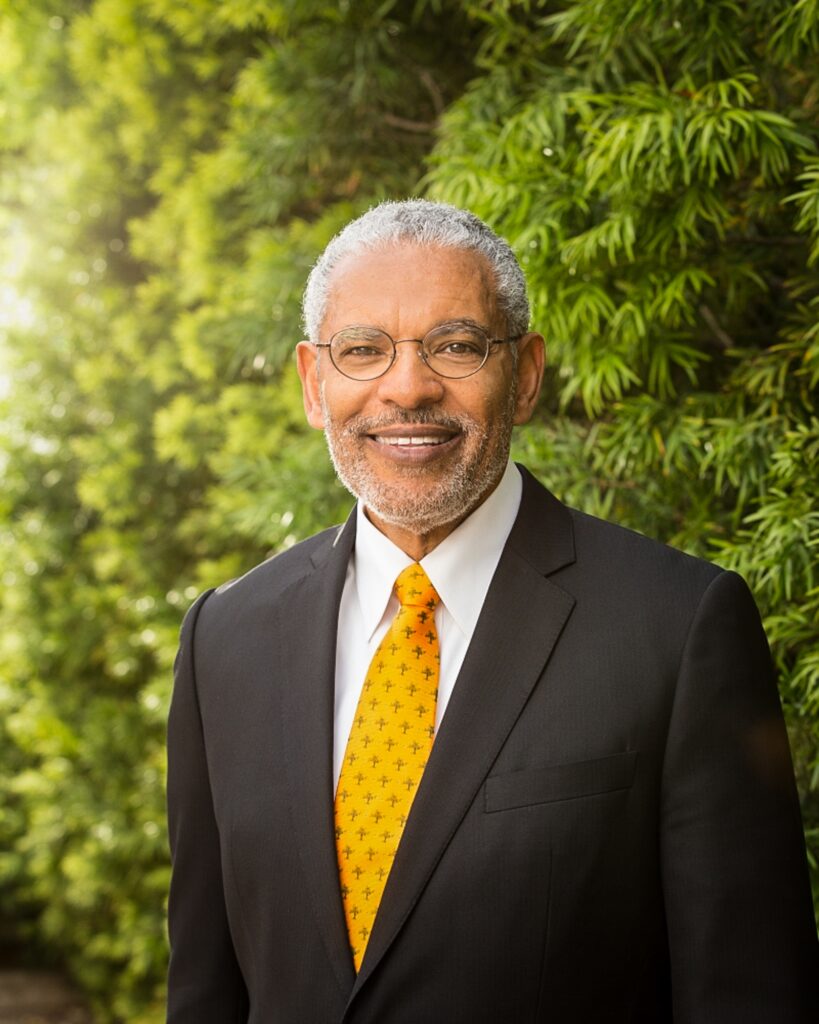 Melvin Oliver, dean of the College of Letters and Science, will become the sixth president of Pitzer College this summer and the first African American to ever be appointed president of one of the five undergraduate colleges of the Claremont University Consortium.

Oliver has served more than thirty years in the University of California, first as a professor of sociology at UCLA and then as the dean of social sciences at UCSB beginning in 2008. Throughout his career, Oliver strove to create opportunities for minorities in UC, co-founding the UCLA Center for Study of Urban Poverty, and overseeing the creation of Chican@ studies, feminist studies and global studies Ph.D. programs during his tenure at UCSB. Before coming to UCSB, Oliver served as Vice-President of the Asset Building and Community Development Program at the Ford Foundation, where he developed a grant program to provide 35,000 low-wealth households with secure home mortgages and to change the way banks assess home mortgage applicants.

Oliver has received multiple distinguished awards and fellowships in recognition of his work in higher education and philanthropy, including the Rockefeller Foundation Research Fellowship, National Science Foundation Research Initiation Planning Grant and more than $5 million in research support from NSF, Ford, Rockefeller, Russell Sage, Haynes, and the Social Science Research Council. During his time at UCLA, he was named the California Professor of the Year for his “extraordinary dedication to teaching and commitment to students.”

Having earned his bachelor of arts at William Penn College in 1972, Oliver said he is both elated and honored to have been named president of an institution like Pitzer, which has “all of the characteristics of a great liberal arts college” that he admires.

Oliver said his appointment as the first African American president of an undergraduate Claremont college motivates him to create “ladders of opportunity” for those who come from backgrounds similar to his own.

“In a lot of things I’ve done I’ve been the first. The first only means that you have to create the ladders of opportunity for other to follow. It’s not about you, it’s about what you can do for others,” Oliver said. “I see it as one of my responsibilities to create those ladders of opportunity so other students of color, other professors of color, other really disadvantaged folks can also have the same opportunities I’ve had.”

Oliver said he was attracted to Pitzer because it reflects his own values, such as commitment to diversity, environmental sustainability and education geared toward social impact.

“Those are all values that I’ve promoted in my life, into my work, and I think Pitzer is the kind of place I can go to and help them double down on some of those concerns they have — some of those issues that they’re grappling with,” Oliver said.

Chancellor Henry T. Yang said Pitzer is fortunate to have Oliver, as he is a “seasoned administrator” who possesses unique leadership skills.

“His vision and leadership have shaped the academic profile of social sciences at UC Santa Barbara, and he has been exemplary in advancing our commitment to diversity among students, faculty, and staff,” Yang said in an email. “Dean Oliver’s upcoming departure is a bittersweet moment for our university. We are immensely proud of his success, yet we regret losing a dear colleague and friend.”

Donald Gould, a Pitzer trustee and head of the presidential search committee, said it took nearly a year to systematically narrow down the approximately 300 applicants, before the Pitzer board of trustees selected from among the final candidates. The board valued Oliver’s administrative and teaching background, as well as his time outside of the academic world, according to Gould.

“The board has to select the individual that they feel in all respects, including temperament, experience, judgment, is the best person for the job, and I think that all of those things together led to our putting Melvin Oliver at the top of our list,” Gould said.

Gould said the board took note of Oliver’s “heart for undergraduate education” and the impact of his own liberal arts educational experience as transformative.

“Even within the large university settings at UCLA and UCSB he’s always been a champion of liberal arts education,” Gould said. “So certainly it will be a different environment than the large University of California environment, but we think that the things he’s learned in the UC system can only be beneficial to us.”

On a broader stage, Oliver said he aims to promote the liberal arts educational environment as one that prepares students for the future.

“We sometimes push for our students to be concerned with that first job out of college. We bemoan that the liberal arts isn’t allowing people to have those $100,000 a year jobs,” Oliver said. “But what we do create in the liberal arts are people who can be engaged citizens … We’re not about the first job, we’re about the last job. We’re about what you’re going to grow into.”

Oliver said while he is leaving the UC system, he is hopeful both the California legislature and Governor Jerry Brown will continue to recognize the importance of investing in the UC.

“The University of California, even with its problems, is still the most important mobility ladder for the state of California,” Oliver said. “The UC will continue to be the leader in doing that and I just hope that they can see the value in investing in UC. When we invest in UC, we invest in the future.”

A version of this story appeared on p. 9 of the Thursday, February 4, 2016 edition of the Daily Nexus.