The Daily Nexus
Nexustentialism
It's satire, stupid.
Sorority Opens Portal to Hell During Initiation
February 1, 2016 at 4:20 am by Emily Williams 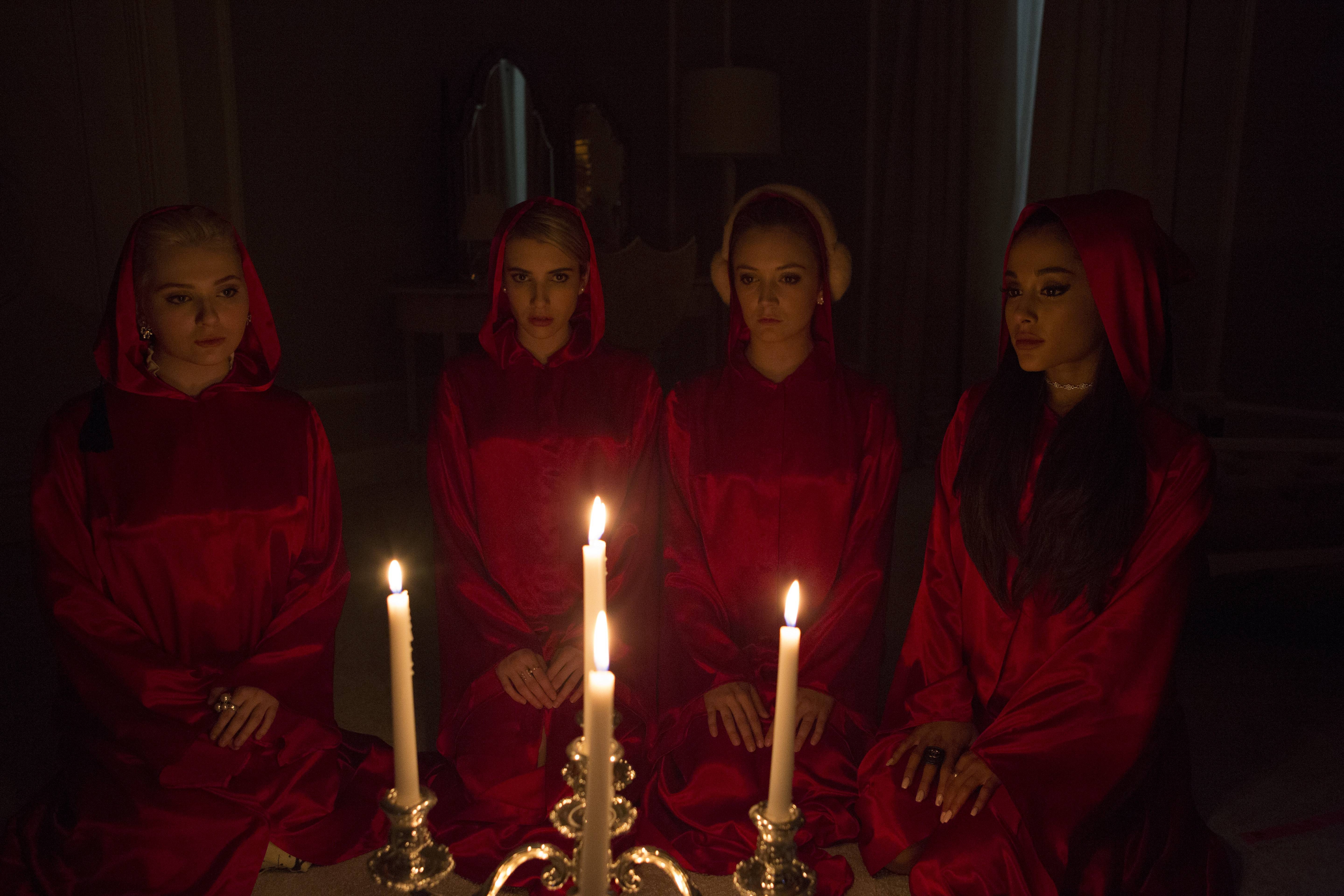 ISLA VISTA — On Friday, Jan. 29, 2016, Santa Barbara County Fire Department responded to calls after the UCSB chapter of Delta Epsilon Alpha Delta accidentally created a portal to the underworld. The incident occurred at approximately 10 p.m. at its chapter house on Del Playa Drive. According to reports, the girls were chanting in a pentagram-style formation while holding black candles. The portal was opened in the underground basement when the pledge master lit the final initiate’s candle. Fortunately, no injuries resulted.

“I’m really not supposed to talk about it,” Sally Summers, a second-year communication major and member of the sorority, said. “That information is a private D.E.A.D. matter.” She also refuted claims that she was the pledge master at the initiation ceremony celebrating the end of winter rush. Meanwhile, environmentalists are worried about the toll this could take on local flora and fauna.

“It’s a delicate balance,” Environmental studies Professor Ji Viz said. “Santa Barbara’s wildlife is just not meant to withstand that drastic increase in temperature. Hellfire, brimstone and the wrath of the devil himself are not doing us any favors in this drought.”

There are still some people, however, who are looking on the bright side. “I was just glad I finally got an invite to a party,” Satan said. “The realm of the dead is cool and all, but it’s just not lively enough.”

Contention remains over the details of the incident, with some people claiming it never happened. Eyewitnesses were hesitant to come forward.

“Delta Epsilon Alpha Delta has a strict ‘no underworld’ policy. So a portal to Hell — even an accidental one — would be a clear violation of the rules and a cause for expulsion. There is absolutely no way such actions occurred at one of our organizations,” Susan Dior, director of the National Panhellenic Conference, said. She had no comment regarding the similar incident that occurred two years ago at a chapter house in Minneapolis.

Psychology Professor Lucy Fir said the events are evidence of a “dangerous trend” among Greek life. She cited a string of occasions in the past decades where fraternities and sororities have “accidentally” practiced sorcery. Fir claims this explains such events as the invention of the Prius in 2000 and Adele’s comeback earlier this year.

As she argues in her most recent book, Greek Society Black Magic and You: The Warning Signs and How to Stay Safe, “Sorority life has clearly made a huge impact on modern day culture. There’s really no telling what it might bring us next.”