The Daily Nexus
News
Senate Bill Calls for Capping of Coastal Oil Wells
January 28, 2016 at 5:13 am by Amy Koo 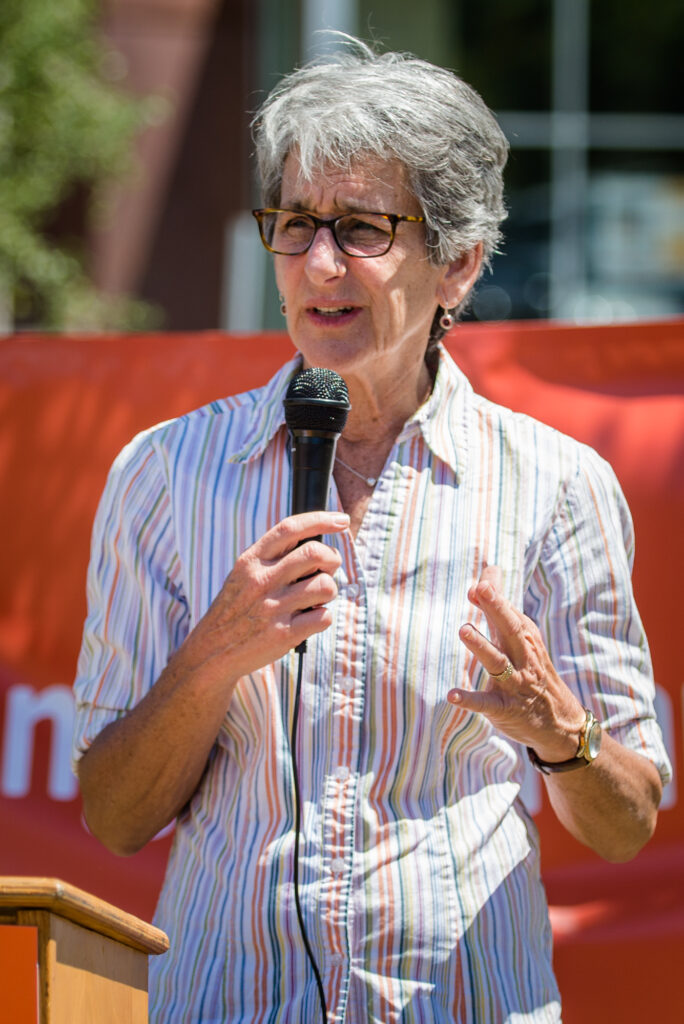 SB 900 would require the California State Lands Commission to plug old oil wells in California waters “orphaned” by oil companies that go out of business and cease to be held responsible. The bill calls for an in-depth study of abandoned and unused oil wells concentrated along the Summerland and Ellwood beaches in Santa Barbara County.
Jackson said the bill was inspired by a recent influx of oil onto Summerland Beach, leading to health warnings and beach closures over the past year.

“This bill is a direct response to the issues we’ve been dealing with in Summerland in the oil fields there, [particularly] as a result of the Becker on-shore well which has been a problem in the Summerland area for decades,” Jackson said. “It was a well that was abandoned many years ago and was improperly capped.”

According to Jackson, failure to properly cap the Becker on-shore well has been causing problems that affect the surrounding ocean and beaches.

“This past year, it was leaking so measurably that it was creating all sorts of problems both in terms of odor it was emitting, and the crude oil that was finding its way onto the beaches and making it difficult for people to enjoy the beaches and the ocean,” Jackson said.

Jackson said the bill would allow the state to learn more about other oil wells along the California coast and about the issue of natural seepage.

“This legislation requires that we study these wells to find out which ones are leaking and what it will take to cap them,” Jackson said. “Also importantly, we will study the whole issue of natural seepage to determine if there is any or more than a relatively absorbable amount.”

“If State Lands, which has the jurisdiction, fails to get the funding they need to cap this particular well, we will insure somewhere in the process, sooner rather than later frankly, we’ll be able to obtain the funds necessary in order to cap that well,” Jackson said. “It also gives State Lands the authority to do an analysis on the nearly 200 abandoned wells along the coast.”

SB 900 is the beginning of a continuing effort to combat uncapped oil wells among the California coast, according to Jackson.

“This [bill] is the beginning of the effort. If we achieve a regular funding mechanism, we hope we can address at least $2 million worth of the problem and perhaps more as we know exactly the full extent of the problem,” Jackson said. “The full time frame is yet unknown because we don’t know the full extent of the problem.”
Jackson said she hopes to move the bill through the process and to the governor’s desk by the end of the 2016 State Senate session, in September.