The Daily Nexus
Fine Arts
Winter Wonder Drag at UCSB
January 21, 2016 at 5:00 am by Kaitlyn Haberlin 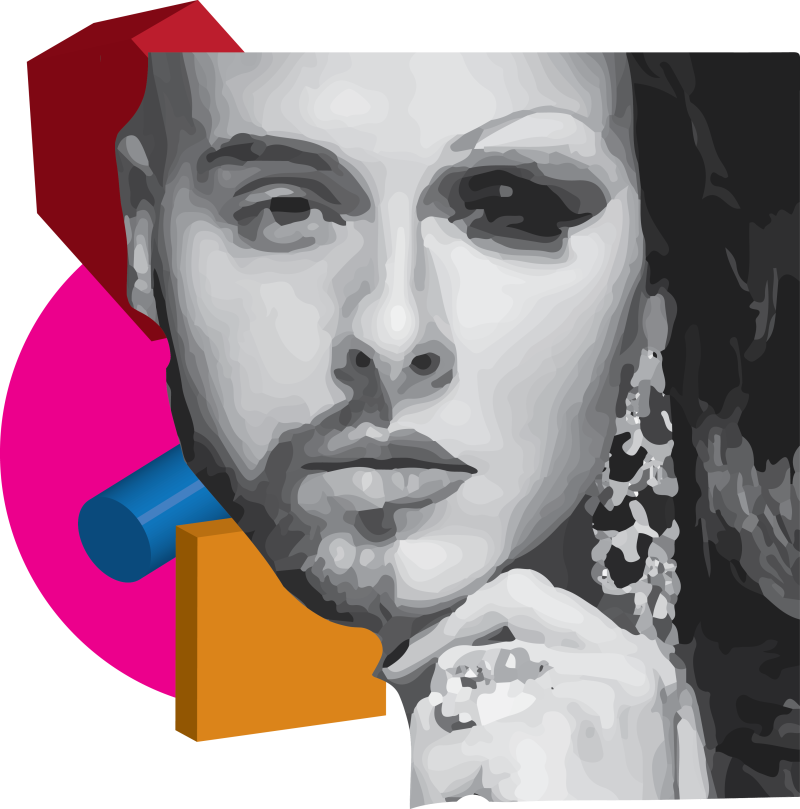 If David Bowie taught us anything, it was to always strive to be the artistic, sexy, alluring and flamboyant humans we are. And with Mr. Bowie’s recent passing (moment of silence for my still-aching heart), it is especially important to find the inner glam in all of us, and use it to be the beautiful humans he knew we could be. And at the Winter Wonder Drag show that took place Thursday night at the Hub, this was most definitely fulfilled.

With each streak of eyeliner and every curve of contour on every cheek, new personas emerged and made the world a little bit of a better place.

As a fundraiser for the Queer Student Union, this drag show invited some of Santa Barbara’s premiere drag in for a night full of laughs, love and fake nails. The night started at 8:30 p.m. with a line wrapped around the UCen, filled with dozens of excited people. Once we all filed in, the pink lights and upbeat music instantly put everyone in a good mood. And personally, after watching hours of “Willam’s Beat Down” on YouTube to prepare myself to enter the world of drag, I was ready.

But I know I wasn’t the only one who was a drag show virgin. The lights dimmed down and the music got soft and we were greeted by Echo, wearing a black dress, big hair and a matching elaborate floral hair piece. Echo started the show with an amazing musical number before introducing us to Vivian Storm. Storm had everyone jumping and was instantly a crowd favorite.

By this point in the show everyone was dancing in their seat or in the isles, and I could have hopped out of my seat to join them. Being amongst this crowd was definitely my favorite part of the night. Seeing all these upbeat and happy people really made the experience.

One audience member was actually Echo’s mother, who sewed the dress she was wearing that night. Also, in the crowd there were so many great dancers; I never knew so many people at UCSB has such a knack for dancing.

The dancing continued and Echo called on members of the audience to participate in the Diva Games. The Diva Games consisted of people in the crowd jumping on stage and dancing to their hearts’ content. Once the music stopped, Echo picked the top three contestants and the audience voted on who won that round of the games. This portion of the show was energizing and got the crowd involved and engaged. Everyone enjoyed cheering on their friends as they danced to Nicki Minaj and Willow Smith, and they were especially jealous of the prizes the dancers won.

The night went on and more performers, including Miss Thing and Azara Sapphire, captured the hearts of the crowd. These girls really knew what they were doing and impressed everyone. Some performance highlights include a sensual rendition of “Taylor the Latte Boy,” performed by Willow Switch, and Beyonce’s “Love On Top,” preformed by Vivian Storm. These numbers, along with all performances shown on Thursday night, we’re so uplifting, artistic and simply joyous.

I spoke with Michelle Mirkovic after the show, who stated that, “The experience was so much fun — the show and performers were really entertaining,” and I would have to agree. Being transported into a world where, to quote Echo, “Gender is whatever,” is an amazing experience that allows everyone to be comfortable in their own skin.

Drag offers everything, from fashion and makeup to art and choreography. Anyone can find themselves at a drag show, no matter what their passion is; it really has something for everybody. Even if you think drag may not be your thing, I would recommend going just for the experience or to support the wonderful Queer Student Union. Because if I learned anything from this experience, it was that drag is magical and good for the soul.

Drag gives people a place to have fun and be themselves; it’s an amazing opportunity to immerse yourself into fashion and art or to just go out, have a good time and some laughs. So thank you, drag, for doing what you do and being who you are — I’ll be back. And these queens will be back — Echo herself stated, “UCSB is always my favorite crowd.” And thank you to the QSU for putting on events like this.