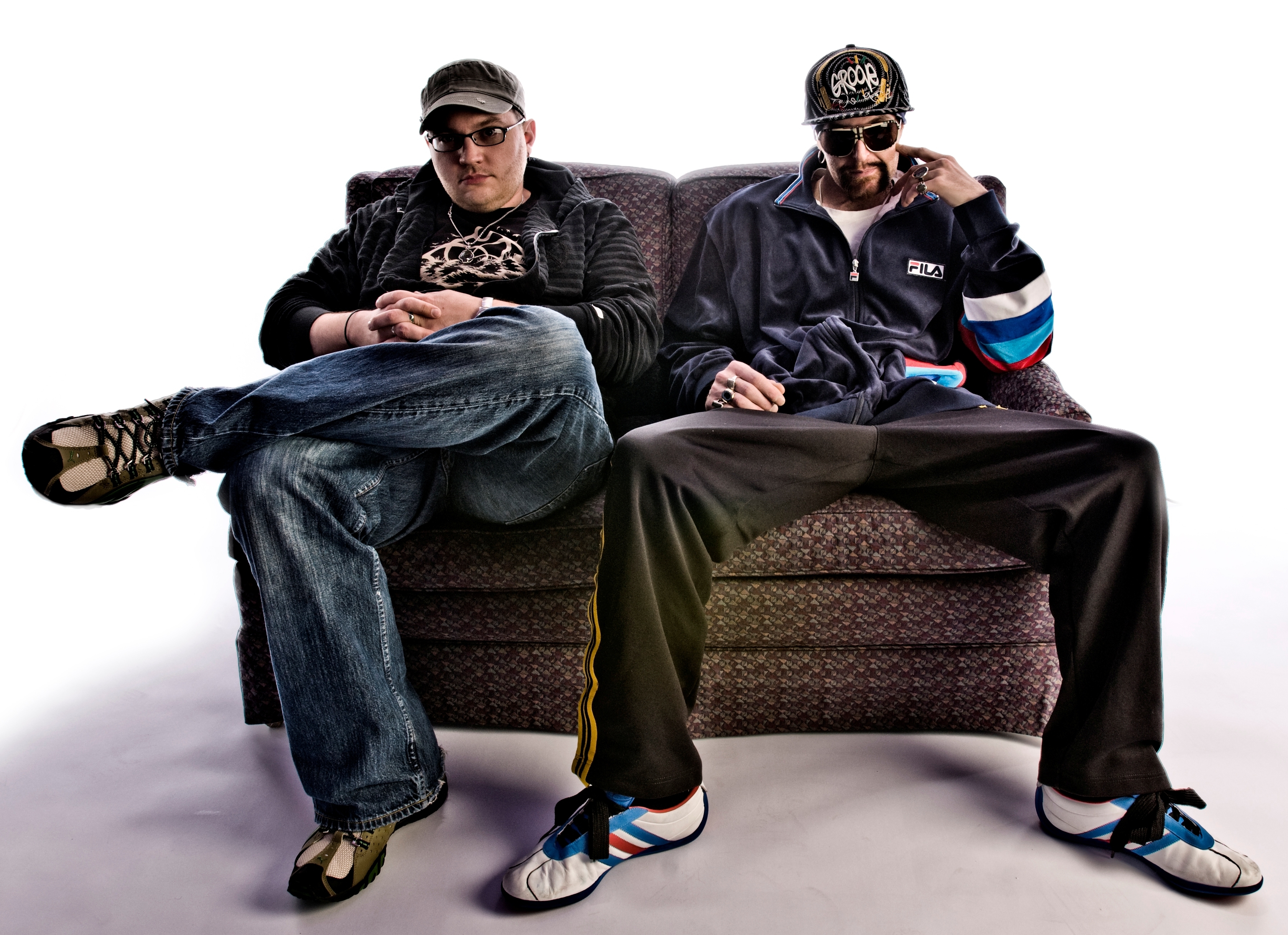 BoomBox is a band featuring Russ Randolph and Zion Rock Godchaux. The pair act as producers, songwriters and DJs of their electronic-centric group. Their music blends rock and electronic beats with elements of funk, soul and R&B. This pair of dynamic artists uses their rich musical history and their vision of music and popular culture to deliver a style of music distinctly different from anything heard or seen in music today. This signature sound and show brings live music to a new, elevated level. The members themselves use older music — such as Jimi Hendrix — as inspiration for their rock beats within the electronic background. When asked to classify the band’s sounds, Goldchaux said “I have trouble putting what we do musically into words. It’s dance music, but it’s rock ’n’ roll. Actually, it’s just funky. It’s soul music. I end up just throwing a bunch of names around and never really dialing it in.”

They are known for not using a setlist, instead improvising based on the crowd’s energy. According to the band in 2008, “we want to build an arsenal so that, when we come out to rock a party at any time of the day, we can still connect with people.” According to multiple reviews, BoomBox’s high-energy show remains the essence of the group. Night after night, the group draws people of various ages, musical interests and backgrounds. The band typically performs with Randolph in a top hat and Godchaux with a pink boa and furry hat. Though only the two founding members remain constant, at live performances, the band does occasionally have guest musicians join their sets.

They are currently working on their new album, a follow-up to their latest release, Filling in the Color, of 2014. According to Godchaux, on the newer music, they “have been splicing live instrumentation with produced material to create what we view as ‘studio quality with a live sound.’” Their music reflects the current fad of electronic music, but the older rock influence adds a new spin that makes their music relatable to all generations.