The Daily Nexus
Music
Kurupt Brings the G-Funk Back to Velvet Jones
January 14, 2016 at 5:00 am by Jack Wallace 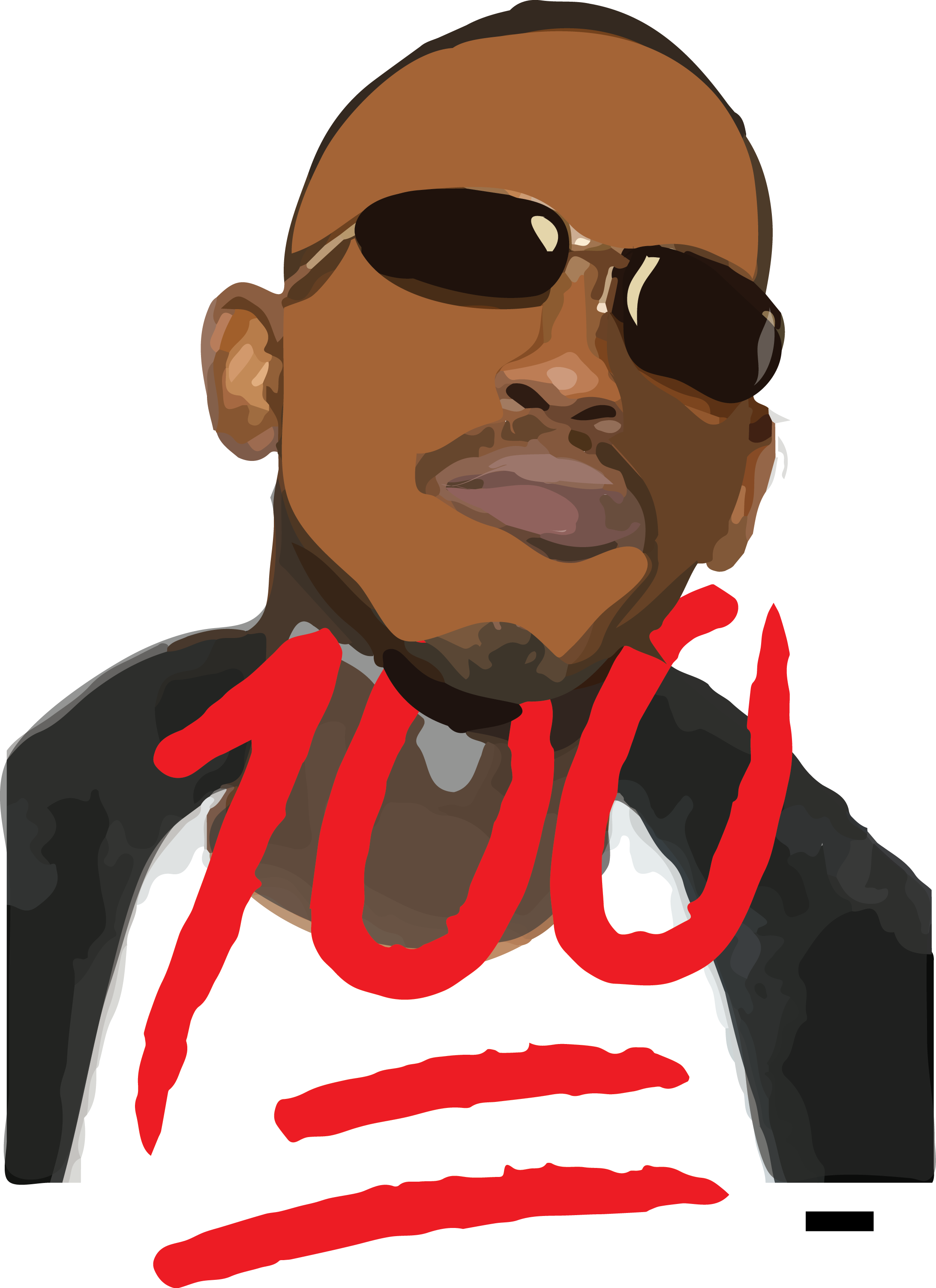 “Every single person in this club could beat me up.” This was my first experience with the Velvet Jones. I was immediately greeted with a spotlight glare glinting off of some guy’s grills. The club was packed and the dance floor was bumping with classic R&B. I was surrounded by hardened reps from about a dozen different entertainment companies and enough ice to supply the props for “Blood Diamond.” To even further add to the intense atmosphere of the place, half of the girls in the club were wearing Jason masks repping their favorite groups.

I soon discovered why the crowd was so intense — half of them were opening acts. The DJ stopped spinning and the first group took the stage. From what I could tell their name was “One Hitter Quitter Dome Splitter,” but that very well could have been a line of weed products they were promoting. This theory was bolstered by the fact that their front man was essentially a carbon copy of Jesse Pinkman.

Regrettably I couldn’t keep track of the rest of the openers’ names, partially because they were all pretty fucked up and partially because there were eight of them. The crowd grew as tired as I did, and by the fifth act most of them had retreated to the bar to save their strength for Kurupt.

Finally at about 10:30 p.m., the DJs stepped back and Kurupt emerged from the back room with an entourage of about 20. The crowd absolutely lost their heads when the party came out, mostly because Young Gotti’s entourage included Death Row legends (and fellow Dogg Pound members) Daz Dillinger and RBX. After the party took the stage, Kurupt immediately began spitting fire. He performed a mix of his older G-Funk material and his more recent stuff, and did so with the deliverance of a howitzer cannon. He was joined alternatingly by Daz and RBX, and the chemistry between them all was immediately apparent. These are rappers whose relationships to one another as performers and artists had been hardened by two decades in the game together.

Up-and-coming R&B singer Shantay joined the fray partway through the show, and her soulful, striking voice completely cut through the grumble of the crowd. The ladies in the club perked up noticeably, as they finally got the slow jamz they were looking for. Towards the end, the reason for the unconventional show structure and the onslaught of opening acts became clear — I was at someone’s birthday party! The man’s name was David Orosco, and I guess he’s one of the owners of the Ventura-based merch company Cuzzalo Ink. They’re in the business of making custom masks for hip hop artists and the like, so that explained the masquerade vibes I was getting from the crowd. David was up onstage chilling with Young Gotti and they were all passing around blunts and forties, so it seems like he got the old-fashioned gangsta party he was looking for.

Before signing off for the night, Kurupt and Daz finally donned the blank white T-shirts of Tha Dogg Pound. They finished off their set with two of DPG’s best songs from back in the day: “New York, New York” and “What Would U Do.” These songs hit the crowd just as hard as they hit mid-‘90s L.A., and in those moments the word “bumpin’” was redefined. Every single person in the house knew the lyrics, and you’d be hard-pressed not to find someone with at least one hand in the air. This definitely hyped up the crowd for Tha Dogg Pound’s announcement at the show’s conclusion that they are coming back for another album.

After the show, the trio held a meet-and-greet backstage for people with special VIP tickets. I didn’t have one of those, but I managed to get backstage courtesy of one of the club’s promoters, Chase. I’d been in the back room all of two seconds when some dude grabbed me by the shoulder, said, “Yo, you’re next” and shoved me up onto a platform with a wall of cameras to my back and three hip hop legends (and personal friends of Tupac Shakur holy shit) in front of me. My mouth made a bunch of weird, soundless shapes instead of the words I was looking for, but I managed to dap each of them while my brain got its shit together. As I turned around to make a presumably dumb-looking face for the cameras, I managed to sputter out a request for a quote about the show.

And that’s all she wrote.