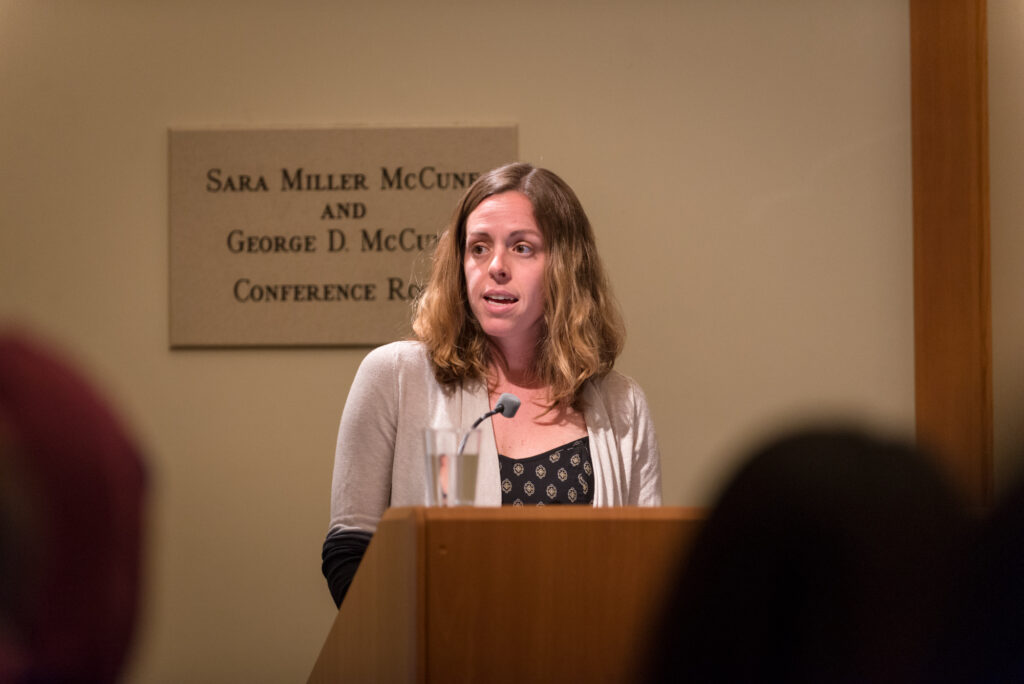 UCSB Interdisciplinary Humanities Center hosted professor Megan Carney from the University of Washington, Seattle to give a lecture titled “Back There We Had Nothing to Eat: Food Insecurity and Women’s Migration at the Intersections.”

The lecture, which took place Tuesday afternoon at the McCune Conference Center, focused on the conditions displacing many women and families across borders, how hunger and food insecurity relates to the inequality of opportunities across borders and how gender shapes experiences with food insecurity and health vulnerability for migrants in the United States. Carney’s research focuses specifically on the effects of food insecurity on women who migrate to the United States from Mexico and Central America.

According to Carney, these women experience unique consequences of displacement.

“Women from these communities have faced a unique set of challenges,” Carney said. “Women’s decision to migrate may exhibit a desire to uphold social obligations in the realm of food.”

Carney said the globalization of trade and neoliberal policies have caused food insecurity and subsequently displaced many agrarian communities from Mexico and Central America.

“The North American Free Trade Agreement serves as a prime example of legislation that have displaced many rural Mexican farmers because of their occupation, because they are unable to compete with subsidized produce,” Carney said.

Carney also said food insecurity is a result of structural readjustments to food and trade that come with neoliberal policy. 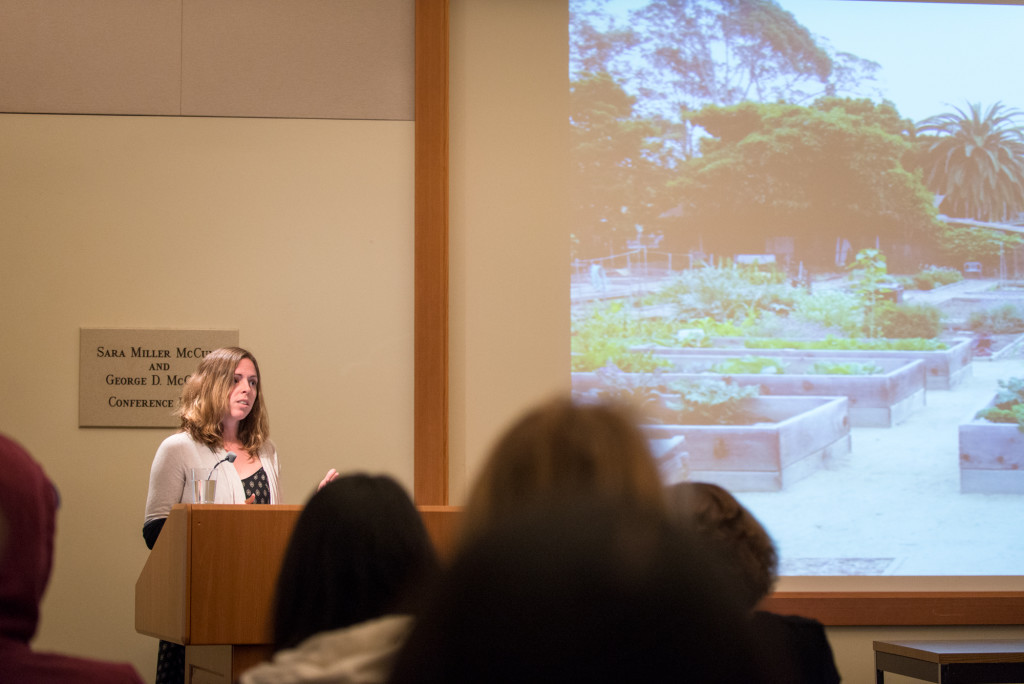 “I liked that the lecture showed the perspective of a group of people who are so stigmatized,” Burchett said. “Often, people belittle migrants by calling them ‘illegal’ and question their motives for crossing the border. This talk showed their motives and how it’s almost necessary for them to migrate.”

Carney said the food financially available to most migrant families is very unhealthy.

“Many of my key informants perceived the abundance of ‘comida chattara,’ or junk food, in the United States as jeopardizing the efforts of migrants to maintain healthy diets for their family members,” Carney said.

“The Food Bank of Santa Barbara County is a nonprofit organization that distributes food to people in need and empowers people with nutrition education,” Lopez said.