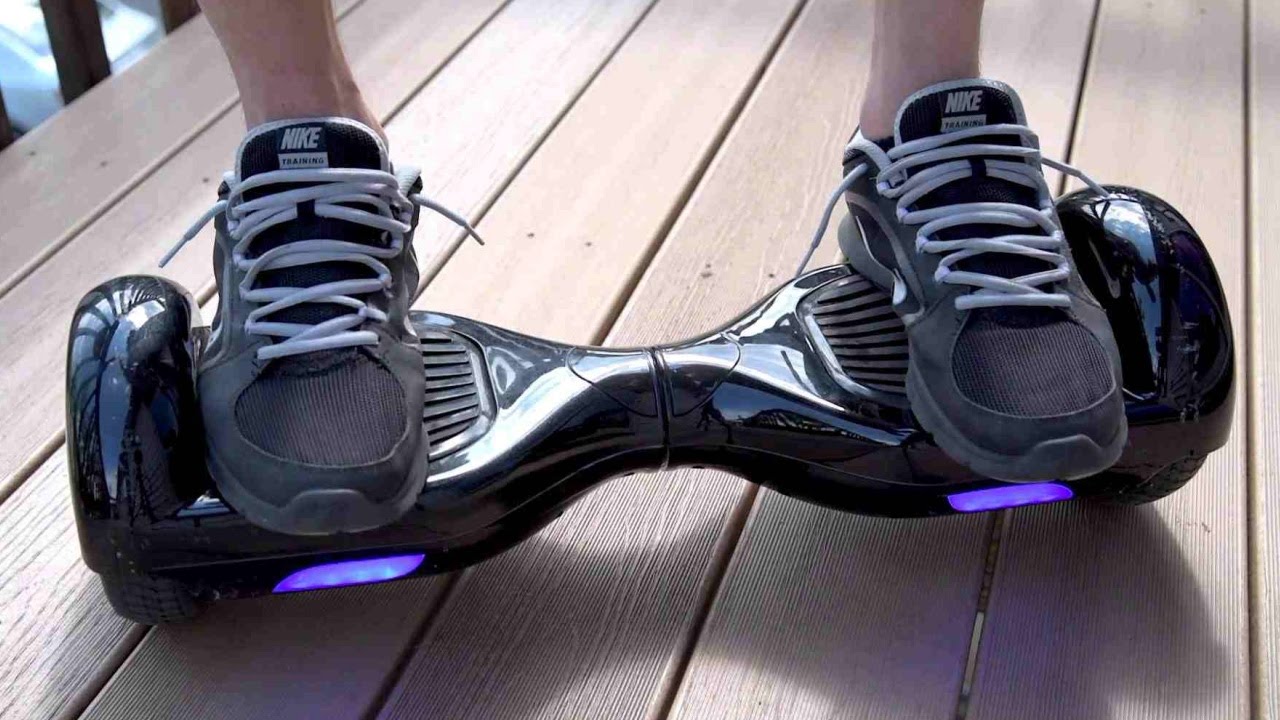 Three are injured and two are in emergency care after a crash on the sidewalk in front of the Arbor yesterday morning. Reports say the accident was caused when a hoverboarder lost control of his vehicle while driving through a puddle and swerved into a cluster of female onlookers too distracted to move.

“It wasn’t raining that day, but I sure was wet,” said one witness about the accident.

All victims of the crash have good health reports, but this issue is now an epidemic, says Owen Winston, the hoverboarder in the incident.

“This is the third accident I’ve been in this year and they’ve only been getting worse. Safety precautions definitely need to be enacted; this is an important upcoming issue.”

When asked what issue he was referring to, he corrected himself.

“Oh, not the hoverboards, they’re totally safe. No, I was talking about the girls around me, they get so wet that I hydroplane and it’s become a serious problem.”

Many critics of the new mode of transportation have pointed out other major flaws, including no restrictions yet placed on hoverboards, no safety gear requirements and no emergency brake system.

When asked about these criticisms, Winston responded, “A hoverboard doesn’t have brakes because swag doesn’t stop.”

Beyond the recurring accidents he experiences, Winston also emphasized the benefits of hoverboarding as a commute.

“My swegway saves me so much time, I can get an energy drink before showing up 10 minutes late to class. Sometimes I get there even earlier so I can grab that aisle seat at the end of an empty row near the front; it’s got plenty of storage space for all my stuff on the floor.”

Convenience and time saved make it worth the risks of water hazards or spontaneous combustion, he says.

“It’s made texting on the way to class so much easier. I used to focus on moving one leg after the other but now 100% of my attention can be devoted to my screen alone.”

Winston continues to tout the benefits outweigh any cost, physical or monetary.

“Yeah, I dropped half my rent on this thing, but the ladies are worth it. Girls love me because I always pay for guac. Yeah, I know it’s extra. So what? I’ll tell you what’s extra: I am.”

“My condom expenses are starting to really make a dent in my budget, though. You know, because of the incredible amounts of protected sex I’m having thanks to my new hoverboard.”