It’s been an exciting year for college football to say the least and things are about to intensify as we approach the second annual College Football Playoffs (CFP). 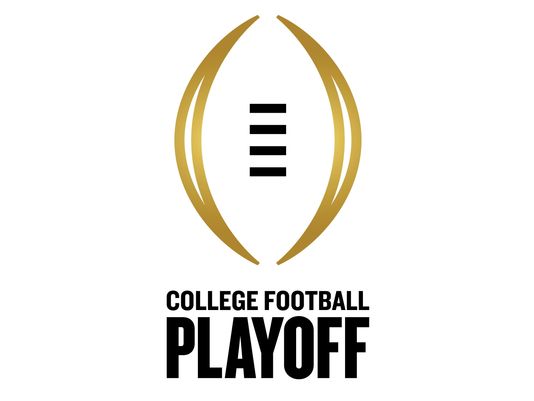 The Clemson Tigers, Alabama Crimson Tide, Oklahoma Sooners, and Michigan State Spartans all have clinched a playoff spot and will participate in the following CFP bowls: the Orange Bowl and Cotton Bowl.

The Capital One Orange Bowl features two of the hottest teams in College football as the No. 4 Oklahoma Sooners take on No. 1 Clemson.

After an early conference loss at home against Texas in October, the Sooners have been on a tear winning seven straight games for an overall record of 11-1. There is no doubt the strong arm of junior quarterback Baker Mayfield will be a primary concern for Clemson Head Coach Dabo Swinney and his defensive unit.

The Texas Tech transfer is having one of the most efficient years at starting QB, recording 35 passing touchdowns, the third most in the FBS, and has thrown just five interceptions. Additionally, his seven rushing touchdowns gives him a total of 42 scores on the year, earning him the celebratory nod as the Big-12 Offensive Player of the Year.

Following a perfect sweep of arguably the toughest schedule to end the season in No. 6 Baylor, No. 18 TCU, and rival No. 11 Oklahoma State, it’s reasonable that Oklahoma could breeze through their bowl game against the Tigers with a win.

But perfection is the secret ingredient for the University of Clemson. Sweeny and the Tigers finished their first undefeated season since 1981, finishing 13-0 in the regular season.

With quarterback Deshaun Watson leading the charge, the second-year dual-threat QB has put up Heisman like numbers this season, accounting for 3,512 passing yards and 30 touchdowns which is half of Clemson’s total of 60 endzone trips.

Similar to Cam Newton’s days back at Auburn, Watson will have the shotgun offense powered through him, keeping the Sooners’ defense on their heels with his running ability.

The luxurious AT&T Stadium will be the host of a primetime New Year’s Eve matchup with No. 2 Alabama going head-to-head with No. 3 Michigan State.

Robbed of its trophy hopes in a heartbreaking 42-35 loss to Ohio State, Alabama looks to put last season’s Sugar Bowl loss aside and come back with a vengeance against Michigan State.

Junior running back Derrick Henry has proven why he is the well-deserved recipient of the coveted Heisman, Maxwell and Doak Walker awards, breaking football legend Herschel Walker’s single-season record with a nation-leading 1,986 yards. It’s clear that Alabama’s offensive strategy will be to feed the 6’3” back, whose FBS-leading 23 touchdowns tied an SEC single-season rushing touchdown record as well.

While Alabama has the advantage of both Henry and last years’ experience of the CFP, a hard-nosed Michigan State team stands in the way of the Tide’s playoff chances. With nine bowl games and 30 years of coaching experience under his belt, Head Coach Mark Dantonio knows what it takes to prepare for a high-intensity match like the Cotton Bowl.

The Big-Ten Coach of the Year will rely on two of his impact players, quarterback Connor Cook and wide receiver Aaron Burbridge. Burbridge, a First Team All-Big Ten honoree has been a mismatch for a myriad of defenses, leading all receivers in the conference with 1,219 yards and seven touchdowns.

In preparation for a tough Alabama defense, redshirt senior Connor Cook is going to have to use his talents in the pocket to lead his team to victory. Michigan State’s winningest QB in program history, Cook finished the regular season with 24 touchdown passes, 2,720 yards, and one of the highest QB ratings at 142.2 despite suffering a shoulder injury which caused him to miss the Spartans’ 17-14 upset over then No. 3 Ohio State.

With Alabama being the only returnee in the College Football Playoffs, there is no doubt we will be crowning a new college football champion. However, the question remains who will it be?