The Daily Nexus
News
Students Share Childhood Stories about Santa
December 3, 2015 at 5:03 am by Olivia Pla 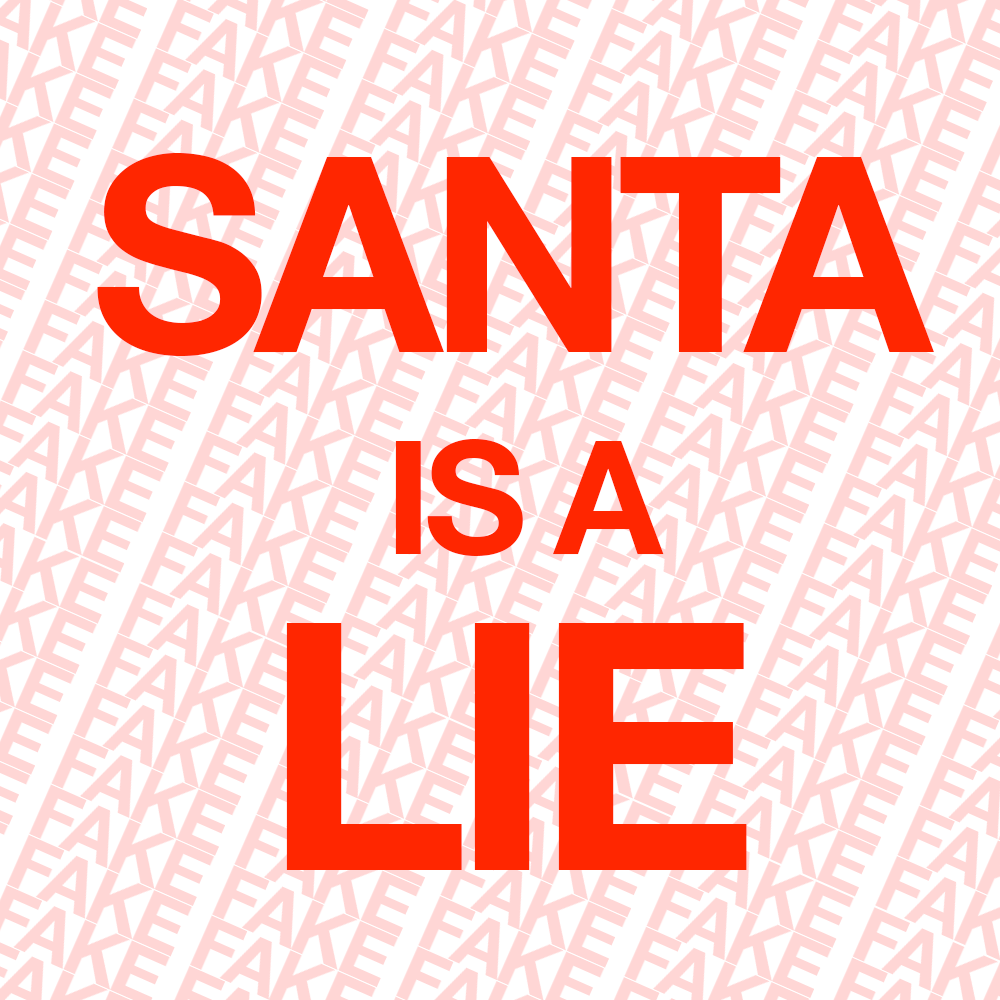 We all have our own story of discovery, and the Nexus asked five UC Santa Barbara students to share the moment they discovered the magical man was, in fact, a legend.

First-year biology major Sam Lewis said he was sick and home from school one day when his mom sat him down, holding an article about Saint Nicholas to show he was real at some point.

“Then she said, ‘Even though [Santa Claus] is gone, his spirit still lives on through Christmas, and now you’re part of the knowing club because Santa Claus doesn’t really exist — we’re Santa Claus,’” Lewis said. “‘Your brother isn’t part of the club, so don’t tell him. When he’s about your age, we’ll tell him as well.’ And so for the next couple of years, I was in the know and I thought I was in this cool, exclusive club.”

Second-year political science major Varshini Satish said she was eager to catch Santa Claus one year with her dad. The two of them camped out by the fireplace on Christmas Eve with baseball bats and a garbage bag to catch Santa.

“I tried to stay awake as long as I could, but I eventually fell asleep,” Satish said. “At some point I woke up when I heard a movement. My dad told me he had gone to get a glass of water, but I saw presents under the tree and I looked at the handwriting on them and it all clicked in my brain.”

First-year undeclared major Camila Holm’s parents were not ready to tell her the truth about Santa Claus when her aunt spoiled the secret one year.

For some, like first-year biology major Sunaina Kongara, the illusion of Santa Claus and his reindeer never existed.

“I never believed in Santa because my dad was too lazy,” Kongara said. “He wouldn’t even wait until we fell asleep to put presents under the tree or eat all the cookies.”

A version of this story appeared on p. 8 in the Thursday, Dec. 3 edition of the Daily Nexus.