The Daily Nexus
Music
Firebrand Brings the Revolution to SOhO
November 23, 2015 at 5:00 am by Gabriel Lazo 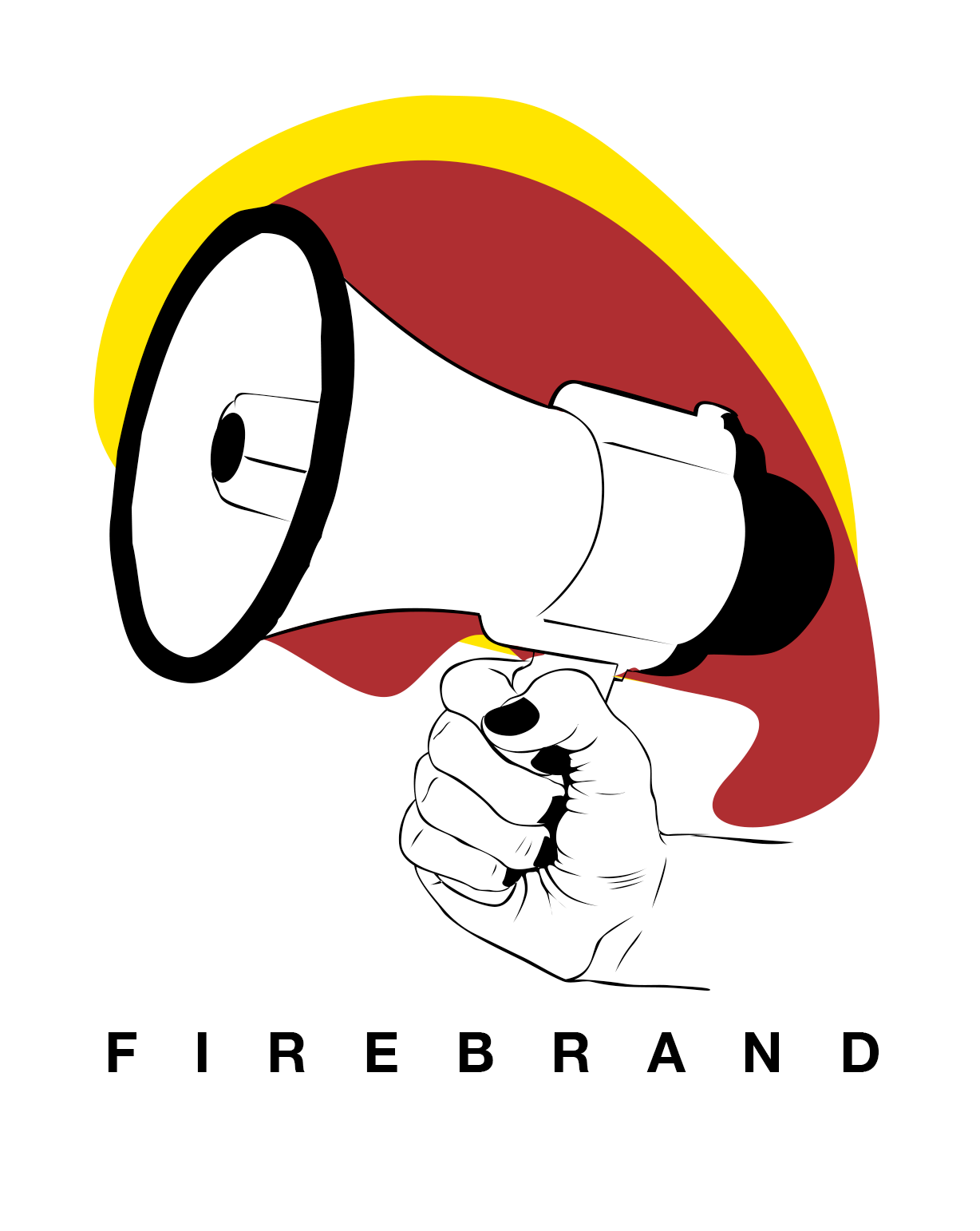 A smattering of hippies, punks and social anarchists drifted into SOhO and mulled about, chatting about protests past and perusing collectivist literature. A great swath of that literature lay on a table, spread out by the worker-owned Bonfire Coffee & Books.

On Monday, Nov. 16, Firebrand Records came to the SOhO restaurant and music club. Tom Morello (Rage Against the Machine) and Ryan Harvey (Riot-Folk Collective) began Firebrand after discussing their mutual desire for a politicized record label. On Monday, Harvey and Firebrand’s roster of newly-signed artists visited Santa Barbara to showcase their music.

Before the show, musicians mingled with activists and attendees. Organizers and fans touted the evils of racism and corporatism while drinking beers in the dimly lit restaurant. The vibe encompassed the mood of a punk concert, a coffee shop full of grumbling radicals and a rally against the World Trade Organization all in one. Attendees and artists browsed the Bonfire’s piles of zines, with names ranging from Build Your Own Solidarity Network to Alternatives to Police.

Lia Rose of Built for the Sea opened the show. Unfortunately due to illness, Daniel Mackenzie, the other member of Built for the Sea, could not play. Rose stoically adapted her set to that of a solo act, strumming alternative-rock and folk music. The act undoubtedly lost some of the band’s more unique influences without Mackenzie’s instrumentals. With just a guitar and her voice, Rose appeared to be a version of the indie-songstress we’ve all heard at open mic nights. Fortunately she sang and played like the best possible version of that familiar image. Rose reminds us why only a few people get to be professional singers. Harvey energetically endorsed his fellow musician with the perfect description while on stage: “Her voice sounds like it’s auto-tuned but it’s not — it’s just perfect.”

Harvey himself took the stage next, accompanied by English-born Kareem Samara. Samara plucked away on a Middle Eastern stringed instrument called the oud, while Harvey belted out familiar folk-protest sounds. The duo began with “Light in the Morning,” a song especially memorable for its surprising and poetic story. “Light in the Morning” described protestors rallying in Ferguson, Greece, Egypt, Turkey and Palestine, and how all of them were tear-gassed with the same type of canisters from the exact same tear-gas company. Harvey emphasized how these disparate groups of people around the world were brought together from this shocking coincidence. Harvey continued his stream of polemical protest songs. The act covered topics like the crisis facing Syrian refugees in “Omar” and the struggle of Kurdish forces against ISIS with “Rojhava.” An audience member, Jake “Pitstop” Roozen, gave his reason for coming to see Harvey. “Crawling out of my tent at Occupy Honolulu, listening to him gave me the little bit of hope I needed to keep going,” said Roozen.

Following Harvey, solo act Bell’s Roar played a blend of signature soul-influenced electronic music. Sean Desiree drums, plays base, plays guitar and produces all of her own music for Bell’s Roar. She began her act by turning on her computer and playing the music she composed before spinning into a dance on stage. Desiree twirled and spun with lithe, acrobatic movements. For a few moments no one played anything as she danced to her own music. She broke the spell and began to sing. Desiree’s set covered a range of political topics. From the stage she described her recent travels touring in the Midwest and the cultural anxiety there surrounding people of color and others not following conventional gender norms. Before one song, Desiree called out “I try to call on my ancestors.” She also emphasized the Black Lives Matter movement with her song “Black Lives.” Most of all Desiree embodies movement. By her third song she stepped down from the stage and danced with the audience members. Desiree was kind enough to speak with the Nexus. “It’s about connecting with people. When you’re on stage there’s this barrier,” Desiree said.

Finally The Last Internationale closed out the show. Delila Paz and Edgey Pires, the duo that comprises the band, broadcast total punk energy. On stage they jolted and jumped in tandem with the harder guitar sensibilities of their rebel rock. Each gives the impression of someone who would tell you as an adolescent that you should stick it to the man or fight the power. One song, “1968,” took its name from the French revolution of the same year. Introducing the song, Pires told the audience about the graffiti that inspired it. The graffiti, from the Sorbonne at the former University of Paris, reads, “The more I make love, the more I want to make revolution. The more I make revolution, the more I want to make love.” The slogan suited The Last Internationale’s ethos perfectly. By the time the harder punk sounds blasted from the stage, a larger crowd had accumulated next to it. “1968” ended the show, but by that time everyone was standing and rocking out.

The way the musicians spoke about each other united them. They spoke about finding community with the other artists of Firebrand. Lia Rose, who also spoke with the Nexus, put it poignantly. “I found this family,” said Rose. From on stage, Harvey described Firebrand as more of an activist collective than a record label. All indications from the show say the same. Firebrand began in June and only has higher to rise. As long as Harvey and Morello sign artists who have messages they care about, their label has only success ahead.