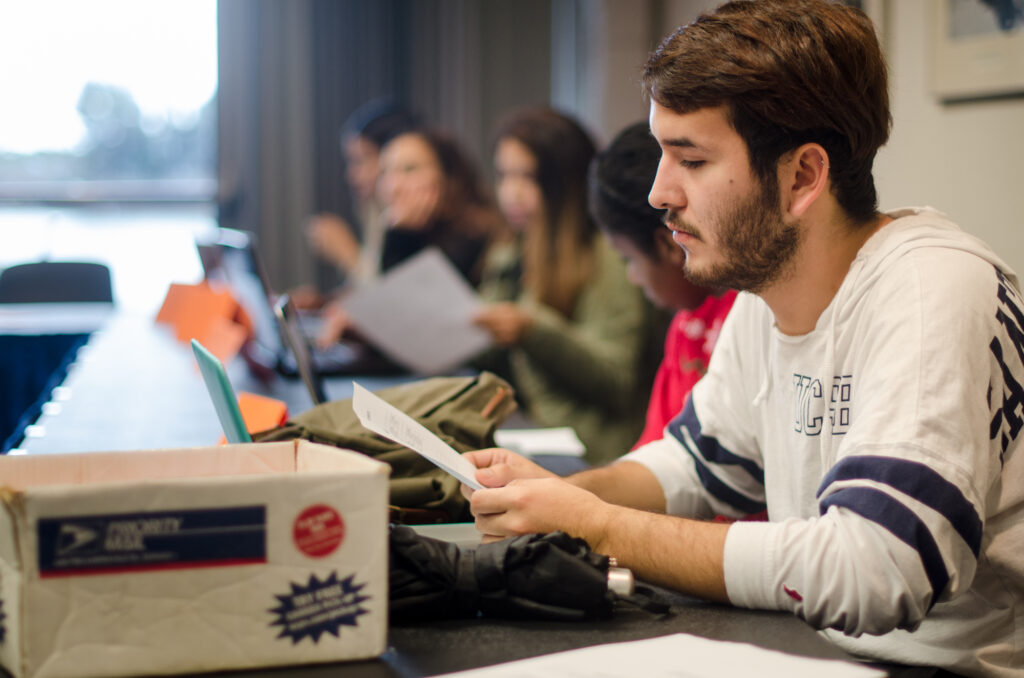 The Political Science Graduate Student Association in conjunction with Pi Sigma Alpha requested and was granted $2,000 to host a Speakers Series, which will take course over Winter and Spring Quarter.

“A lot of political science majors don’t know what to do after graduation besides academia,” Stanton said. “In this event, we’ll have speakers who’ll talk about careers in other fields using a political science degree.”

Reel Loud requested $16,672 to host their 25th Annual Reel Loud Film Festival on May 27. A.S. F&B voted to table the request for a week and requested a revised budget.

Delta Sigma Pi requested and was granted $500 to host their “Start-Up and Tech Con” taking place on Nov. 19.

“We have a lot of students coming to our event and the event helps connect them for their future endeavors,” del Mundo said. 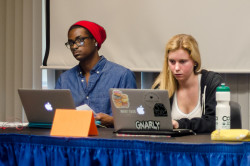 “It’s a leadership conference and there will be leadership training,” Figueroa said. “Some of the workshops they have discuss how to be a leader while interacting with the Latino community.”

Queer Student Union (QSU) requested $566 in food costs for their Harvest Dinner. A.S. F&B funded QSU $499 in a 11-3-1 vote. The maximum funding allocated for food is $500, QSU declined to use their one-time exception for the event.

“The event helps transfer students make sure they are on track because that’s the beginning of Dead Week and their first finals week at UCSB,” Gamo said.

International Student Association (ISA) requested $1,475 to host a Winter Welcome Back Event on Jan. 8. A.S. F&B partially funded the request with $1,024 because ISA had already used their one-time food exception earlier in the quarter.

“This is important because many international students will be starting Winter Quarter and this will be their first time at UCSB,” Wang said, “It gives them a place to interact with other students.”

Fair Art Collective requested $10,000 to fund bands and performances for their prom event on Feb. 14. The event is a contemporary dance for trans and queer students to experience the dance in the same way as straight students. 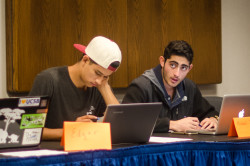 A.S. F&B declined funding for both requests because OSL groups must be registered for the current and previous academic year to be eligible to receive funding from A.S. F&B.

“Project Santa is an annual gift-giving event held at I.V. Elementary. The bulk of the money we’re requesting goes to purchasing gifts for the kids,” Salazar said, “The rest of the money goes to workshops where the kids can do activities like making snowflakes.”

EPIC Movement requested and was granted $5,000 to provide 27 scholarships for members to attend their 2020 West Coast EPIC Winter Conference.

“We’re an organization that focuses on giving all Asian-Americans a chance to connect with Jesus,” Choi said.