The Daily Nexus
News
Professor Rios Lectures On Justice, Race
November 12, 2015 at 5:48 am by Erin Kownacki 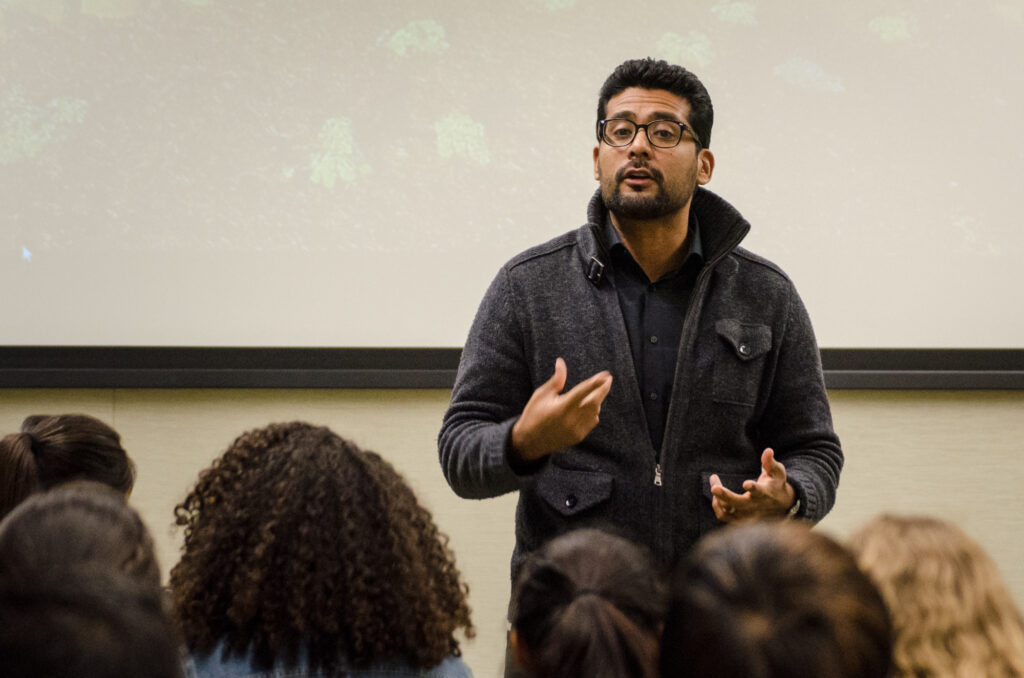 Rios began the discussion recounting his most recent TED Talk in New York City, which Steven Spielberg, among others, attended. Rios repeated the first few lines of his TED Talk to the audience, describing what he and others call the “school-to-prison pipeline.”

“For over a decade, I have studied young people that have been pushed out of schools — so called ‘drop outs,’” Rios said. “As they are failed by the education system, they are put on the streets where they are vulnerable to police harassment and incarceration.”

Rios said he can relate to the children neglected by the American education system. 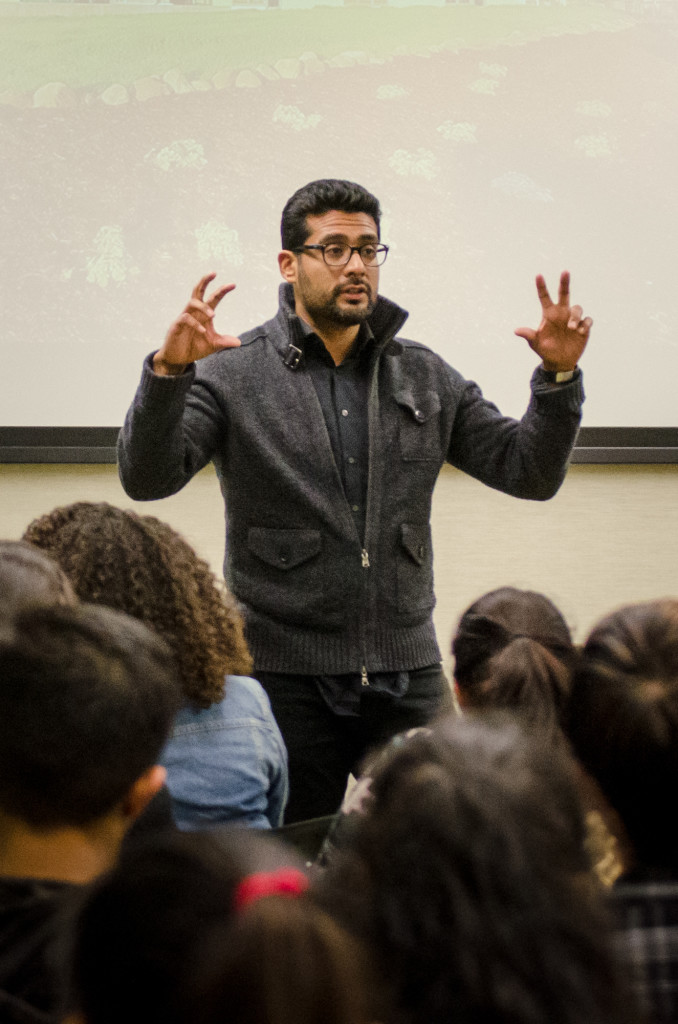 “The reason I study kids that get in trouble with the law is because in many ways I was one of them,” Rios said. “In the hood, if you want to commit suicide, you don’t have to kill yourself. There are many people that can do it for you.”

Rios said when he was younger, he stood on corners with his arms wide open in despair, hoping to be shot in a drive-by.

“It was a chance encounter when my best friend was killed that led me to want to change,” Rios said. “I didn’t want to go to prison. I didn’t want to end up dead. People we might consider lost souls are like oysters, they are only going to open up when they are ready to change.”

Rios said he felt disbelief upon being admitted to California State University East Bay, on academic probationary status and with a 1.9 grade point average, describing the occurrence as a “second chance.”

Rios encouraged the audience to consider applying to graduate school, which he said had opened doors for him.

“Find your purpose and do something with your education that can open up doors for advocating for what you believe in,” Rios said.

“Rios is really down to earth and relatable since he is from the inner cities of Oakland,” Lopez said. “He has been through a lot in his life and he is a really genuine teacher. His life story and the way he interacts with his students is one of the main reasons why I really wanted to come to this talk tonight.”

“Rios is also a true inspiration for the Latino community. Anyone that could overcome the adversities Rios has faced and become the success story and inspiration he is today deserves a standing ovation,” Periban said.
Third-year sociology major Yessica Becerra said she enjoyed the event and hopes to take a course with Rios before graduating.

“When I saw this event on Facebook, I got really excited and cleared my schedule,” Becerra said. “I’m really glad I’m here and get to experience him as a lecturer, and hope that in my last five quarters I have the opportunity to take a course with him.”

A version of this story appeared on p. 1 of the Thursday, Nov. 12, issue of the Daily Nexus.