The Daily Nexus
News
Nyad to Speak About Record Swim, Memoir
November 12, 2015 at 5:40 am by Ari Plachta

In 2013, at the age of 64, Diana Nyad swam 110 miles from Cuba to Florida; she will
speak about the record-setting feat, as well as her newly published memoir, on Saturday 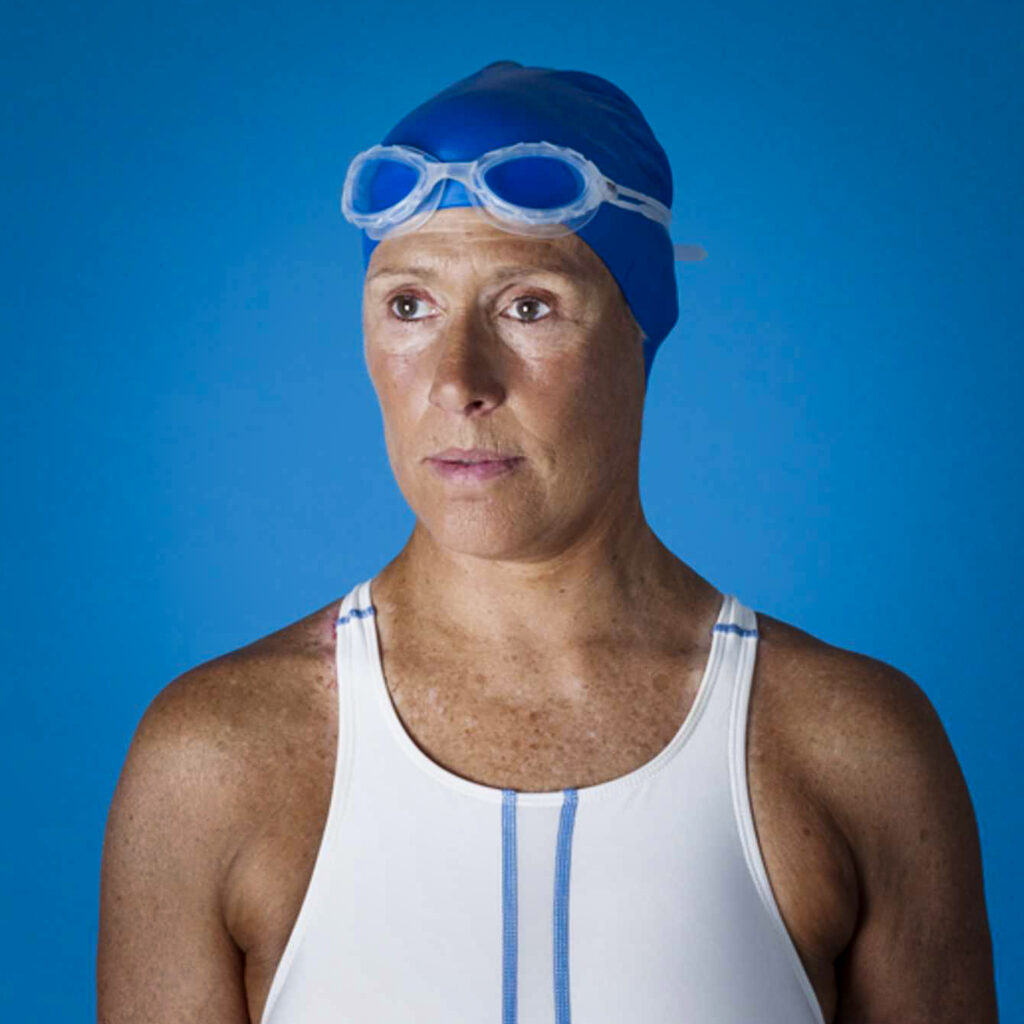 Record-setting long-distance swimmer Diana Nyad will speak about her new memoir Find a Way Saturday in Campbell Hall at 3 p.m. in an event hosted by UCSB Arts & Lectures.

Nyad will share how she completed the 110-mile swim from Cuba to Florida, the first person to do so without a protective shark cage. Nyad first attempted the feat at 28, but completed it in 2013 at the age of 64. Nyad is currently an author, public speaker and sports broadcaster who encourages people to pursue their dreams regardless of their age. Nyad’s TED Talk titled “Never, Ever Give Up” has more than three million views.

UCSB Arts & Lectures Program Manager Heather Silva said Nyad’s work as an athlete, as well as her being a member of the LGBTQ community, fits the UCSB “mantra.”

“She has a profound appreciation for the outdoors, and is athletic and inspirational to all,” Silva said. “As a queer woman, she also represents the diversity we strive for at Arts & Lectures at UCSB.”

Silva said the university has been considering hosting Nyad for years.
“After her big swim, we knew she would be a great fit for an event at UCSB,” Silva said.

“In my 40 years I’ve trained a number of incredible long distance people. Not quite like Diana; she’s [swam] between countries,” Wilson said. “I’ve never met her but I have a built-in appreciation and wonder for what allows her to do these extraordinary things to the brink of human ability.”

Wilson said Nyad’s commitment to perfection is essential to her accomplishments.

“I endorse and completely subscribe to Diana’s philosophy of putting 100 percent into life in and out of the water,” Wilson said. “In anything a student or student athlete does, you need passion and full engagement to overcome adversity.”

“While the media plays up the shark issue, the most dangerous threat she faced were the jellyfish, and the Australian box jelly can easily be fatal,” Brooks said. “Dehydration from saltwater or simple sunburn, cramping and lack of energy would be things I automatically worry about.”
Brooks said Nyad’s long-distance swim between countries is “staggering.”

“She accomplished something amazing and was able to push the limits of the human body,” Brooks said. “I think it certainly speaks to her mental ability and strength.”

Third-year physical geography major Jack Sargent said that as someone who regularly surfs the California coast he appreciates Nyad’s ability to brave the elements to accomplish her goal.

“Knowing the unending monotony of the ocean, I just cannot imagine that mental strain and physical strength required for over two days in the Florida straits,” Sargent said. “I’m really looking forward to hearing Diana’s story.”

A version of this story appeared on p. 5 of the Thursday, Nov. 12, issue of the Daily Nexus.

I can swim 6km in Irish waters and that’s nothing like this Woman .

As a marathon swimmer myself I’d like several questions asked and hopefully answered by Ms. Nyad Source the marathonswimmers dot org • When she had the time necessary to arrange for five boats and a crew of 40, why didn’t she have the same level of credible Observers she had on her previous attempts? (I believe I have heard the claim that she didn’t have time to arrange for Observers.) • Why wasn’t there the same level of video output as there was for her previous attempts? • How was she able to travel at nearly three times her typical… Read more »